How GST is going to Influence the Infrastructure Sector 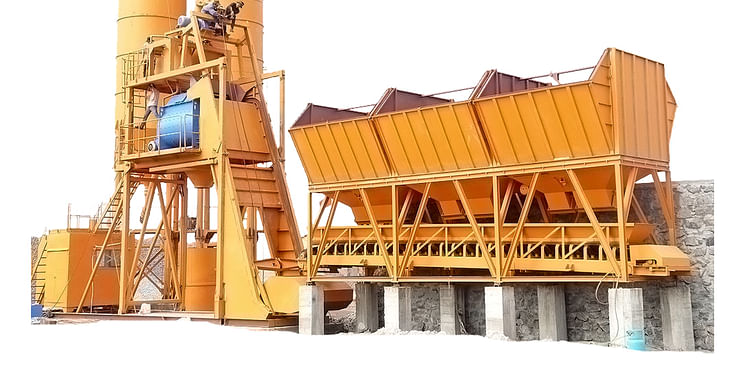 A country without a quality infrastructure cannot ensure the robust growth of business and economy. The absence of infrastructure means the absence of socioeconomic development in a region. Ironically, many third world countries couldn’t prosper well just because of the poor infrastructure despite having an abundance of natural and human resources. Hence, infrastructure development should be the top priority of governments with set goals and objectives. To boost the economic growth, Government of India has brought several desired economic reforms in the past two years, including the Goods and Services Tax (GST). The basic purpose of GST is a uniformed tax system in the federal structure of the country and to use the fiscal revenue in infrastructural and developmental activities optimally. If the proposed GST fulfils this task, then it will be a great milestone for the Indian Economy.

Being the platform of economic growth, infrastructure is a sector that deserves leniency in taxes and seeks incentives in the form of subsidiaries. Sectors like oil & gas provide fuel to businesses, and even a marginal change in their cost can influence the overall productivity of the economy because they make a direct impact on the WPI and Inflation. The decision of levying 18 per cent GST on the oil and gas industry seems a rather stern decision by the finance minister that will directly affect the construction, aviation, road transport and electricity. Also, this hike in taxes is supposed to make a noticeable impact on the entire manufacturing industry, and when Dominos Effects emerge later, it is difficult to say that the other core economic activities will be spared or not.

According to the latest Icra-Assocham report, a high GST rate (18 Percent) is not favourable to the industry that has to comply with the current tax regime too, means double compliance cost, as crude oil, high-speed diesel, aviation turbine fuel, natural gas, and motor spirit have been excluded from the GST. This double compliance cost would adversely impact the Capex and Opex of the leading oil and gas companies. Moreover, the occurrence of non-creditable tax costs is another emerging problem for the oil and gas companies who would be liable to pay GST on the procurement of plant and machines, and the services machines and equipment. So, a lot of new challenges are coming in the way of oil and gas sector of the country, and they sound quite problematic to the infrastructure and construction industries.

The cement industry is the backbone of construction, and the combination of the two greatly strengthens the infrastructure sector of the country. But, 28 percent GST on the cement industry will eventually result in higher construction cost, which can also hinder the growth of the infrastructure sector. Here, a point should be noted that Earth-Moving and Construction Equipment (ECE) segment plays a big role in cement and construction industries, and once the GST got implemented ECE will also bear 28 percent tax. Now, the cumulative effect of 28-28 seems bigger, but not brighter to a majority of subject matter experts.

The infrastructure of the 21st century is incomplete without the power sector because it runs machines, mills, and factories. Under the present CST regime, 15 percent service tax (including applicable cess), and there is 2 percent tax on the interstate purchase of the goods required for electricity generation. After the implementation of GST in the power sector, Form C would be discontinued, and the industry will pay net 18 percent tax. It would slightly increase the liability of thermal/hydro power plants. Furthermore, the withdrawal of customs and excise exemptions from solar and wind power projects and the introduction of 5 percent GST to renewable energy sector will lead to increased cost of production for the industry. The renewable energy sector is in a growing phase and gradual decline of tariff rates are already affecting the margins of the power companies.

Logistics is known as the heart of manufacturing, trade, and retail sectors because it helps the businesses in the flow of raw material and finished goods, and road transport works as the veins and arteries of the economic system. Fortunately, the finance ministry could rightly check the pulse of this sector and diagnosed the actual needs and demands of the Road Transport and Logistics in the country. GST brings an end to several state value added taxes that were responsible for the non-uniform inter-state pricing. Now, companies will have the freedom to consolidate stock at their warehouses, which will address demand variation at a particular location. Many recent studies suggest that transit times will come down by 35-40 percent and logistics costs by 20-30 percent.

The growth of the economy is directly proportional to the growth of infrastructure, but at the onset of GST, opportunities seem less visible than challenges. The picture will get cleared after some time, in the meantime, the Government should try to find out the problem areas and must devise strategies that will help to minimise the negative effects of GST on the infrastructure sector. 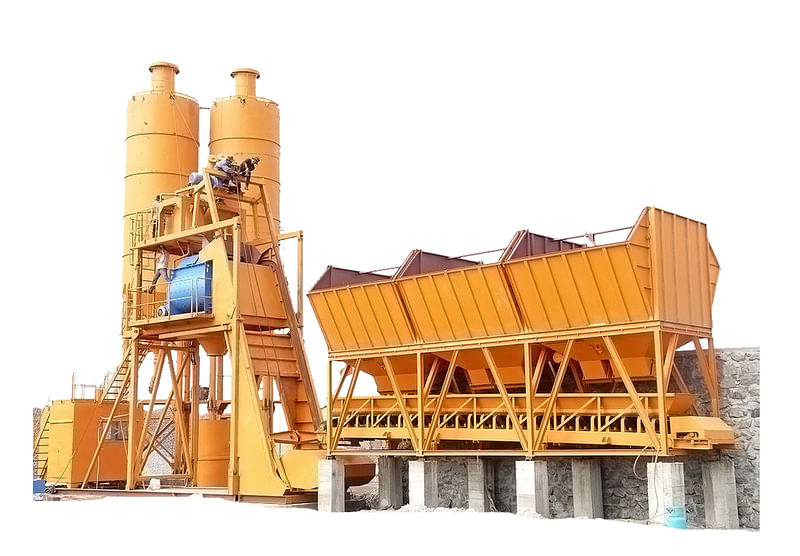