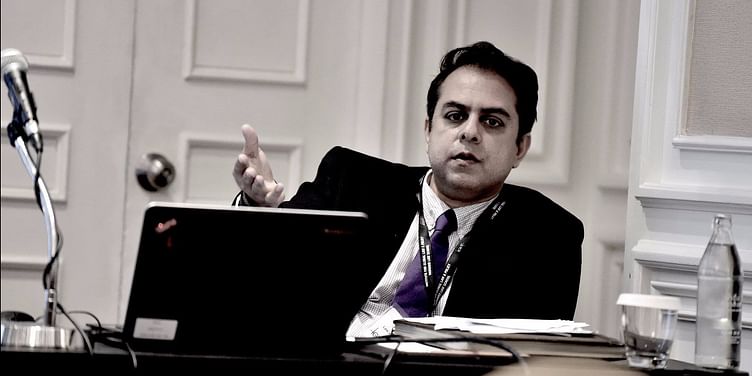 Osama Siddique, a Rhodes scholar at Oxford, a lawyer in New York and Lahore, a policy instructor in various countries, a legal scholar, university teacher and reform consultant in Pakistan, and a successful doctoral candidate and visiting professor at Harvard Law School, makes his stunning debut as a novelist with Snuffing Out The Moon. He talks about whether or not his legal training affects his writing process.

My legal training has definitely affected my writing process. Perhaps even more so than usual as I spent extra time in law school pursuing a Masters and then a Ph.D. degree as well, after completing my professional law degree. There are of course advantages of being legally trained and in my case I have had the opportunity of employing my legal training in multiple ways – as a transactional and litigation lawyer, as someone who has drafted laws and rules and advised on legal policy and governance of justice sector institutions, and also as someone who has written scholarly articles and books on legal history and legal sociology (most recently ‘Pakistan’s Experience with Formal Law, Cambridge: 2013’).

One big advantage of a legal background is that you do a lot of drafting of different kinds. Writing is all about practice and regularity and the fact that I have been doing one kind of writing or another for the past two decades definitely kept my pen flowing. Having said that it is true that legal writing requires and even mandates a certain kind of precision, can be fairly formal, and employs a vast technical terminology. There is thus a certain exactitude associated with it, which is necessary for its intended purposes but does not lend itself to usage beyond that. After all, one would not want to sound like a lawyer while writing a romantic dialogue or developing a suspenseful passage. Especially in our part of the world where the legal jargon and courtroom talk tends to be rather outdated and colloquial. As a result, it can lead to rather amusing situations. I recall for instance an episode where a senior judge was reprimanding some police officers and junior lawyers while quoting Latin phrases at them while they, looking befuddled, mumbled apologies in Urdu and Punjabi. The archaic nature of the language and its consequent unintelligibility to laypersons also often leads to tragic situations as such people feel utterly alienated by a legal system that operates through such a language. 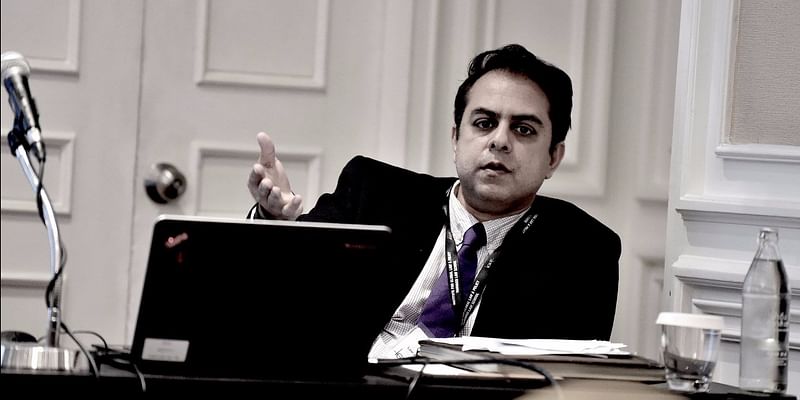 To the extent that a part of my novel deals with lawyers and litigants it was of course very advantageous for me to have been trained as a lawyer and legal scholar. I tried to capture not just the nuances of the language they speak but also their mannerisms, foibles and idiosyncrasies. As for characters, eras and situations that have nothing to do with law or lawyers in the 20th and 21st centuries – and Snuffing Out the Moon deals predominantly with such characters, eras and situations – I had to somehow close off that part of my brain that thinks and communicates like a lawyer. This was not in the sense of shutting down the ability to think in a structured manner or of critically examining arguments but in terms of how one frames and articulates sentences, uses language and creates images. That is when whatever else one has read in life – fiction, history, philosophy, sociology etc., – had to be accorded primacy. And of course imagination had to reign supreme. For at various levels Snuffing Out the Moon is a work of imagination – venture as it does into realms and eras of which we know little about and that will likely remain unknowable. 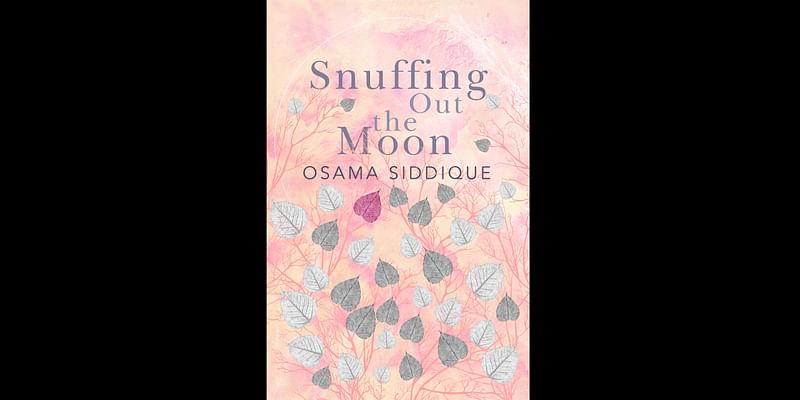 Snuffing Out the Moon is a dazzling debut novel that is at once a cry for freedom and a call for resistance.

There is another significant way in which Snuffing Out the Moon relates to and protests against how formal law and the current legal systems in South Asia are structured and function. Especially in developing post-colonial societies and wherever one is witness to a significant role played by mainstream law and lawyers in the service of an exploitative status quo. It is a status quo that sustains and perpetuates many of the exploitations, inequities and hegemonies of colonialism. It is a culture that promotes conformism and preserves existing authority and privilege. ‘Snuffing Out the Moon’ endeavors to challenge such status-quos not only in the context of colonialism and post-colonialism but indeed in eras before and after that. Further, it questions the use of human constructs like organized religion and various forms of political structure and modes of authority to consolidate and wield power. Thus, the very nature of the novel – a fairly rebellious one – required one to step away from the manner in which a modern lawyer thinks within the constraints of formal laws, constitutions and legal systems in order to deconstruct the same and unravel the underlying social and political motivations.

In this context, my advanced academic training for my doctorate was tremendously helpful. For during my doctoral work I moved beyond law and all its formalism and read and thought much more specifically towards understanding law and power’s actual and disparate impact on people. Furthermore, I had the opportunity to examine the evolution of the South Asian legal and political systems in a historical context and to also study how other forces such as politics, culture, economics and society impact laws and legal systems. These essential multi-disciplinary as well as inter-disciplinary approaches to look at law and the underlying politics of power and authority as well as authority’s cooption and manipulation of the law have definitely impacted how I have imagined and approached my novel. You might, therefore, say that my training in the law has better equipped me to critically appreciate the hegemony of authority.

Since I chose to write historical fiction and that too set in multiple eras, I had to take greater pains to ensure authenticity and accuracy. This means that I obviously undertook a certain level of research. Legal training and legal work also involves the pursuit of authenticity and accuracy and regularly involves a fair amount of research and hence my research skills were very helpful to me while writing the novel.

There is yet another way as well in which legal training is generally useful to writers and that is its emphasis on analysis and critical thinking. This was also beneficial as ‘Snuffing Out the Moon’ endeavors to be a reflective piece of work.

I have always found fiction to be a remarkably liberating and multifarious mode of expression and much as I have tried to make full use of the liberty it affords, my legal training definitely came in handy while structuring my thoughts and adding rigor to my propositions. Of course my emphasis was primarily on the fact that I wanted to tell certain stories and tell them well. But I was not going to tell stories just for the sake of telling them. Through these stories I intended to explore various ideas and wanted to analyze and communicate quite a few things – to dwell on the ideas of authority, power, evil, good, conformism, and dissent. The balance to strike was always between the analytical and logical and the poetic, the fantastical, the mysterious, and the romantic. The novel format has allowed me the freedom to at least explore all this and more.