Rattled at the workplace 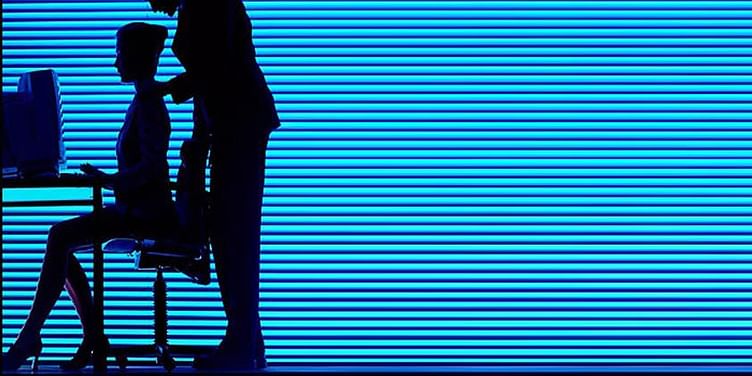 Harassment at workplace is not a part of watercooler room talk. Stand up for yourself and others. Do not succumb to the pressure, and ACT. 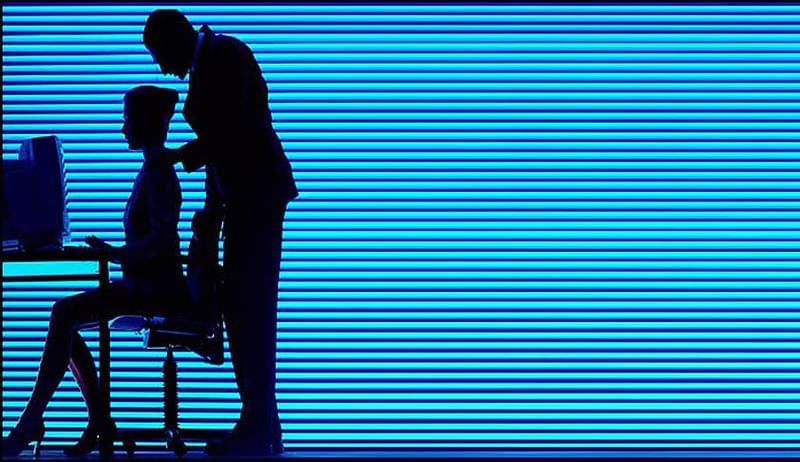 A woman feels she's being inappropriately approached by a colleague or worse, her boss. She complains to several friends. She musters courage to speak to someone at work, and if not much is at stake for her career, she approaches a cell for harassment. Either her complaint is dismissed saying it's just her word against his. Or they sound concerned and say we will look into it, and don't bring it up till the woman doesn't forget about it.

We see this narrative being played out, time and again, be it in a startup or the most blue-blooded of India Inc. Recently, in a case where the internal committee of a well-known company exonerated a CEO, what most people noticed was that it felt more like a coverup, than any genuine investigation. And in multiple accusations of sexual harassment against TVF and its founder Arunabh Kumar, the organisation’s initial response was reportedly to raise doubts about the authenticity of the complaints instead of investigating them ethically.

All of these instances raise a few questions regarding the working sector.

What is really happening? Are we really doing the right thing? Are we really doing everything we can as part of the corporate culture to prevent this and make the working experience a better one for everyone as a whole? Where does the problem stem from? Is it the overly entitled mindset of the "Founders" or is it taking every harassment complaint lightly unless rape is involved? How is harassment at workplace related to just a sexual intercourse? How is consistently pursuing a woman in office, despite her repeated refusal, not amounting to harassment? A person is in the office to work, to build a career for themselves, not to be objectified, How then is calling a woman "sexy" not harassment at workplace?

Much has been said about it, yet nothing done.

Here is your guideline to being a better person at workplace, to identify harassment and to help someone in need:

There are several local committees that are registered on Facebook. SPEAK UP. Take action. If you are unaware of them, follow this link.

Do not dismiss the conversation as a mere piece of gossip when a coworker seems stressed and approaches you to discuss a coworker's objectionable behaviour. Listen to them. Hearing them out can help.

Pause for a while and try to gauge in the situation with your better judgment rather than accusing the person of over reaction.

Take a stand. Support the person to take a stand and not succumb to the pressure.

Advice them to seek a counsellor. There are various psychologists and even legal experts who can help you decide the best for you rationally and to take action. GrowthEX, YourDost, AdviceAdda are some of the platforms that can help.

Secure any proof that validates your claim. Screenshots or emails or texts of inappropriate nature are important to compel the committees to take action against the person.