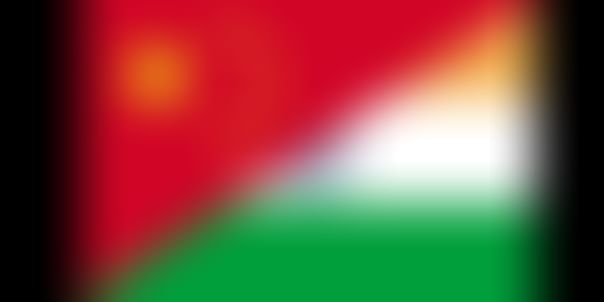 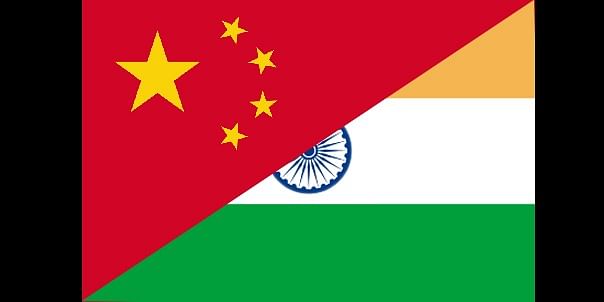 Applauding P.M. Modi’s trips to the foreign lands and after his achievements accomplished through “Invest India”, India has caught the attention of Chinese Investors and have proven itself as the golden bird that could help them multiply their monetary resources. In 2017, the Chinese investors have invested an estimated amount of $2,000 million, triple the amount invested in the previous year, compared to $700 million.

This strenuous time has encouraged the Chinese investors to see beyond the geographical boundaries and reach out to other countries. The scope and potential that the Indian P2P Lending holds is seamless and the Chinese investors are wishing to derive a favourable outcome from the given situation and economy of India.

I received a chance to speak with Mr. Raghavendra Pratap Singh (Co-Founder, i2iFunding) to know his opinion and perspective on the same who said, “Yes, it is true, that recently a lot of Chinese companies have contacted us for partnership and investment opportunities. We have had meetings with five Chinese companies out of which three are already running successful P2P Lending companies in China. Two companies have visited our office already and one is expected to visit in the upcoming week.”

“Chinese P2P Lending industry is huge and more mature than Indian P2P Lending industry, and Indian P2P players will definitely get benefitted from this partnership. There should not be any regulatory hindrances since latest FDI rules permit foreign investment up to 100% under the automatic route in - Other Financial Services. Other Financial Services will include activities that are regulated by any financial sector regulator viz. The Reserve Bank of India, Securities and Exchange Board of India etc. Such foreign investment shall be subject to conditionality, including minimum capitalisation norms, as specified by the concerned Regulator/ Government Agency”, he further added.