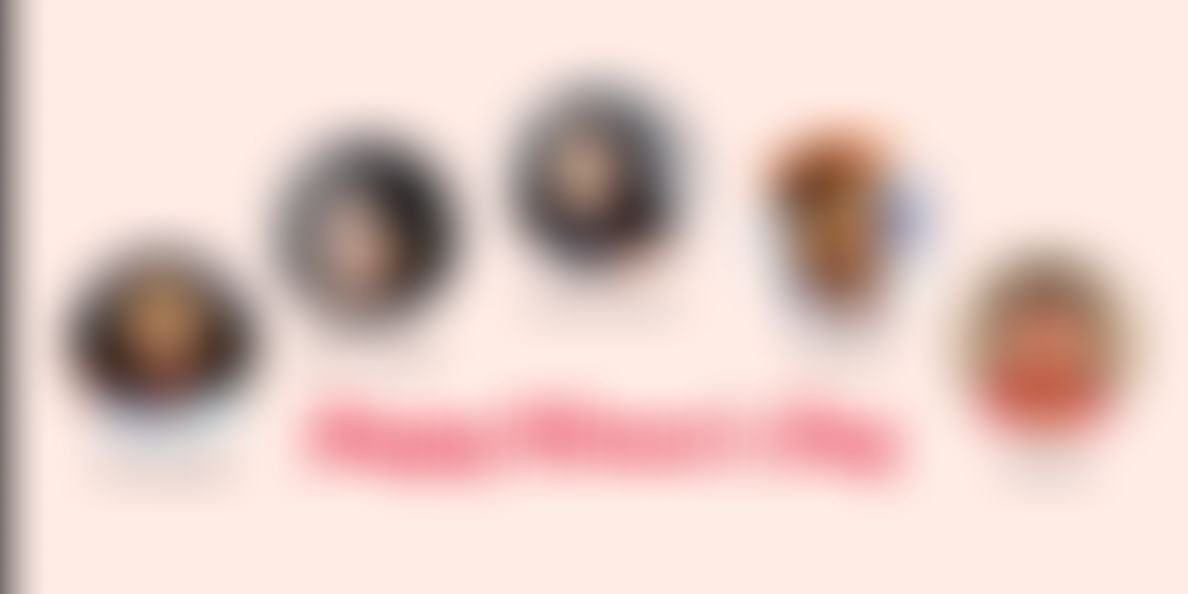 This women’s day let us identify the efforts of the women in our lives and thank them for their contributions. Let us progress as individuals and as a society and not regress. Happy Women’s Day!

Do you remember the day the first time these names were taken? That day when there was a newfound patriotism as our daughter’s achieved glory. Those days that shall go down in history as days of unexceptional feats and acts of bravery and perseverance, but what those days should actually stand for are the ones when women in our country dared to dream and dedicate the rest of their lives for its pursuit.

‘So, should they be remembered for being women?’

They should be remembered for their achievements but they don’t tell you the complete story. In a country of 1.3 billion people having a female population of less than 50%, a mere 15% of them contribute to the economy of our country. That is 97 million females and roughly 7% of our population. And, feats of such magnificence don’t happen every day and they just don’t represent a mere achievement. They represent that irrespective of where you are born or who you are born as you could still achieve anything and overcome the odds. Be it reaching the moon or winning a medal at Olympics.

These are just a few names that got lost in the sands of time. And, there are much more alike. The day ISRO launched Mangalayan, first Asian Mars Orbiter that too in its very first attempt. In a male dominated country it was efforts of three women that led India in the successful launch of its first Mars orbiter.

These are just a few names that we were once proud of and then faded into oblivion. But, what about the women that we are surrounded by each day. Our mothers, who go through their entire lives making their families the nucleus of their life and achieving the bliss of a tightly knit family. Our sisters and daughters, that believe we are instilled with pride on every little success they achieve on their way.

It does not sound unfair that they should be remembered for being women when you realise that they have achieved all of it despite being look down upon for a major portion of their lives. When you realise that it takes a special something from within to let go of their own dreams so that they could be a driving force behind someone else.

Women are beautiful. They are powerful. They are relentless. And they are amazing in every form and role they decide to play.

From the team, at GrabOnRent we thank you and wish you a Happy International Women’s Day! 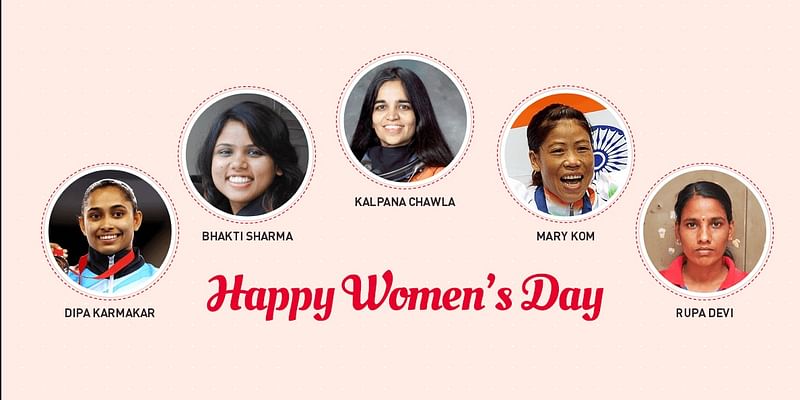