Choosing Career- Who is Responsible? 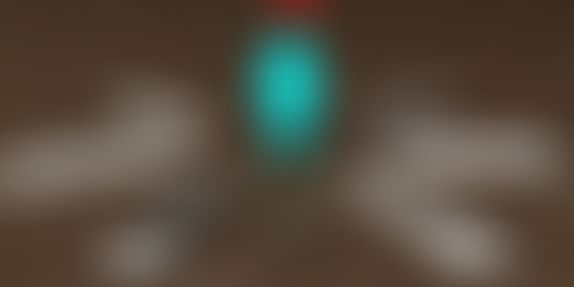 God! Exams are around the corner and students are busy preparing for it. Now-a-days students are studying in high fees tuitions and what not, just to secure good marks in exams. But are they successful doing that? Let’s see. 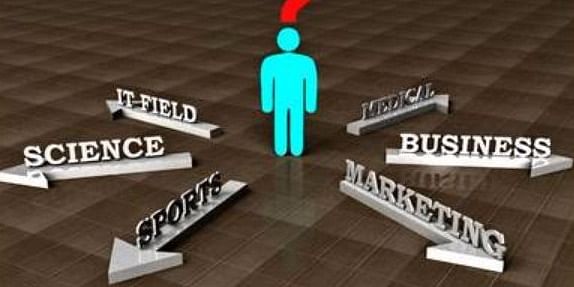 Are marks the only reason of our existence? Now-a-days a person who scores less than 90% is considered weak in studies. Why did this happen? Well the answer is simple. It’s the Competition. But this competition is taking a real toll on lives of children, who are unable to cope with it. My friend’s sister was studying in 9th standard. Being a consistent topper, she was the bright hope of her parents and the future ‘Computer Engineer’ as tagged by her parents. For them, she was supposed to take Science after Class 10th, give the entrance exams and secure a position in one of the best colleges of the state. When she was in 8th standard, she secured 98%, and became the topper of her school. Everyone was ecstatic. But fate took a turn from there. Her popularity soon reached the ears of the principal who decided to talk to her parents. The next Parent Teacher meeting saw them interacting with each other and discussing her future ‘successes’. Nobody cared to know that this bright girl was interested in something else. No one noticed the melodious voice which brightened the mornings, which made the day of the sparrows, which was termed as simple ‘bathroom singing’. She wanted to make a career in ‘Music’. But fate didn’t allow her to do that. She was forced to take Science in 11th standard. She went into depression, fighting with her parents and the society. “Is it necessary that I have to take something which depresses me, and not become a singer?” She asked. “You are not going to become a singer. Don’t waste your time singing bullshit. Study and get marks”. They replied. The next morning saw her lying in a pool of blood, due to slashing of her wrists with the knife. She was rushed to the hospital and given medical care. Now she is alright, and pursuing singing as her career. Her parents have realized their mistakes and now allowing her to continue her passion.

Parents should realize that not every student is capable of achieving the golden marks in exams, or choosing the same stream that others choose. It’s the student’s choice and his own decision to pursue the career of his choice.

i. Understand that kids have their own interests

ii. Understand the kid’s capacity to grasp the knowledge

i. Not force themselves to take the career decision that parents want.

Thus, it is necessary for both students and parents to understand their positions and act accordingly. Choosing a career is one of the essential decisions of life, and every parent and child should succeed in it!