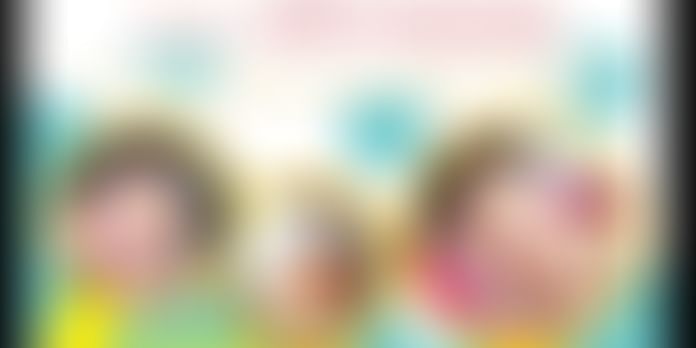 The new trend of Kids Photo Contests : Who is at fault : Schools or Parents ?

Competitions start early in life. Loud or tacit, they start as early as being the first one to speak the first words. And life intermingled with far more contests gets a kick start from there with competitions to score the highest in class, to win the dance competition, to be the teacher’s favourite. There is no dearth of them.

Amidst this competitive environment that we have been dissing for a little while now, there is a new kind of contests in the playschool market that has been garnering a lot of attention by the schools and the parents alike.

In a span of 4 months, I had encountered more than 15 such competitions organized by different play schools in different cities, thanks to my full-time association with education industry.

“Hey, my son has participated in this picture contest of their school. Please help him win by liking this picture”, my Facebook messenger beeped.

“Hey dear, help my daughter win a contest. You just need to like her picture. Your likes can help her win. Please share it with as many people as you can.”, my messenger beeped again, from a different sender but for same contest in the same school.

Not paying much heed to the contest, I opened and liked the pictures of both of the kids.

“Please share it with as many people as possible. We need to make him/her win”, my Facebook messenger popped multiple times that week. The contest lasted for 10 days and believe me, not exaggerating a bit, the only posts I could see in my Facebook feed during that time were of the same contest, the same 30 participants and the anxious efforts of the parents to make their child win the PRESTIGIOUS contest.

“Contestant number 3 has 523 likes, we need 50 more to make ours win. Gear up guys”, one parent had posted in comments.

“I don’t understand how contestant number 5 is at number 2 position, she is so dark”, a nasty comment by another parent said.

I was irritated beyond limits. I had seen the same school name on a constant basis in all my social media handles in those 10-15 days.

THIS got me thinking. Wow! What a way of creating brand visibility. A sudden thought got me down to checking the statistics. As predicted, there was a jump in likes on the school’s Facebook page by 300% in 15 days’ time. And the timing couldn’t be more perfect. Admission time it was!

God bless the parents who thought they were making their child confident and smart while instead they were just supremely helping the school in their marketing.

Businesses need to identify different ways to promote themselves to their customer segment. Understood! But with “Kids Photo Contest”? Really ?

And the parents! Aren’t they just competing against the fellow parents. What benefit do they believe these contests, participating or winning them, is bringing. Own ego pampering?

The proponents, the parsons of education have been promoting a contest as demeaning as this?

“What’s wrong in them? It helps increase the confidence in children”, the principal of a school running such contest and the father of the winner girl said.

1)  When your marketing starts to stand in contrast to your sole reason of existence, that is a problem

2)  When you judge someone basis their looks, that is a problem

3)   When you make the number of likes being the basis of judging the capability of any kind, that is a problem.

4)  When you foster the seed of comparison basis looks amongst children, that is a problem.

5)  When your participant kids just become the props of their parents for a contest of this kind , that is a problem

6) When a contest doesn’t test capability of any kind and hence is not really a contest of any merit, that is problem

At a time when we are leaving no stones unturned in fighting against the fairness cream ads and the unhealthy competitive spirit that parents sometimes bring to the child, competitions like these slide us back to zero, not only because schools/companies are doing these , but also because parents are so vigorously indulged in them.

Children learn by example, not by what you teach them but what they see in you. Promoting contests of these kinds not only ingrains in them a sense of competition in petty things in life but also makes them believe that good looks are an achievement.

How pacifying it would be to see the parents just sit down with their child and explain to him/her how he should question the integrity of events like these and not really run in the blind race of competitions.