The rise of invisible crime in a cashless society 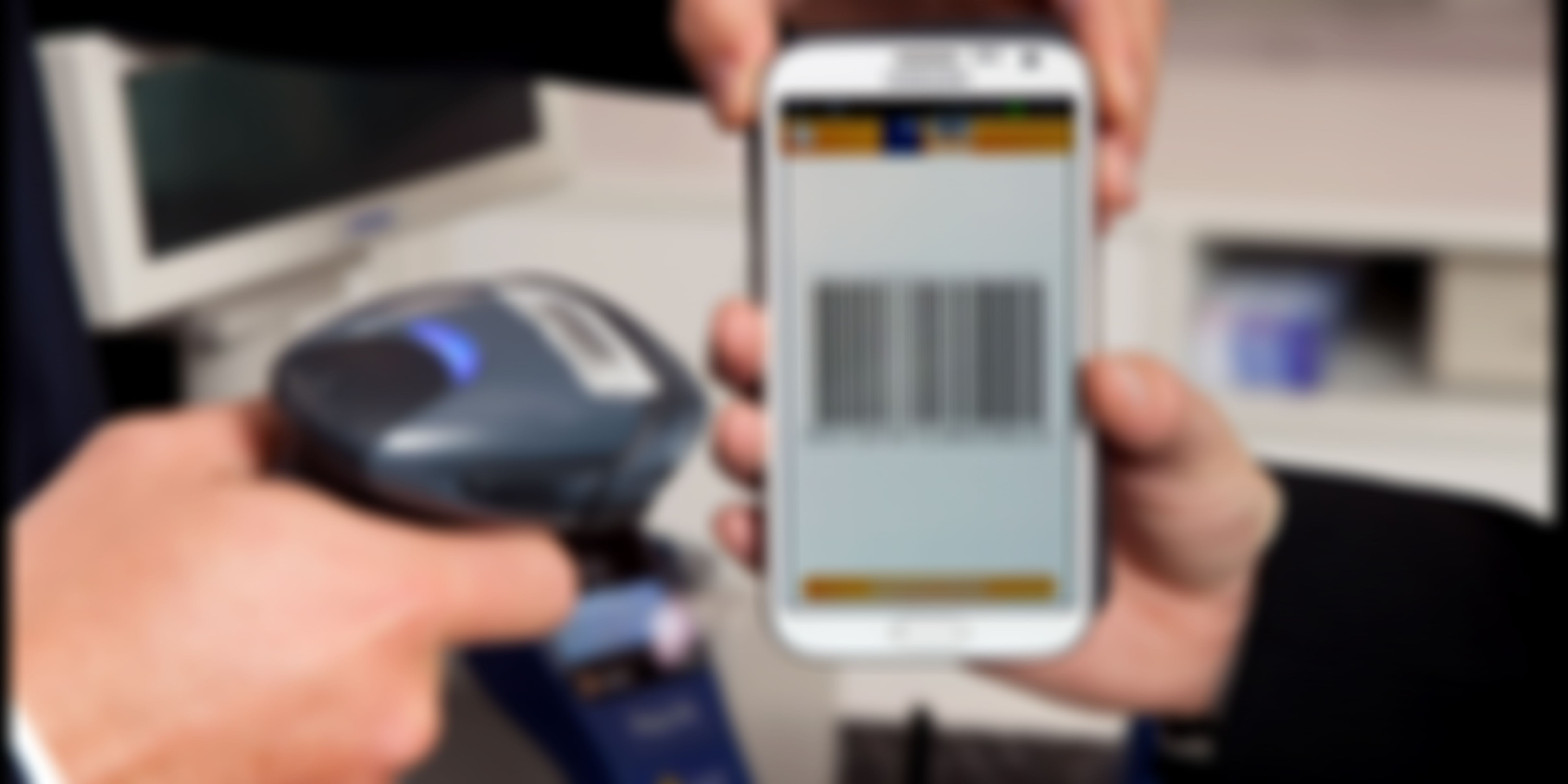 As dematerialized payments expand, so does the crime attached to it. 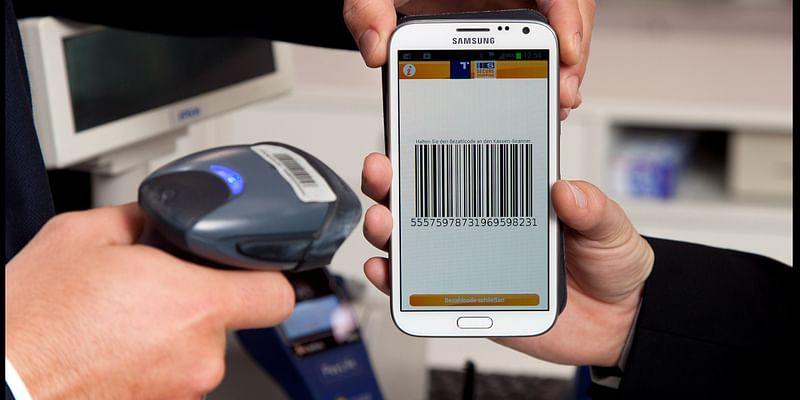 Our societies, as their financial systems become more modern, integrated and secured, have become safer. Have they really? The relative calm which societies which make ever less use of cash seem to enjoy may be deceptive. As dematerialized payments expand, so does the crime attached to it.

Our societies are slowly resorting to payment systems other than cash, as they become more and more available and know to the general public. From cash, we have moved to debit card payments, smartphone payments, NFC and RFID payment chips, etc. Sweden is the most advanced country in this revolution, to the point that citizens are no longer interested in using cash and many shops simply don’t accept it any more. Hazel Sheffield reported for the Independent that “the declining use of cash in Sweden means that this is more of a burning issue for us than for most other central banks,” said Cecilia Skingsley, deputy governor of the Riksbank, Sweden’s central bank. The amount of notes and coins in circulation in Sweden has fallen by 40 per cent since 2009, driven in part by the decision to eliminate the country’s largest denomination bill.” And Britain may well be close in the wake. The UK Cards Association publishes monthly figures (1) on the rise: “There are a total of 108.4m contactless cards in issue in the UK. These cards are split between debit (72.6m) and credit / charge cards (35.8m). This is an increase of 0.9% on the previous month and 20.6% over the year”, in last April. So money is ever less in our wallets, and ever more in the virtual world. But, if this social and economic revolution has greatly changed money theft as we know it, it hasn’t suppressed it : the crime simply adapted to the new environment.

Simply because citizens carry and own less and less cash, criminals have been finding new ways to grab other people’s money, wherever - and it whatever form - it may be, resulting in a great surge in fraud statistics. Security expert Al Pascual assesses (2): “Card-not-present fraud — transactions made online or via phone where the cardholder does not need to present the physical card to complete the purchase — jumped the most, increasing 40 percent compared to 2015. Account takeover fraud — where thieves used stolen login information to access a consumer's accounts — rose 31 percent, and instances where fraudsters opened new accounts in a consumer's name were up 20 percent. In all, thieves stole $16 billion— nearly $1 billion more than in 2015.” In the United States, over 15 million people were the victim of this new form of theft, just last year. In the United Kingdom alone, card fraud (including card details, when the card has not been physically been taken from the owner), jumped almost 20% last year.

There are two main ramifications to this new kind of theft. The first is that because the money is attached to a person’s identity (and not simply placed in a wallet or a pocket) stealing the money implies stealing the person’s identity too, to some extent. While it may be limited in some cases to cracking a code, in other cases the consequences can be far greater than in a simple pickpocketing case. Amy Krebs testified on behalf of her own identity theft experience as a victim (3) for Forbes: “I couldn’t get to two of my reports because she had infiltrated my credit history to the point that her information overrode mine. I can’t even tell you what that felt like — like someone had taken over my life.” A form of personal trauma we will all unfortunately need to prepare for, and become used to, in the new cashless era.

The second is the loss of synchronicity between the fact of theft and its assessment. Because cash is less present in its physical form, its theft has joined the virtual world where its identification is much longer to occur. Some businesses have even suffered frauds which when undetected for months or years, before realizing money was missing. Because fraud is discrete by nature, it can remain undetected for long, as fraud-fighting expert Patricia Schaefer warns (4): “Employee theft -- pilfering, larceny and embezzlement to name a few -- comes under the umbrella of what is considered fraud. However, the result is the same: businesses suffer a loss because an employee unlawfully takes something from an employer. On average, it takes 18 months for an employer to catch an employee who is stealing. Most employee theft comes to the attention of the employer either by another employee or is revealed by accident.” This implies, naturally, an increased magnitude of the theft, compared to what is simply in the holder’s wallet.

Credit must be given where credit is due: while cash theft had a small fraction to it which was tainted with physical violence, it will likely decline along with the proportion of cash in our daily lives. However, as financial crime becomes virtual and no longer physical, it expands. Why skim a few hundred pounds on an account when you can skim millions of, with no additional risk? Why risk getting caught mugging the neighbor, when you can fleece him discretely of everything he owns over the course of a few months? A new jigsaw, which law enforcement officers will have to get working on very soon.