Ah, Tea! A culture we take pride in 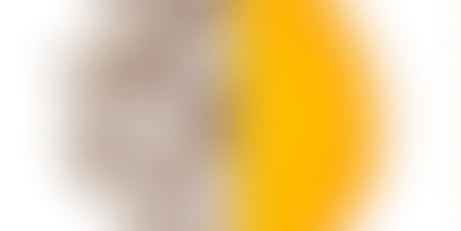 A cup of tea is much more than an everyday drink of choice. It forms an epicentre of the society; a humble essential beverage has become the embodiment of a culture of its own. Thus this article magnifies the relevance and importance of tea as a part of our modern culture. It traces the historical emergence and progress of this humble beverage to such an important entity.

Tea is more than a beverage; it’s an emotion which mostly all of us can relate to. A cup of piping hot tea is an ideal toast for a great day ahead. It’s your companion in loneliness, compulsory to initiate a discussion, and when you catch up with old friends, it’s a ritual to reminisce your memories over a cup of tea.

Interestingly, drinking has been in practice since ancient times – since Ramayana. In fact, the practice of drinking tea was first documented in Ramayana and later found to be popular with Buddhist monks. Noted Buddhist monks Bodhidharma and Gan Lu were into the habit of drinking tea. The hills of the east and north are the native place of tea and were commonly cultivated for local consumption. It was only after the East India Company came to India, that tea was commercially cultivated.

The beauty, taste, aroma and culture of tea affected the British as well. Tea soon became a commercial product and thus spread to different parts of India and the world at large. Tea and the practice of drinking tea interestingly evolved as a culture and soon became an experience. People began to associate themselves and take pride in associating themselves with the tea culture prevailing in different parts of the country and even across the world. The colour, aroma and taste of tea are some of the finest qualities which are highly admired by tea lovers.

The mountains of Darjeeling and Assam nurture some of the finest types of tea that would mesmerise you. The goodness of nature is in abundance and tea is a form of such abundance. The Celebration Series – Darjeeling Second Flush is referred to as ‘Champagne’ of teas because of its unmatched tones of Muscatel, orange, earth and wood. Carefully picked from one of the premier estates in the shadows of Kanchenjunga, it has a sweet aroma and divine taste. It is one from the many types of tea cultivated in the manicured tea gardens of Darjeeling. 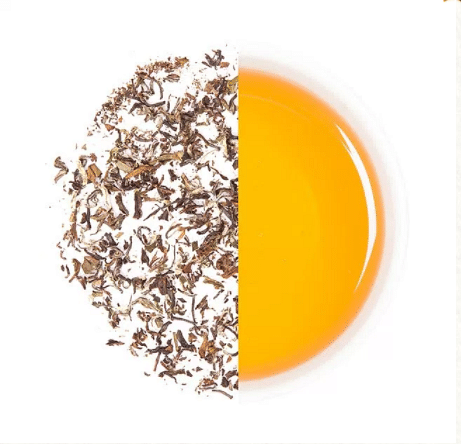 India is the second largest producer of tea in the world. Tea is intertwined with the culture of this diverse land. It’s a compulsory welcoming drink, a quick beverage to reach out for enjoying the first spells of rain or a heavy rainy day, a home remedy to treat the common cold, your instant energizer when running for deadlines and much more. Sometimes you reason your love for tea and sometimes it’s purely unconditional.

Tea has evolved, been refined and numerous type teas are cultivated which becomes a perfect match for your requirements. Your concern for the caffeine content in tea is solved by Bliss. It is a caffeine-free chamomile and lemongrass tea, ideal for calming your stressed nerves, boosting up your energy levels and treats your stomach issues at the same time. Lemongrass rich with anti-fungal and anti-inflammatory properties, treat your common cold, cough and fever.

Sipping tea is a sheer luxury that you crave for every morning with your loved ones. Tea has been an indispensable part of our culture since memory can stretch. With time the love has been reinvented and embraced with more love by generations and growing civilisations.