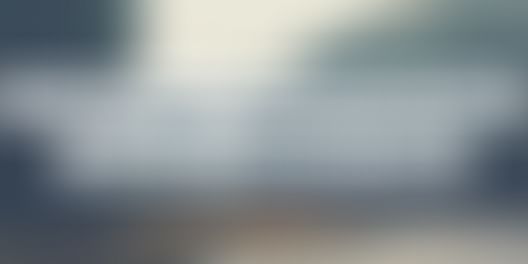 With so many benefits of iPhones over Android, it can be easily understood why iPhones are preferred more over Android device when it comes to recommending someone which phone to buy. iPhone provides much better technical support and also you can update the latest iOS much more easily than in Android phones.

We all love Android Phones due to a variety of hardware and software customization options. But when someone will ask, what phone to buy, we will recommend the iPhone over Android. The reason to go the Apple route is not just the platform, it’s how the software and hardware complement each other. The iPhone works smoothly with other Apple gadgets also including Macs and the Apple Watch means there is an ecosystem factor also. Now we will give you reasons why the iPhone is recommended over Android

iPhone is faster than Android based phones

There have been some tests and comparisons of iPhone 7 plus with Galaxy S8 which is Android based. Samsung Galaxy S8 uses Qualcomm Snapdragon 835 chip. In tests, iPhone takes a lead once it starts to open apps that are stored in the background. And the faster iPhone 8 will be even faster. Apple’s iPhone is leading because of better hardware and software integration and controlling both sides of the equation. Even if you hire experts for Android app development to build an app for your business but what is the benefit if it will lag in speed and performance in comparison with an iPhone app.

Better Integration of Hardware and Software in iPhone

The iPhone 7’s 3D Touch display is smart enough to sense the pressure and allows you to take quick actions from the home screen by long pressing on an app icon. You can open that email just by tapping on it in your inbox lightly. Android phones have offered haptic feedback but Taptic engine in the new iPhones is very efficient. On iPhone 7, the home button also takes advantage of the Taptic engine and it doesn’t physically depress. This also prevents the link from getting underneath the button. You can also adjust the sensitivity level yourself.

iPhone is most user-friendly phone

Although Android phone makers try hard to streamline their skins iPhone remains the easiest phone to use till now. Some people say that look and feel of iOS has not changed over the years but that's actually a plus as it works pretty much in the same way as it did in 2007. Just pick it up, turn it on and touch the app you want to open. Although Apple has made enhancements over the years like Siri and Control Center yet the iPhone is still very easy to learn. With iOS 10, Siri and iMessage are now open to developers and there are many customizable widgets available for the today screen. 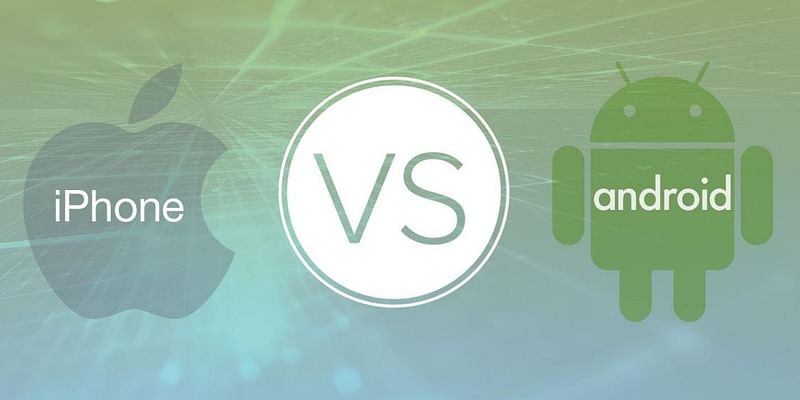 You can update iOS in iPhone whenever you want

This is a major factor why iPhone wins over Android. A Recent report says that about 80 percent of iOS devices were running iOS 10, the latest version of Apple’s OS while Google reported that Android Nougat was on a merely 4.9% of the Android devices and majority of Android users are still using the older versions of Android OS. If you leave the pure Android phones like the Pixel, the Samsung, HTC, Lenovo etc have to do much more to bring you the latest version of Google’s OS. All iPhone owners can update to the latest version of iOS on day 1. This difference is not going to change very soon.

You can hire an expert for iOS app development to build an app for you as there are millions of iPhone users which will be ready to welcome and use your app if it is really useful. Although Both iOS and Android have millions of apps in their app stores iPhone is still favored by developers as the launch platform of choice for the latest new apps. For e.g. Mario Run was launched on iOS in December 2016 and on Android in March 2017. Instagram was launched in Android two years after it was launched for the iPhone. Many other apps have been launched on Android months after they were launched on iOS. Hence iPhone is still the king.

No Bloatware in iPhone

So many Android Phone users search for articles for Bloatware guide. Many mobile phone manufacturers which use Android provide so many bloatware in their device which takes so much of space on your phone. While you won’t find a single piece of carrier software preloaded on an iPhone, hence giving you a clean experience. Although now Apple also includes some apps you might not need like Apple Watch but still, it has better control than Android devices which bundle so much of unwanted stuff. And with iOS 10, you can disable in-built apps which you don’t need.

iPhones work very well with Mac. For e.g. With the continuity feature in MacOS, you can use MacBook to send and receive text messages and even receive and place calls just by keeping your iPhone nearby. Using Handoff feature you can start an email on your Mac and then pick up where you have left on your iPhone and vice versa. Using loud you can keep everything in sync. You can have easy access to photos you take on your iPhone from your Mac as well as documents or notes you create. Also using MacOS Sierra, you can unlock your Mac by using your Apple Watch.

Although Android is trying with its Android Pay right now Apple Pay is the most popular method for making mobile payments. It is also very simple to use. You can use Apple Pay by bringing your iPhone close to the supported payment terminal at the checkout corner and then pressing your finger on your phone’s touch ID sensor. Apple Pay also supports reward cards and store issued credit card from many companies. All of these are stored in the new Apple Wallet app.

A family having all members using iPhone devices saves money too by sharing the purchases from App Store, iTunes, and iBooks. You can share these with your family with up to six people. When a children want to make a purchase, you will receive an alert so you can also keep control on they are downloading in order to keep the bill under control. Other family sharing features include a shared calendar, shared photo albums and the ability to see where are your kids on a map at any time. Google still doesn’t offer these easy family sharing on Android devices.

If you have a problem with Android phone, you can search online forums or call your carrier. But with the iPhone, you can tap into a vast database of useful help articles on Apple’s website itself and can get help via live chat or you can even schedule an appointment at an Apple Store. Google still doesn’t have this kind of direct relationship with its customers.

With so many benefits of iPhones over Android, it can be easily understood why iPhones are preferred more over Android device when it comes to recommending someone which phone to buy. iPhone provides much better technical support and also you can update the latest iOS much more easily than in Android phones. Also, iPhone is preferred more than Android device when launching a new mobile app.