How does Bangalore score as a business destination 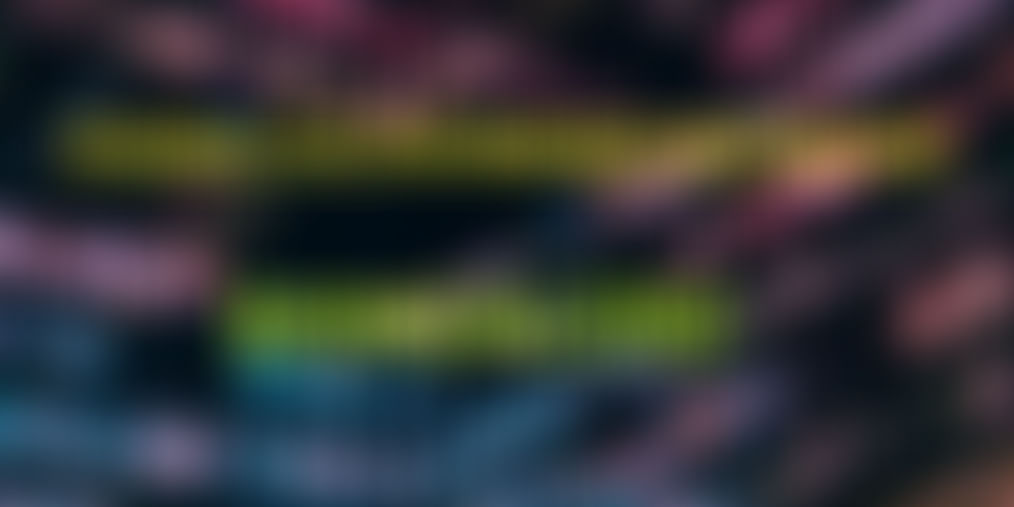 Bangalore was the technology capital since long before the advent of information technology companies but at the present time, Bangalore is consider as world's top the business development hub ecosystem, startup city, innovation city, place of research and development center for scientist and many more. Truly, Bangalore occupies a crucial place in the context of global economy as it is the heart of entrepreneurship which brings economic growth to the state and country. 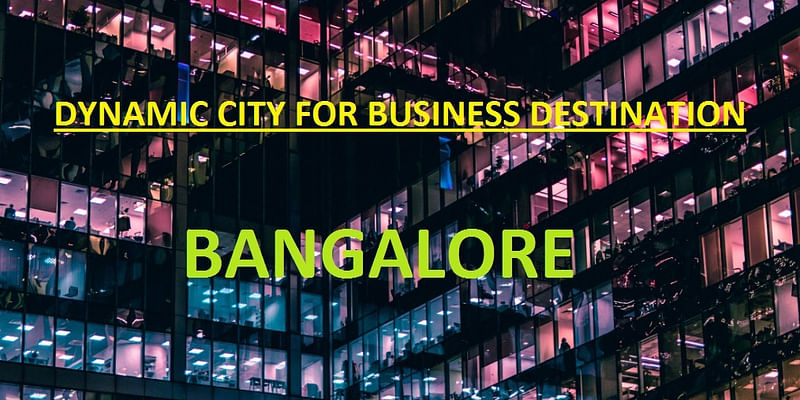 A few years back the discussion regarding the top business destination in India was always limited between Mumbai and Delhi. However, a new city has joined the fray as well – Bangalore. In the last few years the city has improved by leaps and bounds thanks to its status as the hub of the information technology industry in India. One of the few things that have always attracted visitors to Bangalore is that it has a tremendous amount of energy and vivacity, which is reflective of the health of business ecosystem in the capital city of Karnataka. In fact, experts have gone so far as to say that Bangalore now occupies an important space in the context of global economy.

The entrepreneurial ecosystem in Bangalore

One of the best things about Bangalore is that you would always see new companies being opened on a regular basis. This is a general ecosystem that is really good for budding business owners to be. Once again the credit for this happy situation goes to the information technology industry that has been growing at a steady pace ever since its inception. This growth of information technology has also helped with the growth of related industries such as defence, engineering, and automotive applications to name a few.

The talent on offer

These days, the race for talent is not limited to companies only. The fight has now escalated at the level of cities. Professionals are more concerned these days with what a city is able to offer to them in terms of facilities – this is especially applicable for the skilled ones. India leads in terms of knowledge economy – a sector where place matters a lot. Bangalore offers a lot in this regard to the people who are staying and working over here. It is far better than most other cities in India in this regard.

Benefits of living in Bangalore

While so many other cities in India suffer from issues such as poor governance as well as lack of sufficient investment in infrastructure Bangalore has performed well on these fronts and emerged as a much-better alternative to one and all. It would also be wrong to think that Bangalore is doing better than cities such as Mumbai or Delhi because of its information technology industry. These cities have bigger populations and as such one would assume there is more talent in these cities than what would be the case in Bangalore.

Bangalore is seeing a steady growth in its business domain with a number of multinational companies that have set up their research and development units in the city. General Electric (GE) is one of the most well-known names among these companies. Incidentally it has also entered a joint partnership with Wipro, one of the leading conglomerates in India. As far as human resource potential is concerned, Bangalore ranks right up there with the very best. Its work ethic is also much different than other top cities of India. This is the reason why so many top scientists wish to come here and set up their research and development centers.

There are plenty of trained professionals here in Bangalore and most of them happen to be engineers. This, in fact, goes back much before the information technology industry boomed in the city. A number of engineering colleges had been opened in the city and a lot of them were regarded with contempt since they did not have the requisite facilities in order to be thought of as good ones. They also lacked proper teaching faculties as well as infrastructure.