7 things to think about when launching your ICO 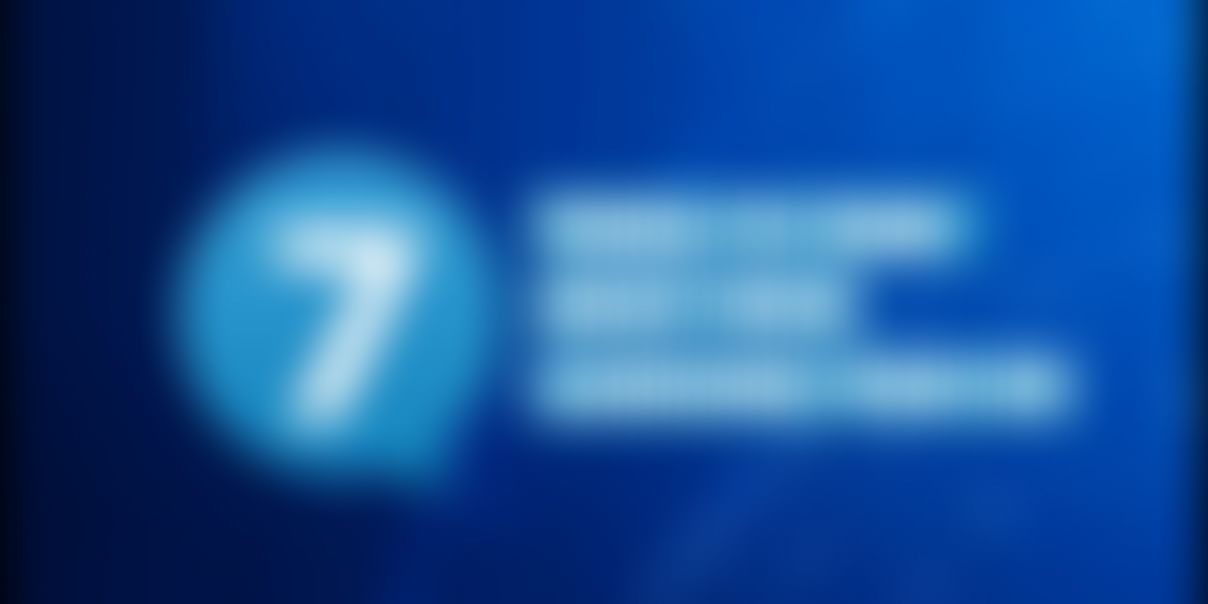 In this blog, we discuss 7 challenges to consider when launching your ICO. A proper research on all scenarios and subsequent preparations will better equip you to overcome these challenges.

Although the ICO project can go through a number of metamorphosis stages before assuming a working state, a proper pre-plan that considers all possible scenarios with on-paper solutions can be a great reference point during project roadblocks.

Challenge 1: Is an ICO a compulsion or a necessity?

For a startup, ICO is not the only source of capital. If the project does not necessarily require a blockchain framework than the ICO can backfire. In such cases opting for the traditional-funding route is ideal. Hosting a successful ICO in the cutthroat ICO bazaar may not be fruitful at a time when cryptocurrency wallets are still in their infancy and the chances that a new ICO will be earmarked by a large pool of investors is minimal. Hence unless one has a project that demands blockchain deployment, relying on ICO’s for fundraising will be a shot in the dark.

Tokens are lifelines of a blockchain project. They need to seamlessly integrate with the projects platform, product, and service. A solid scalable token that is interoperable and inherits all characteristics of a transaction medium is difficult to develop and implement. Getting your head around the token economics and its distribution will require expert advice. Also, the token needs to stay true to the standard security and utility features. Some key points to consider before releasing the token include:

1. The date for Token Generation

Cryptocurrencies are still alien topics to a large pool of people/investors. Hence, one must be prepared to answer all sort of questions including the petty ones to first- time investors as well. ICO’s have recently garnered a lot of negative publicity due to fishy online scams where investors have been duped of their hard earned money.

Hence, possibilities are high that your ICO and the PR department of your startup will be bombarded with a whole lot of questions ranging from the team details to the projects future roadmap. This can be a major deterrent for some especially those who prefer working behind the curtains. Hence a proper customer support and customer service is the necessary component for a successful ICO project.

Challenge 4: Is there a proof of concept?

While beta versions remain the standard for raising funds in the software industry, the ICO does the leverage to raise funds for projects that are still in its ideation stage. However, these on-paper projects enjoy factors like a great team that has enjoyed great recognition or backed by the big fish of the investment world from Day 1. Such projects are a rarity though.

Most recognized and verified ICO’s have a proof of concept. This gives ICO an added advantage of luring a greater number of Potential contributors. A tangible product not only adds value to the ICO but also projects the ICO company in good light among potential investors and the industry at large.

A Proof of Concept ensures that any lingering doubt related to the technical feasibility of the project are nipped in the bud. Medipedia.io is one such blockchain project. On July 13, Medipedia was selected in the incubator program called “BlocBox”, a program to actively nurture and support excellent teams that can lead the blockchain industry, by Incublock in South Korea.

A successful ICO is the sum total of a number of correlated factors that include:

Until and unless the ICO strikes the right chords with each of the above parameters, a successful ICO in the already overcrowded crypto space will remain a distant dream. Generating buzz around your ICO should not be overlooked. Post product development, the thing that could make or break your ICO Project is marketing. A lackluster marketing campaign will be reflected in your ICO results. One must not refrain from hiring expert services and a proper plan for the same must be in place. This can prove to be a major boost to the ICO’s social media presence as well as overall brand image. Also, customer support remains an important pillar for the ICOs success. Ensure that Members part of support (technical and voice) are well versed and trained.

The growing number of complainants against fishy ICO Schemes have forced some jurisdictions to introduce newly updated norms for tightening and checking ICOs and cryptocurrency market at large. ICO’s are now refrained from financial superpowers like China and South Korea from operating on their soils. There are also potential developing markets like India where there are manifold ambiguities in cryptocurrency legislations. Again there are progressive regulators like Australia, Switzerland, and Malta that permit ICO fundraising. Hence we see that ICO Regulations change with international borders.

A safer way out from this complex maze of regulations is to hire a professional legal team. This team must be tasked with for following and bringing into light this periodical as well as to regulations governing ICOs.

Blockchain Network is an internet in itself. And similar to the internet, Hackers remain a major threat to Blockchain startups as well. While smart contracts ensure that transactions remain error proof on the network, they remain a soft target for hackers. Smart Contract breach can cause a tremendous financial loss as well as negatively impact the brand. Hence a robust and hack-proof smart contract will ensure safer token transfer to contributors. A safer and robust smart contract feature will be the power boost that your ICO will need during the early stages.

We hope that this blog was a helpful resource for those in the process or planning to launch an ICO. Last but not the least, one must remember that these problems are inherent to any startup and must not be bogged down by them. A proper plan and most importantly determination can overcome this. ICO’s is not a destination but only a milestone on the Blockchain road that promises a more decentralized and efficient system for delivery of services and goods at free of intermediaries and at minimum cost.