Where to sleep in New York at a good price 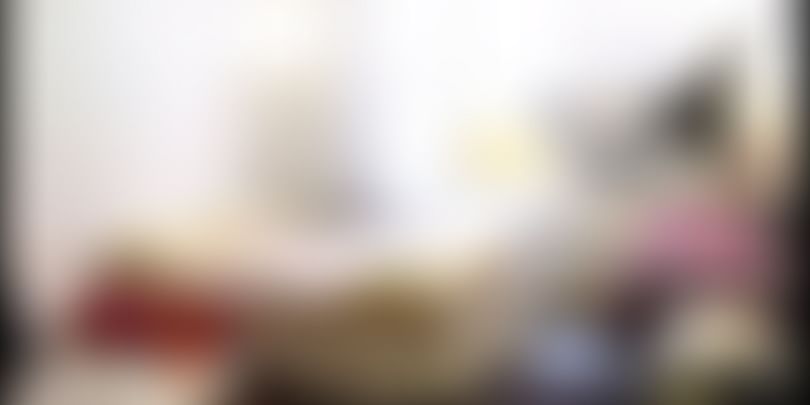 We make a selection of the best areas to stay in hotels, hostels and cheap apartments in New York and Manhattan

Who does not dream of going to New York at least once? The city has so many attractions that you do not know where to start when you first step on it. It is known for being the place chosen to live as much of actors and artists as of the most successful entrepreneurs and is that New York has much to offer. By something is known as The Big Apple.

A night stroll down the Brooklyn Bridge, watch a musical on Broadway, spend an afternoon in Times Square, enjoy shopping on Fifth Avenue or feel like a real powerful businessman in the Wall Street neighborhood ... But you have to be careful Because, as in every tourist city, it is very difficult to find good accommodation at a reasonable price. Let's try to bring some light on this point.

Although in New York it is high season most of the year, the months of July-August (because of the great heat) and January-March (because it is very cold) are usually the months where it is cheaper to stay. On the other side, during the United States holiday season, such as Independence Day, Thanksgiving, ..., Christmas or the New York Marathon, on the first Sunday of November, the price. In these last cases I recommend you book your hotel well in advance.

WHERE TO SLEEP IN NEW YORK AT A GOOD PRICE

If you intend to stay in Manhattan, I recommend that since you are going to pay a good amount of money for your accommodation you focus as much as possible, if possible in Midtown. Being centrally located allows you to go to leave your shopping to the hotel and not have to carry them all day, stop by the hotel to rest a bit, ... benefits that the first day you will not notice but you will thank according to Spend your stay in New York. On the other hand, it should be noted that the Financial District area hotels will be slightly cheaper than those in Midtown but, being an area full of offices, from 6 pm will greatly lower the atmosphere by the Streets As a last resort I recommend staying in the higher floors of the hotel of your choice, in Manhattan there is a lot of traffic on the street at any time of the day and if you are a light sleeper you will appreciate being as far away from the street as possible.

In the center, aside from the mythical movie hotels that we all know as the Waldorf Astoria, but are not available for all budgets, I give you three hotel recommendations:

The Hyatt Hotel Times Square. Perfectly communicated, next to Bryant Park and within walking distance to Times Square, not only are the views spectacular from your room, if you ask for it with a view of the city, you see below you all of Times Square and 7th Avenue, but its bar The roof, Bar 54, is one of the most spectacular but unknown in New York. Going to the bar will be half price to go up to the Empire State Building or the Top of the Rock, forcing you to have a drink in the bar, and without a doubt, its views over Midtown and the Chrysler building are worth it.

The hotels of the Hilton chain, and in particular the New York Hilton Midtown. This huge hotel is located within walking distance of Rockefeller Center and Times Square, and surrounded by subway stops that will take you anywhere in New York quickly, and is the official hotel of the New York Marathon, making it where The majority of marathoners remain.

The Holiday Inn Times Square. It is the cheapest of the three, but it is also perfectly located, right next to Times Square and Port Authority, the bus station, on 8th Avenue, and with good views from the rooms to Midtown. The biggest drawback with regard to the other two is that the room is a bit smaller and the wardrobe is quite small, but if you are going to sleep and little more to the room this is certainly a highly recommended hotel.

If you are looking for cheaper accommodations, the Soho or Tribeca area may be a solution, but care must be taken when choosing your hotel. Generally the hotels in this area are usually quite low, so the noise from the street may disturb you when it comes to sleeping, especially if the hotel faces a main avenue. To see that the hotel has an elevator or that is not near an area of nightlife is something that I recommend for this area.

Renting an apartment in New York

On the other hand, another economic option, especially if you are in a group of 3 or more people, is to rent an apartment. In these cases I always recommend you to use reliable web sites like Airbnb , and book your Manhattan apartment between 1 to 80 Streets. But do not be suspicious of the very cheap offers , a 3 bedroom apartment on Fifth Avenue is very rare Which costs $ 200 per day, will normally cost two, three or four times more than that amount.

Finally, if your budget is tight, I recommend you opt for some accommodation in the Queens or Brooklyn area, which has a nearby subway stop that allows you to "quickly" move to the main tourist areas of New York, which will take you In between half an hour and an hour. There are people staying across the river in New Jersey, but you will have to move by regional train to get to New York unless you stay in the Hoboken area, which has PATH accessible, which in twenty minutes - Half an hour will drop you off in downtown New York. 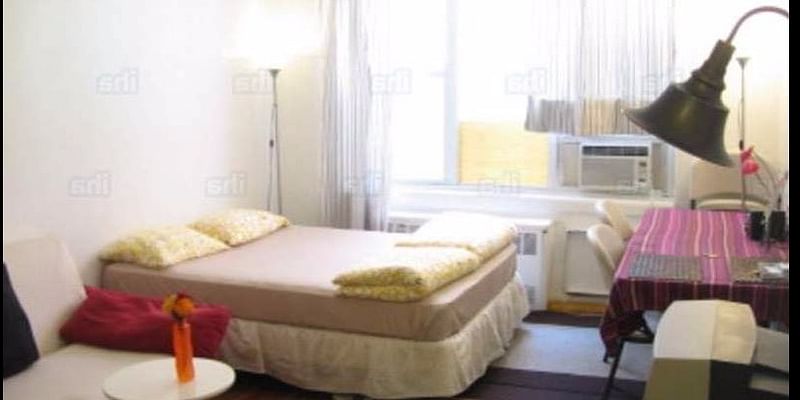