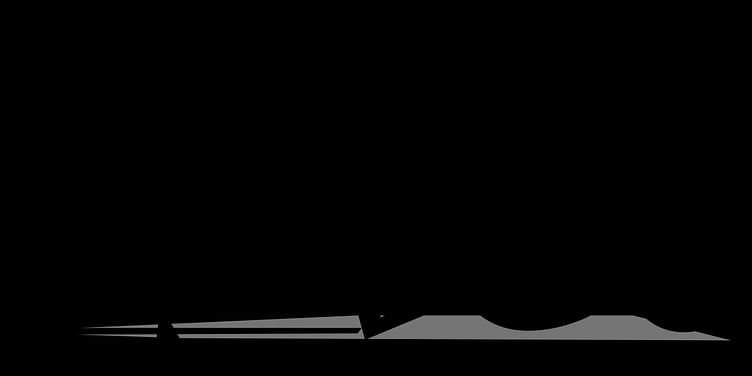 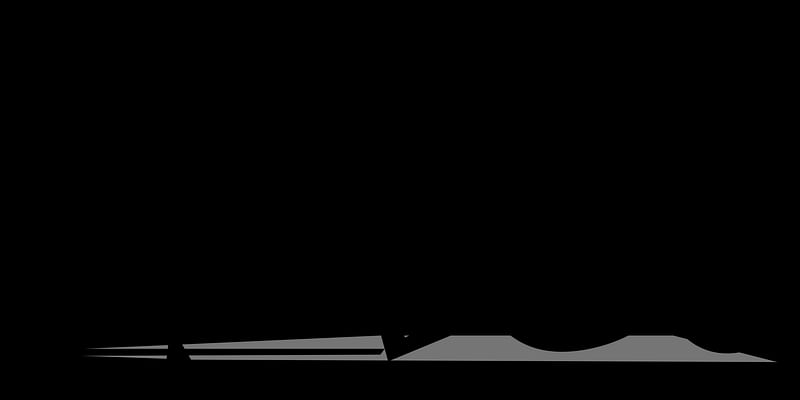 The world is full of energetic people in this advancing era of modern technology.

Along with the growing population, one major problem is also growing that is 'EGO"..which is one of the most important reasons for someone's downfall. Ego itself has started many serious problems in our lives like intentional ignorance, breaking up of human relations etc.Nowadays we are unable to explore or understand the consequences of this ego, it can also be a severe one if misused or used in the ray of negativity.

One day I was going through the traffic signal there I saw a beggar begging for someone but he didn't give him anything by keeping in mind that he could use the money for malpractices like smuggling or drugging etc also. As the man refused to give anything to him, person ,then he moved to person,the people were so busy that no one spotted or noticed him.

Then he came to me , i gave some food and money to him knowingly that he could use them for bad purposes but as i gave him these things the smile that i saw on his face was such that for few seconds he has everything in this world.

The Smile was not being noticed by anyone as everyone was busy but they themselves dont know what are they busy with ,i know that it was a sarcastic comment but this is the reality of life.

It is true that money cannot buy everything as

money is the need of the hour but not at the cost of somebody's feelings.

If a person beggs it doesn't mean that he is meant to be ignored.

If its his problem then the government is also equally at fault.

There is only one way to bring a ray of hope that is:

converting this world full of malevolent people showing ruthless behavior towards others into the benevolent and responsible denizens of the country. 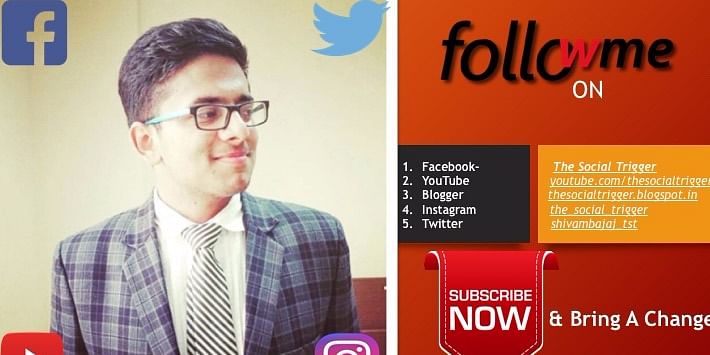