Comparison between Flutter vs. React Native for mobile app development 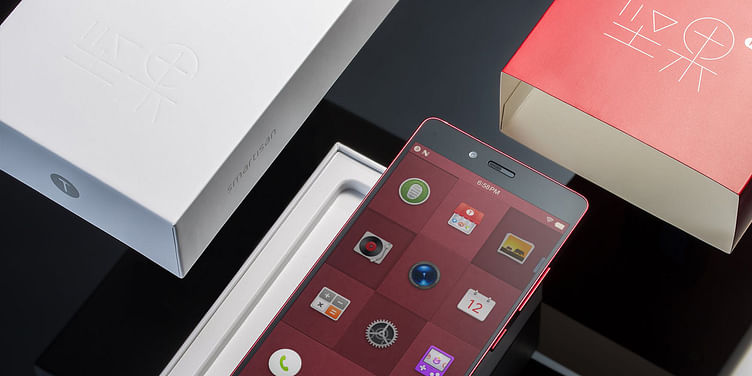 With the advent of technology, almost all the major companies and businesses in the world are now moving towards the newer ways of using technology and the most popular platform for developing more modern solutions is the mobile platform. Just a few years back we saw that the mobile apps were being developed in the simple java language using Android Studio but after that Google launched its language for developing mobile apps and that language is known as Kotlin however, not much attention was paid on the framework development, but now the developers have realised it, and they have started to develop new frameworks for the mobile app development like Flutter and React Native because these frameworks make the app programming easier and also bring the cross-platform features due to which you can start building apps for various domains like e-commerce, and social on the go. So here we are doing comparison between Flutter vs. React Native for mobile app development.

If you want to include lots of dynamic features in your app, then go with the React Native framework because it supports more third-party libraries than Flutter.

As we know that Flutter is relatively a newer framework; therefore, you may find only a bit of good quality online tutorials for it as its community is yet growing. However, the React Native is now established in the market, and it has a big community, and therefore, you can get all the help in the industry if you need it. Moreover, the experienced JavaScript developers are performing remarkably in the industry for React Native as it becomes easier for them to use their prior knowledge and skills.

If you want to make your choice of the framework on the basis of the number of users, then still the React Native framework leads because it has lots of contributors on its Github.

If you are a tech-head or a developer or you have a Flutter app development Company yourself, then you would have surely heard a lot about both of these frameworks. Flutter was launched back in 2017 by Google, and since then it has gained popularity because of its amazing features and easiness for mobile app development. Similarly, React Native was developed by Facebook in 2015 and was launched during the year 2017 too. Both of these platforms are an excellent option for you if you want to create hybrid apps. The hybrid apps are those apps which are developed using the web technologies such as HTML, JavaScript, and CSS, and these apps run inside the web container to use the web browsing capabilities of the mobile phone. Now let us discuss that which of these frameworks lead the race in terms of best hybrid app development framework.

Which is more stable, and why?

If you want an app for a large project, then the app stability should be a big concern for you because the larger projects attain more customers due to which app should be stable. Most developers recommend the React Native apps for the big project because Flutter app development are not suitable for such large scale projects.

Keeping in mind the amount of support which React Native has as compared to Flutter we think that React Native wins in terms of stability because you can always expect continuous improvement and even if you get stuck somewhere still you will be able to make amends.

As we have already discussed that both of these frameworks support the hybrid app development; therefore, you can use the same language for creating both the Android and iOS apps. However, for the cross-platform development React Native uses JavaScript, whereas Flutter uses Dart coding language. The React Native framework makes development much more comfortable because it supports the JavaScript language and vast developers in the industry have experienced in JavaScript. However, Dart was launched recently due to which not many coders use it.

Most of the big tech-heads have said that React Native provides you more fresh and better user interface because it uses the native components as compared to Flutter, which comes with different widget sets. Even though Flutter’s widget sets provide you with a chance to make your user interface customised, however, this customisation comes at the cost of compromise on the UE (User experience) due to which React Native again tops the race.

When it comes to the testing domain Flutter has a transparent edge because it comes with different built-in testing units for its user interface testing and the testing speed is also good. However, as we know that React Native works on JavaScript; therefore, there are not many official testing tools available. You can use the Jest testing tool for the snapshot testing, but if you want to test the user interface, then a problem occurs because there are not many official tools for this purpose. You can take help from the non-official testing tools like Detox etc. for testing apps built with React Native, but success is not guaranteed.

In the domain of online textual guideline support Flutter wins the race because it has a very organised both online and offline documentation with which the developers can develop apps with ease. The Flutter documentation has also provided the opportunity to the Flutter developers to make apps in a short period because documentation provides a lot of different shortcuts which make complex tasks simple.

After the analysis, we come to the conclusion that nowadays, React Native is undoubtedly on top and will continue to do so due to the support it gets from the developers and industry all around the world, however, Flutter’s community is also growing, and it could be the future of mobile app development.

10 Tips for caring for seniors and elderly parents