AI and its impact on humanity

Artificial Intelligence (AI) is basically intelligence demonstrated outside the human mind, essentially by machines. Machine Learning (ML) is a way of achieving AI and can be defined as the ability of computers to learn using statistical techniques without being specially programmed. 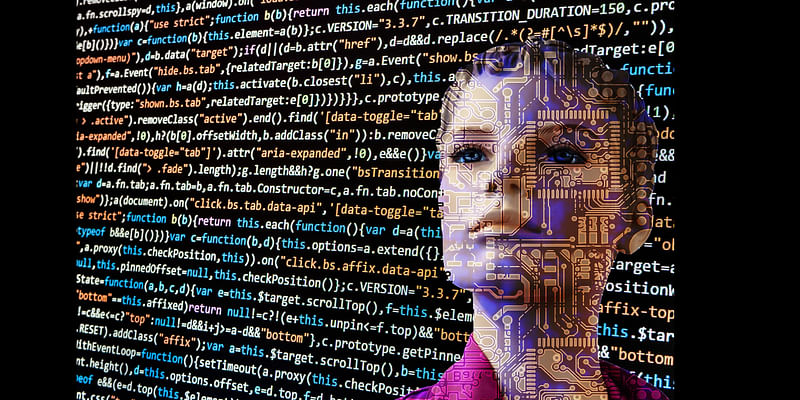 Artificial Intelligence (AI) is basically intelligence demonstrated outside the human mind, essentially by machines. Machine Learning (ML) is a way of achieving AI and can be defined as the ability of computers to learn using statistical techniques without being specially programmed. Both the terms are symbiotic but also mutually exclusive in their own right with different definitions.

We are not unfamiliar with the concept of AI which has been time and again explored and exploited by popular media. Movies have gone as far as to show us a world dominated by AI-enabled machines and robots and these movies, more often than not, have ended up portraying negative repercussions of an AI-enabled society. This has more or less shaped up the general feeling revolving around AI in the society. However, in the technology industry experts have largely contrasting views about AI. While one lot feels that AI & Machine Learning is the way of the future and will aid humans to perform their tasks better, the other lot is of the opinion that AI has more cons than pros and will eventually lead to the downfall of humans (as popularly portrayed in Hollywood movies).

Why AI is the way forward

AI is software that is meant to perform functions that human intelligence can undertake like learning and problem solving among other things like reasoning, planning, perception as well as Natural Language Understanding (NLU) and Natural Language Processing (NLP). This technology, in the Information Technology (IT) sector, is being applied to several objects. Digital Assistants are one of the foremost products built keeping AI in mind. Amazon’s Alexa, Apple’s Siri, Tesla’s Autopilot are some popular Virtual Assistants. However, today, IT industries are experimenting with a plethora of AI-enabled services and solutions and tagging them ‘Smart’ like Smart TVs, Smart Toys, Smart Speakers, Smart Autonomous Cars and others.

How can commoners access AI today? Log on to the websites of various e-commerce agencies or banks and a window pops up asking you ‘How May I Help You?’ Many of these chatbots today are AI-enabled as they continuously better themselves with more and more conversations. They can handle several queries in one go and can also cause a switch from a computer to human in a fraction of a second. Several IT giants have come up with their own chatbots like IBM Watson, Microsoft Luis, Cognicor, IPSoft Amelia and ESDS’ Enlight-Bot.

While most of them claim to be AI-enabled only a few have managed to achieve conversational intelligence with its proprietary algorithm extending to Language Generation. Most of these bots are Dumb Chatbots answering to only a handful of queries with preset questions and answers programmed in them. To be an intelligent AI-enabled ChatBot, also called Virtual Assistants, they need to go from processing natural language to understand and lastly is generating it themselves. For example, ESDS’ Enlight-Bot besides being AI-enabled extends its proprietary algorithm to Level 7 and also facilitates seamless API integration with enterprise subsystems as well as third parties allowing for real-time customer engagement.

The biggest threat that AI poses today is replacing humans in performing several jobs, eventually rendering people jobless. Automation also, to a certain extent, has caused such fears. However, if AI is looked upon as a tool rather than a replacement, companies will be able to achieve immense industrial growth. AI, in fact, can assist employees by gathering essential information, screening it and also bettering their productivity by performing performance checks among many other things.

However, several renowned experts like Stephen Hawking and Elon Musk have expressed wariness about technological advances in AI claiming that it might eventually overpower the human race. While they are not completely against the development of AI, they believe that government regulation will be needed so as to save tech from going rogue. An international regulator is the need of the hour so that no one nation becomes an AI Supremo and eventually goes down the wayward path of controlling the world.

Many other experts are also of the opinion that AI-enabled machines will work the other way round in a manner that they will make humankind depend on them to an extent of growing useless. According to Seth Shostak of SETI hyper-intelligent machines will exist on much more superior intellectual planes.

However, we need to remember that several experts stressed on similar concerns about nuclear weapons, quantum computers, and even lasers. The way these technologies are applied decides if it is harmful or helpful and so will be the case with AI, believe many. According to Microsoft founder Bill Gates, there is no need to panic about AI and leaders should not indulge is unsubstantiated fear-mongering, says Facebook founder Mark Zuckerberg.

Meanwhile, many professionals across the world wide web are contemplating an ultimate partnership between Artificial Intelligence and Human Intelligence (AI+HI) where tools like AI are being active partners rather than just passive extensions of one’s self. For example, a lawn mower is a passive extension of one’s hand, but a drone is more of an active partner distributing intelligence with its operator. Remember Green Goblin’s Goblin Glider in Spider-man movie? The glider was not only a measure of a commute for Green Goblin but also an intelligent super platform that gauged danger and moved from one place to another to protect its user. Interaction with such smart tools can give the power in human hands. 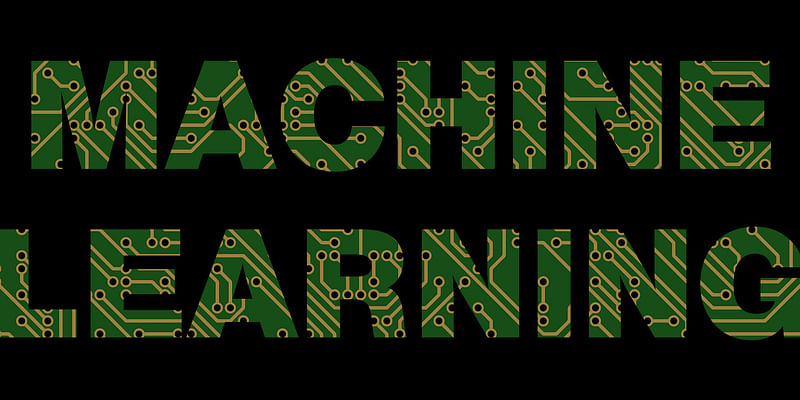