Which of these ads will work best for your brand? 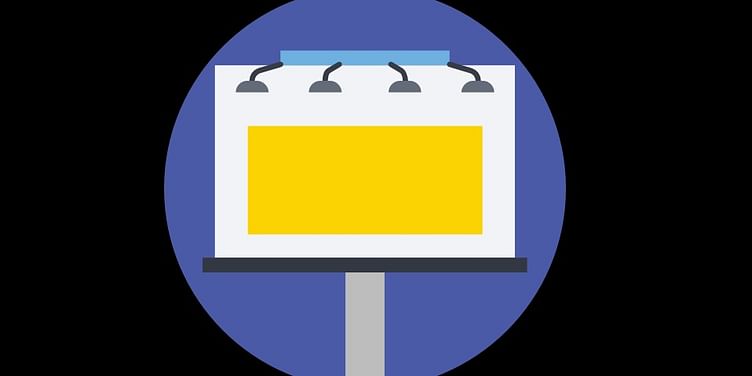 Take a look at these prevalent and ubiquitous forms of digital advertising and decide which would work best for your brand.

Are you at the crossroads scouting for the right form of advertising in this digital age? Take a look at these prevalent and ubiquitous forms of digital advertising and decide which would work best for your brand. 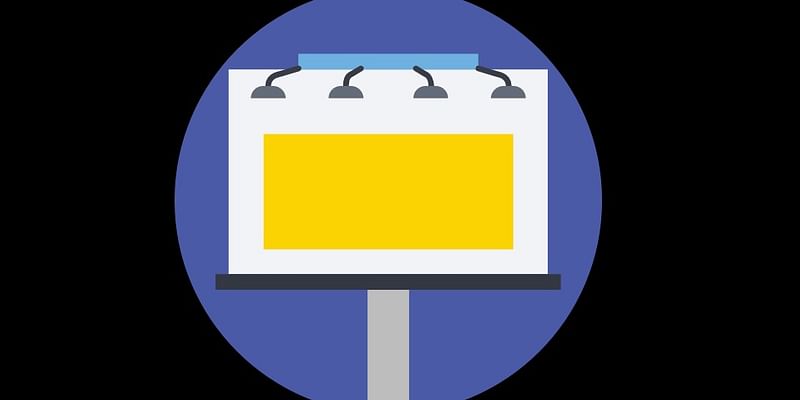 Banner ads or a web banner is one of the most common forms of advertising in the internet domain. Banner Ads are used as the primary source of advertising to draw traffic into a website. Also, Banner Ads are also used to inform customers and prospects about the launch of a new product or service. In a generic sense, a small amount of fee is to be paid to the content site each time the banner ad is clicked. 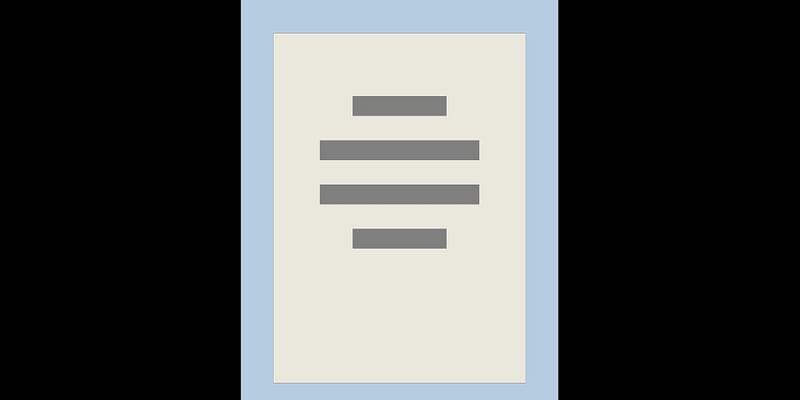 Button Ads, commonly referred to as Button Advertisements are the graphical forms of advertisements which are much smaller than banner ads. As opposed to banner ads which are featured on the top or bottom of the web pages, button ads are placed either in the middle of the page or at the corners of the page. Also, most Button Ads are touted to range in the 120*90, 120*60 dimensions. 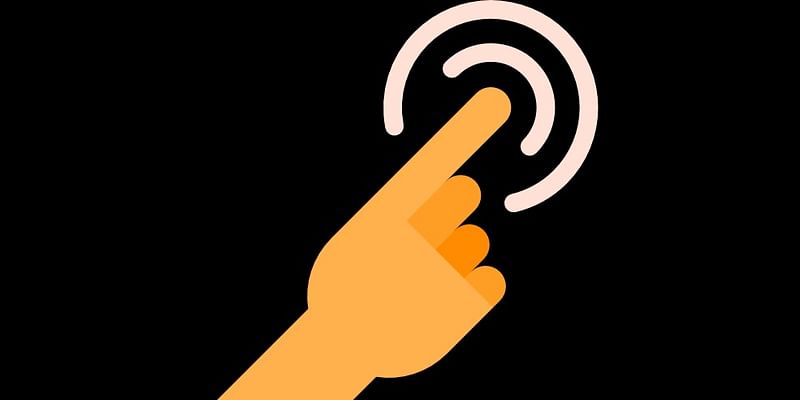 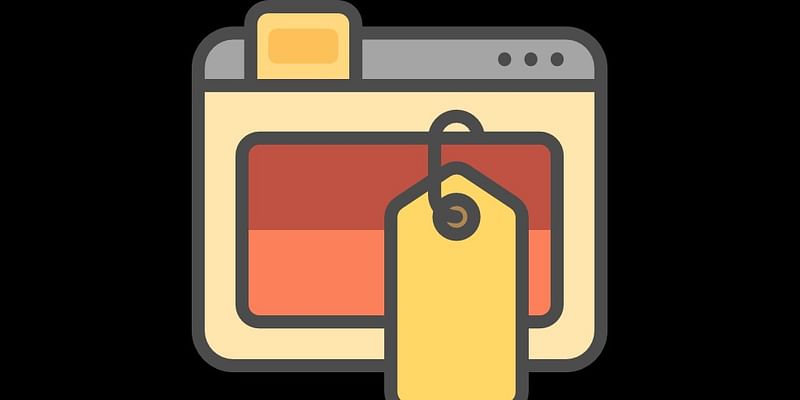 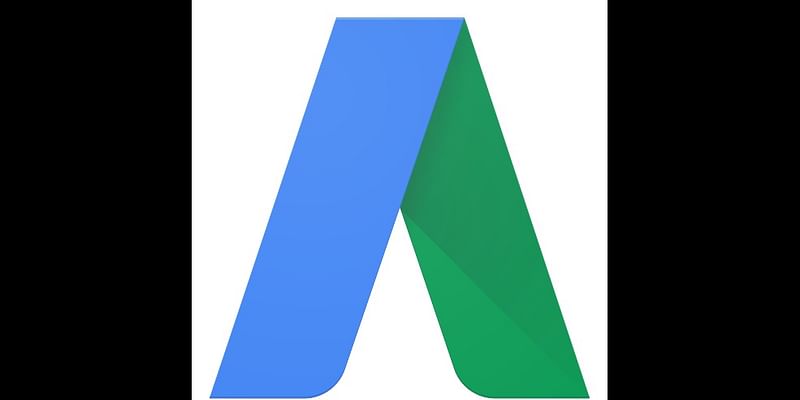 Pop-up ads are the frequently seen advertisements on web pages that are intended to capture web traffic and collate email addresses from visitors. Pop-up ads which are the most common form of online advertising are often associated with vulnerabilities and securities and are also seen as a bothersome form of advertisement as they interrupt the user’s attention. However, Pop-up ads continue to rule the roost as quite a number of businesses use this as a common form of advertising. 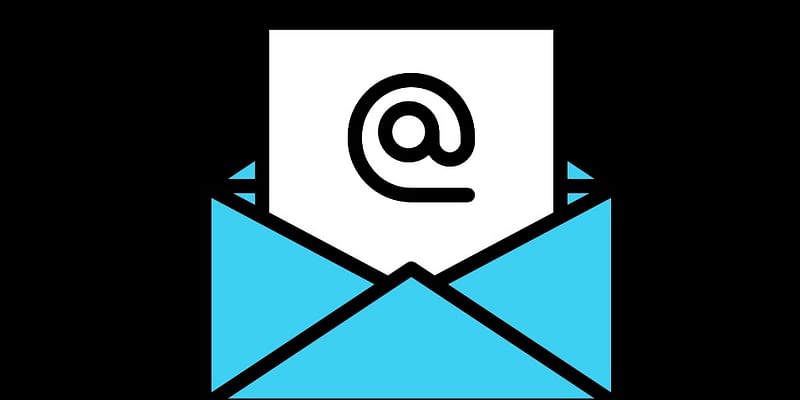 Pop-under, commonly known as Pop-under Ads are those type of ads that appear camouflaged behind a website that a visitor had visited. As opposed to Pop-up ads, Pop-under Ads are less conspicuous and do not overlap the content of the web pages. 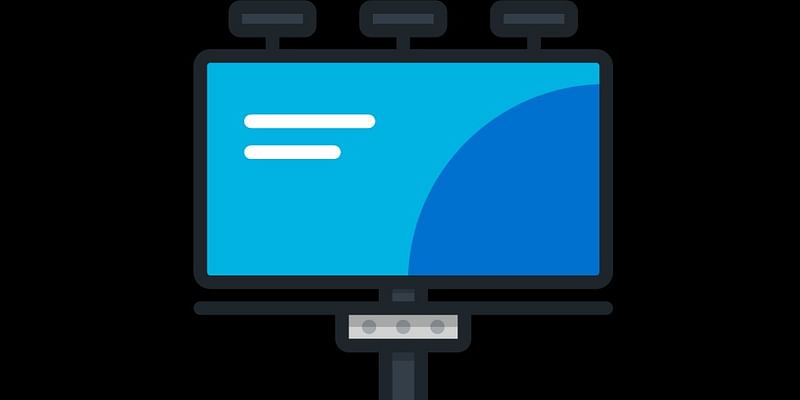 Skyscraper Ads are those types of ads that are used that are generally vertical and range between 500 to 800 Pixels. However, now, most of the skyscraper Ads have been restricted to 120*600 dimensions. Skyscraper Ads are ideal for those businesses that want to portray and highlight a suite of its services or products in one go. 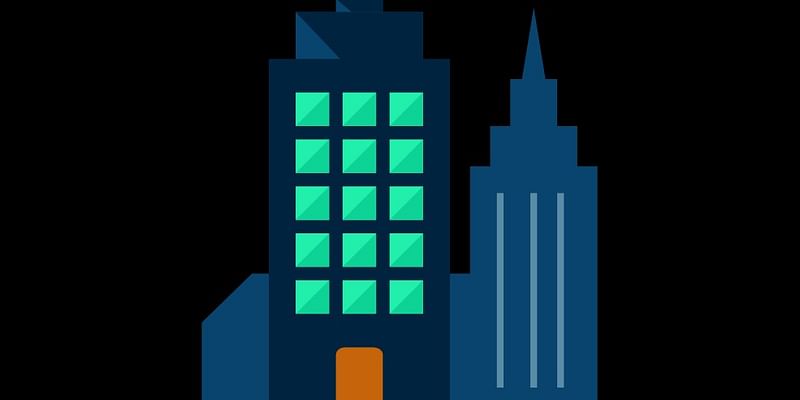