When I was in 7th Standard, a friend asked me what you want to become in life. I said Computer Engg. He said its the toughest profession in the world, you have to answer their questions even in your sleep. I got little scared. But I was studious at that time, so I decided I will become one. In those time, when I hear of any engg in my colony, I proudly look at them, when ever I used to hear engg in my family, i think their life would be more settled and they are earning a lot respect. Those days, enggs were some one who were at the top, earning high, talented people and very rarely seen.

Coming back to me, my maths was good so I took maths in my 11th class, as it was an option to choose between mathematics and biology. I did well and as soon as i passed with first class in my 12th board exam, I was happy to enter a college, but i discovered that it was too difficult to get an entry in any top or government college, at last I got the admission in a self finance college, there again was an expectation after paying fees in lakhs for 4 years, i will get some good job with high paid salary, and as the reality of the world, if you have money you have many things in your hand. But gradually, my thinking proved wrong when I stepped out of college after getting passed with first class. I was not getting job anywhere for 6 months, at last got one but not in my field and salary was also not good. As days passed, I discovered there were tons of enggs out there and yet unemployed and I was questioning my self where is the respect now for the enggs we use to believe in past? where is the high paid salary jobs? where are all those settled life of an engg? With all this struggles, I understood one thing in life that when any thing in these world we get in bulk, its price comes down, and when it is in rare, it demands grows. Previously, because of low education ratio, there were fewer enggs and they all had demands but now because of high population and a good ratio of education in all stream esp. in engineering, their demand has become less. 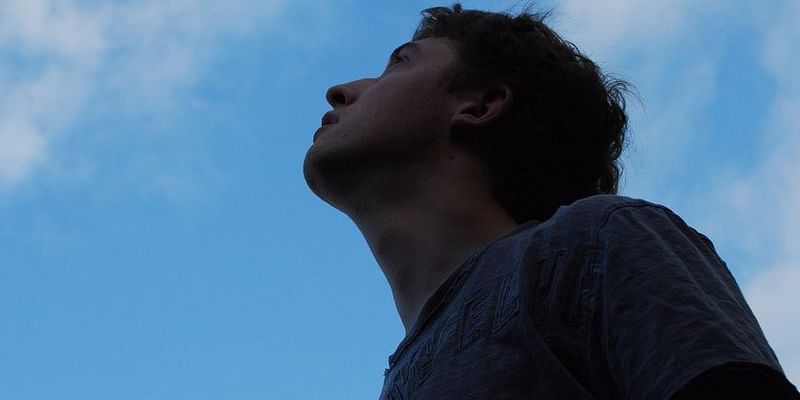 SMO Vs SEO: Which One Is More Productive for Your Business