Role of AI (Artificial Intelligence) in mobile app development in 2017 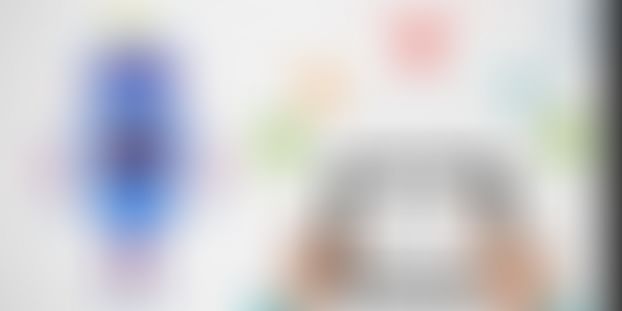 Artificial Intelligence (AI) is not only a topic of discussion for the innovators in the science field, but also a topic of exploration and expansion in the business industry, specifically the mobile app industry 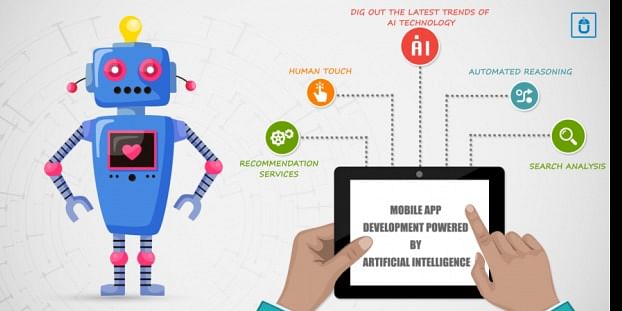 Artificial Intelligence (AI) is not only a topic of discussion for the innovators in the science field, but also a topic of exploration and expansion in the business industry, specifically the mobile app industry. And it is worth noting that AI is not just limited to Google’s Assistant or Apple’s Siri anymore, it is growing much more than that and 2017 seem to be the year when we will see mobile app developers integrating more of artificial intelligence in their apps.

But before we get started with where AI trends are going and how much the technology is anticipated to progress in 2017 and subsequent years, let’s first at least know what the term “Artificial Intelligence” actually implies. After all, the term is being tossed and used so often in the industry and otherwise, one often wonders what exactly is Artificial Intelligence.

Well, it is typically a machinery, system, technology or computer that solve the problems and perform tasks which are otherwise done using the human intelligence abilities. In simpler words, you don’t have to really sit and type the commands to the computer or machinery that you want to do the job. It will perform the job itself by using the combined capabilities of machine vision, machine learning, knowledge management and natural language processing.

And that’s the beauty of it – the system can seem to have its own intellectual which does not need any repeated programming and can adapt itself to provide the results even when it is being consistently being exposed to new data.

Need of the Hour

When smartphones and mobile apps have just started getting attention among users, both the iOS and Android apps were quite fragmented. However, the app developers as well as device manufacturers don’t want the users to keep on scrolling among the thousands and millions of apps that are present in the iOS and Android app stores. Thus, the constant efforts to ensure easy navigation and searching system has been in place and the technology of Artificial Intelligence have seemed to fit perfectly in the scenario, especially when it is providing the developers and users the power of voice to perform the tasks.

Besides, Internet of Things (IoT) is really creating buzz and the integration of voice interface that AI provides is amazing for its development. From mobile phones, watches to security systems and home appliances, there are so many devices connected to each other that we use in regular life that having different interfaces can be really confusing. AI provides that single interface of voice that helps connect devices easily, hence making it easier for the users to command the things around them.

There are so many apps to make the lives of people easier and users these days have such less time to spend on each of the apps in their smartphones that the idea of having something that responds to their personalized needs is really enticing. For instance, Start bucks had come up with an app called My Starbucks Barista. All a person had to do was tell the app what they want and the app would just place the order for the user based on those preferences itself.

And what makes it much more compatible for the AI technology to be integrated in the mobile phone apps is the fact that the smartphones know everything about their user. The devices can detect user’s location and provide the personalized location based solutions for every query. The features of a smartphone can be used to record and study the behavioral pattern of the users, hence providing the app feature which are designed for their individual needs and retain the users ultimately.

In the era of smartphones, you cannot provide your users anything less than smart apps. There is a rising demand for interactive and intuitive apps because the people searching for apps and installing them are certainly not out of options. On the contrary, they have much more than can even surf so attracting users and retaining them is not going to be an easy job.

It’s going to help a great deal to be in sync with the changing trends in the world of IoT and AI and program your apps for the convenience of your target users accordingly. And if you think that your developers are not equipped with enough knowledge and resources to catch up with the rising trends in apps development industry, then it is best that you outsource the job to experts.

Artificial Intelligence and Internet of Things are really the things of future and they are going to grow and rule the mobile apps development programming so get your first mover advantage while everyone is still exploring and experimenting with these recently hyped (and really useful) technologies.