Why IT matters to Mr. Trump; and why he matters to the business of IT 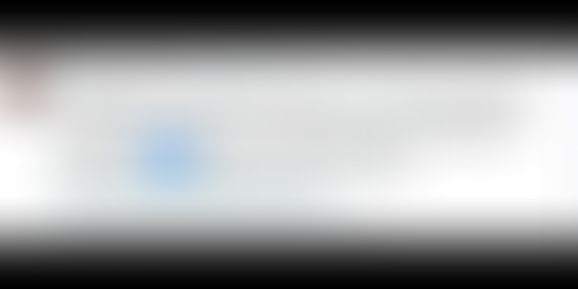 Viewpoint on Mr. Trump and his position on Work visas, H1 and immigration

Global businesses are tightly interwoven with governments and social policies; more so the business of IT sourcing and offshoring IT Services. Therefore, it is not surprising that Business leaders across a wide spectrum of industries are trying to read the tea-leaves and speculate on the continual stream of viewpoints emerging from tweets and media interviews of President elect Mr. Donald Trump.

Mr. Trump’s scheduled meeting with Tech leaders on 14th December (New York Times) may or may not provide clarity to Information Technology (IT) executives and business leaders. A few facts about the global IT and global software services industry:

Software services industry is extremely globalized. Large companies employ teams of software professionals from across the globe, with a large percentage from India: the IT industry collectively employs over 2.5 million people in India (Wikipedia)

Indian services companies including TCS, Infosys, and Wipro employ over 150,000 people each. American and multinational service firms like IBM, Accenture, Deloitte and others employ over 100,000+ people (each) in India.

In addition, software companies like Google, Microsoft, SAP, Adobe and others employ tens of thousands of people. Many American and multinational firms have also established their captive development centers, directly employing Indians for their “shared services” and IT business units.

Nearly 50% of the software services business is focused on serving North American clients. Most Fortune 500 and other mid-size and small organizations across industry segments depend on these software service companies for their IT development and support needs.

Work Visas (e.g. H1-B), company transfers (L1) and visas for routine meetings (e.g. B1 visas) are essential to the operation of the business model.

Mr. Trump’s viewpoints on outsourcing and “Make America Great Again” have been emphasized over and over. (Trump launches Twitter blast about outsourcing of jobs -http://www.politico.com/story/2016/12/donald-trump-twitter-tariffs-232160) 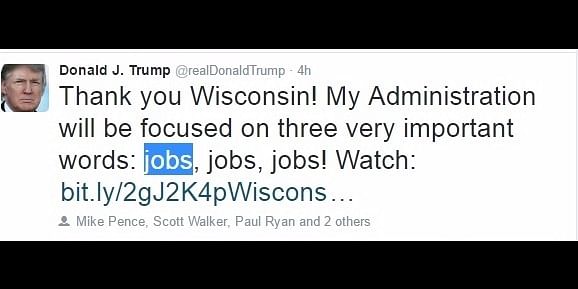 Does this mean a rollback of offshoring IT?

What this means, and how it will be administered is anybody’s guess. Rolling back outsourcing that has been happening for over 15-20 years, even if feasible, would be extremely expensive. Companies have been trying to minimize dependence on offshoring by experimenting with insourcing and nearshoring, but mass insourcing by larger organizations would significantly impact their bottomline. Assuming there is no attempt at a widespread rollback by corporate America, the industry is still bracing for a slowdown, which tech executives are already hinting at (Infosys CEO says Trump election may weigh on margins - Reuters)

IT companies have successfully managed through challenges in the past decades, including the downturn following Y2K and the first dot.com bust, and the global slowdown during the past decade. One of the prime reasons for the emergence of offshore outsourcing was the lack of local talent. Technology companies need to take a lead in addressing this challenge:

Increased hiring and training of local graduates. Software firms are beginning to make announcements on local hiring (example: IBM promises to hire Americans ahead of Trump meeting - news). The announcements should be followed by actionable change. For instance, Compuware, an American technology firm - that I worked for - had a successful practice of hiring graduates (mostly non-STEM majors). These graduates would be sent to a six-week intensive programming and systems admiration "bootcamp," before being paired to work with senior consultants and software engineers.

Increasing corporate scholarships to encourage STEM education, especially to motivate women and minorities to take on IT careers. (Ref : my earlier post on STEM education: need to catch them young)

Accelerating the hiring and training of qualified veterans who can be deployed on application development, system administration and technology support projects.

Tech sector continues to explore innovative uses of AI, robotics and machine learning in efforts to increase automation and productivity. Software companies are also trying to minimize the need for cross border travel by increased adoption of hi-definition video conferencing and tools for remote collaboration. If successful, these moves will improve productivity and business margins, but may not increase the number of jobs. Regardless of how all this plays out, status quo is not an option.