Internet of Things​: A Revolution Far Bigger Than We Realize 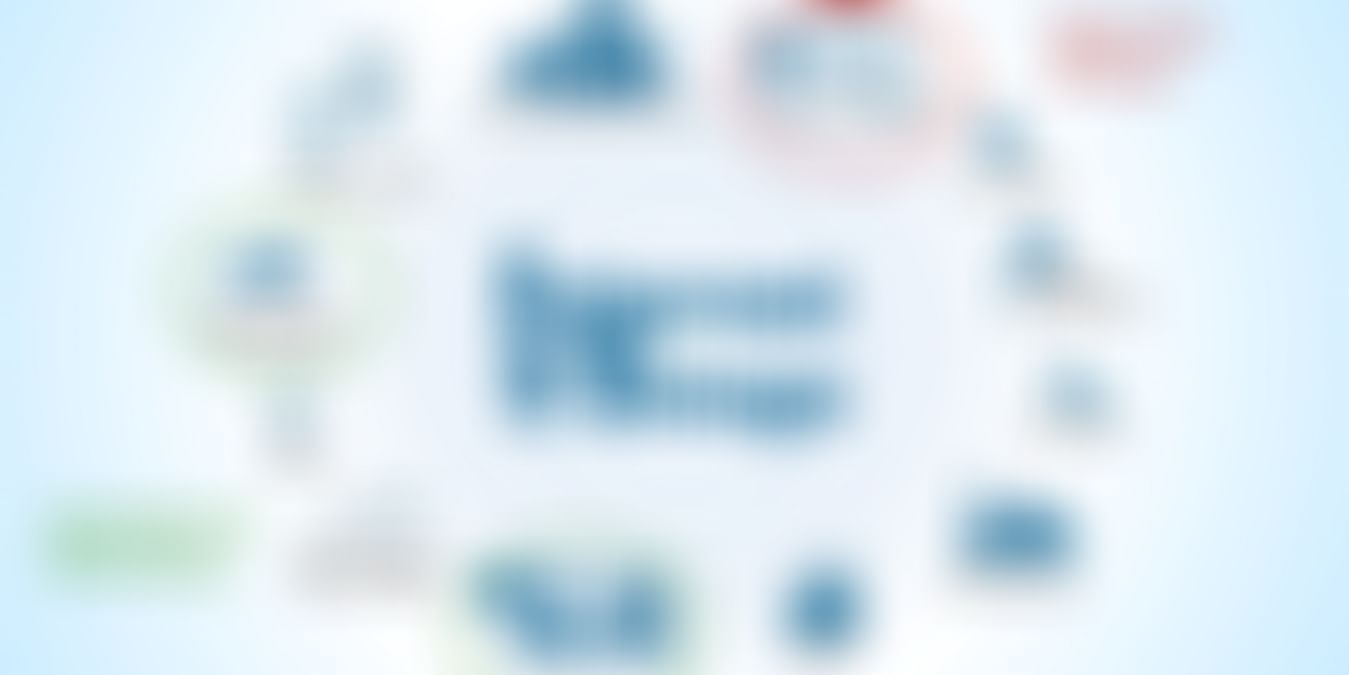 We the homo-sapience , however, have become used to digital technology but it has impacted us like an avalanche which has opened up more avenues than it has blocked. On the other hand, it's either by choice or compulsion we can't now assume a life without its use or application.

It has fully eclipsed if not overtaken all other innovations which are taking place in other areas of human excellence. Furthermore, we find every now and then new buzzwords popping up and withering away with umpteen regularity. It's in fact, we're witnessing a time space of digital and disruptive technologies.

And, one such recent idea in the digital technology field is 'Internet of Things'. It is also referred as IoT but the term is a little vague in itself and there are multiple misconceptions got associated with it.

What Is The 'Internet of Things'?

The 'Internet of Things' is a new interconnection of technology heralded as the next digital revolution which means radical change, disruption, and an entirely new paradigm in the spectrum of digital communication.

Presently, internet is primarily operated by humans. Of course, we have optical fibers, millions of routers, hundreds of servers and data centers to direct us the traffic and side by side, they also churn numbers to give us optimal service and value. However, if we delve deeper we still find internet is a person to person connection and electronic devices merely play the role of a passive facilitator.

True, without humans one can not construe the value of internet. Nearly every aspect of modern connectivity is between person to person. And, this seamless connection seems great but side by side huge Petabytes of data travel through internet tubes every single moment. But, the downside of it is very little data is processed quickly because humans can not ever match the speed of a machine.

Simply put, 'Internet of Things' is a concept of connecting any device which has an on and off switch to the internet. And, it comprises of everything from smart phones, headphones, wearable items, washing machines, coffee machines and almost anything that is digital.

In technical terminology, a gadget which has an on and off switch then chances are it can or be made a part of the 'Internet of Things'. It is estimated based on a survey undertaken by Gartner that by 2020 there'll be more than 25 billion connected devices in the world and which's a 30-times increase since 2010. Are we ready to embrace the change of this magnitude?

And, according to other source's estimate the figure of 25 billion could even be higher and close to 100 billion devices. It will be a huge network of connected "devices", and this relationship will be multi-directional i.e., between people to people, people to devices, and devices to devices.

How does The 'Internet of Things' Impact us?

It is clearly evident that the next big thing is 'Internet of Things'. Unfortunately, people are not able to conjure up the impact as to how big it is going to be but for those who are keen observers and they already know it could be one of the biggest things.

For example, a thing in the Internet of Things, can be a person's heart implant that monitors it, a farm animal with a bio-chip transponder, a car that has built-in sensors to alert the chauffeur when tire pressure is low - or any such natural or man-made article which can be assigned an IP address and which could transfer data across a network.

Typically, such a scenario means a complete wired connection and an envelop of information. It will provide us seamlessly multiple information across devices to enable us with meaningful data, information and inputs to carry out work more effectively and efficiently.

Further ahead, IoT might prove to be a huge treasure trove of big data – data which can predict accidents and crimes in smart cities, give surgeons real-time insight into information from pacemakers or bio-chips, assist a more optimized productivity across industries through predictive maintenance on machinery and equipment and create smart homes with connected gadgets.

Another example, it could establish critical communication between self-driving cars and automobiles. Simply put, there're endless possibilities of its application and its usage which'll surface on the horizon.

Pros and Cons of The 'Internet of Things'

With the advent of technology, it is but natural there'll always be benefits and fewer risks involved. And, while benefits are always welcome but mitigation of risks too is important, either in its production, application, or related to cyber safety and security issues.

It's utmost important weather you're an end user or using these technologies on the enterprise level you must put in place all the possible theft, threat or safety related software and hardware as well as follow the regulatory norms.

You could find multiple IT services firms like Happiest Minds, Wipro, MindTree, TCS and etc., and who could help you identify the future threats. It's therefore, important to deploy the recommended software, hardware, safety features and tools to mitigate and minimize your enterprise risk.

5 simple apps that made millions