Because being fit is the new success mantra

One of the greatest moments in life is doing something which initially seemed impossible. It is the same feeling that rushes down the spine, when the body is able to perform at a level which wasn’t possible a few days ago. Our health is intertwined with every aspect of our life. A healthy body facilitates an active mind and helps us apply ourselves to our highest potential. If only the scenario was this perfect! 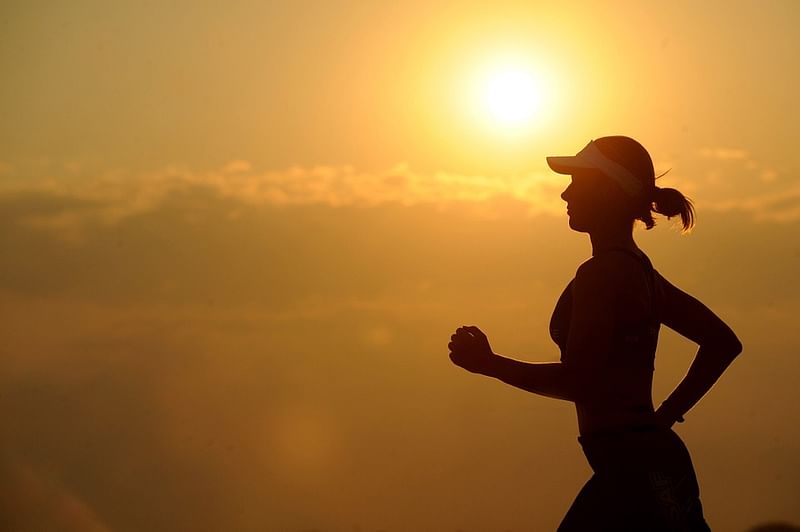 Before we go into the reasons why let’s just take a quick pause to take a closer look at the current scenario in India. India today is one of the youngest country in the world with about 60% of population being under 30 years of age and this figure is steadily recording a 8% per annum growth rate. Out of its 80 million middle class households 55 million (69%) reside in Tier II and III cities and account for 70% of the country’s total consumption. Interesting, right? Huge opportunity for anyone interested. Well, what’s even more interesting is the way and pace at which India’s demography is shifting from a being a predominantly rural to a largely urban population. It is predicted that nearly 45% of India’s population will be in its cities by 2050, of which, over 400 million will be added in the next 20 years itself. Amazing, right? Think again.

This urban burst of population brings with it a whole new set of dreams, aspirations and needs that need to be addressed and satiated. Easier said than done. This growth with in most estimates far outstrip our countries Economic growth leading to higher inflation, costs and job insecurity. A direct outcome of this is going to be rapidly rising stress, both physical and mental, anxiety and urbanization related challenges, something that is more than evident in our existing cities right now. A direct outcome of this would be that real need for both natural preventive and therapeutic health models will witness an exponential rise.

With the rushed lifestyle of majority of Indians today, we have forgotten our priorities and are increasingly putting work and leisure above health. Unlike our ancestors who understood the importance of maintaining a healthy body, we forget that the human body is a machine and much like a machine it needs to be maintained to work at its optimum level – if ignored, the body will go on unwanted breaks which will in turn hamper work. Thus, to have a healthy relationship with one’s body, it is imperative for us to exercise.

Having said that, I would like to highlight that people have a grave misunderstanding regarding the concept of exercise, mainly because the gyms & fitness centers have convinced them that having bulging muscles alone is the true test of a person’s health. The selling point of these gyms is solely on the tactical aspects. Having the latest equipment or infrastructure have become fundamental to the fitness industry, with gyms boasting of top of the line machinery, saunas, spas and juice bars. But this takes away from the actual motive of working out – staying fit.

The number of people enrolling into gyms has steadily increased due to the prevalence of lifestyle disorders, but that’s where the buck stops. If certain studies are to be believed, only 40-50% of memberships get renewed. The major reason for this is monotony; when everyone adopts a tactical approach, how is one to differentiate?

A closer look at the fitness industry though does reveal some startling facts. While the industry, in 2015-2016 grew to around INR 4,579 Cr. (USD 0.76 billion) and continues to grow at a rate of 16%-18%, only 28% of the industry is organized. What is even more astonishing is that membership penetration is currently estimated at a very 0.5% only. The opportunity thus for the fitness industry in India is very large. In the current calendar year, it is slated to breach the INR 7,000 Cr. (USD 1.18 billion) and going forward, for the next 25 years, fitness consumption will grow 25 fold in next 25 years.

So, while the opportunity is large the dangerous side of this is the way most gyms view the business and a growing incidence of injury, let alone them providing effective solutions for the young Indian’s current problem set. Most gyms require their patrons to perform a fixed workout repeatedly overlooking the simple fact that we as human beings constantly require stimuli to keep us interested. Majority of the consumers don’t aim to have superhuman bodies but to just be fit. The fitness industry has become very set in their ways leaving no room for adaptability or innovation. The simple thought required is what should we do that would make people come back again and again.

The simplest way to execute the new approach is to go back to the basics. Fitness is about methodology and not equipment. Being fit needs to make one feel good about their body. People have been made to believe that a couple of push-ups & hinges is the right path to fitness. Fitness is about enjoying and challenging your body daily and experiencing the sense of accomplishment – every single day. It is the time for the gamification of workouts along with the need to start focusing on fitness rather than muscle building, making them more engaging, result oriented and above all enjoyable.

The most apt example for this is Calisthenics. Calisthenics is a practice that has received global appreciation for its effectiveness in helping people recover from injuries. It consists of using body weight workouts to simulate natural movement. It also has been proven to give sustainable results in one third of the time taken by conventional workouts. In-fact there are various practices which can be stimulating alternatives to traditional set based workouts, such as Spinning, Yoga, Dancing, or even Jeet Kune Do, an eclectic and hybrid martial art heavily influenced by the philosophy of martial artist Bruce Lee or Mixed Martial Arts (MMA).

Adding spice by having variations to fitness regimes will keep the customers interested. Breaking the dullness in people’s lives is something which everyone approves of and hence fitness doesn’t become a compulsion but a habit.

The USP of taking over the fitness industry thus is to change its current approach – moving away from transactional fitness to actual fitness which focuses on strength building rather than body building. The need of the hour is to create a fitness ecosystem and not just a destination. The ideal recipe for a sustained fit lifestyle is the right blend of fitness, trainers and equipment with the sweat and heat of enjoyable workouts. Gyms need to be open to providing members with different avenues such as going on a trek, change of place for workout, etc. too which help in keeping the consumer interested.

A perfect validation for this comes from the world of sport. Sport and athletes have not only come to be known as the corner stone of fitness but have also been known to be inspiration for whole generations. It is thus amazing to see the pace at which athletes the world over have taken to functional fitness for the overall strengthening of their body and minds, alike.

Further, I thus strongly also believe that as frontrunners in the fitness industry our responsibility does not only end at clocking impressive turnover numbers, but the need of the hour is also to go a step further by actively supporting our athletes, budding athletes included, in enabling them to achieve higher levels of strength and endurance, bringing them at par if not better than their global piers.

In conclusion, it is my personal view, that only Fitness brands that can read India’s rapidly changing young consumers well and provide them with a sustainable yet enjoyable solution for their ever-demanding fitness requirements will survive and thrive. 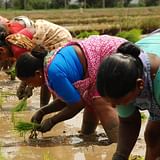