Cambridge Analytica case could be just one thing which surfaced. Be cautious and take control of your data.

After the Cambridge Analytics incident, I went on to my Facebook to review my Ads and security settings.

I was shocked to see that all the default settings are in Facebook’s favor.

And on my profile, under the ‘Settings -> Ads’ section, this is how ‘Your Information -> Your Category’ tab looks like: 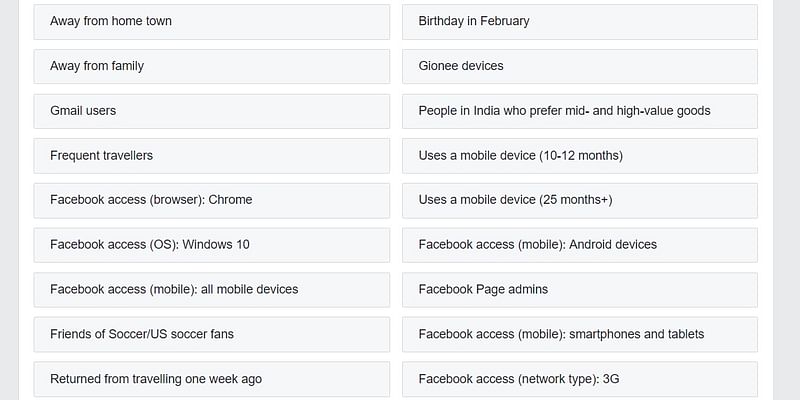 Living away from home? Prefer mid- and high-value goods? Frequent Travelers? Such bits of information about Facebook users may seem insignificant in isolation but, once harvested on a grand scale, companies may use it to influence user behavior and their opinions.

This is how Cambridge Analytica markets their service —

— What does it actually mean if our data is compromised or used unethically?

— And what you can do to keep your data safe.

But before we jump into that, let us first understand what led us here and how serious the issue is —

If you are not aware of the Facebook data breach by the Cambridge Analytica firm. Here is the short summary of what’s going on —

The Cambridge Analytica firm is accused of misusing data of 50 million Facebook users for Donald Trump’s presidential campaign, in violation of Facebook’s policies... Christopher Wylie, who worked with a Cambridge University academic to obtain the data, told the Observer: “We exploited Facebook to harvest millions of people’s profiles. And built models to exploit what we knew about them and target their inner demons. That was the basis the entire company was built on.”…

…The algorithm and database together made a powerful political tool. It allowed a campaign to identify possible swing voters and craft messages more likely to resonate…

This is the heated news on the Internet right now.

After this news came out, Facebook lost $30+ Billion in value in stocks.

People around the world are enraged by this incident.

And this is what Brian Acton, the co-founder of WhatsApp has tweeted recently —

So the question is, to what extent should our data be used and who is going to be responsible if the personal data of millions of users is breached or used unethically.

Well, Mark Zuckerberg has posted a statement on his Facebook account saying that they are working to make Facebook safe for all and the company is responsible for any breach of trust or data. Also, Soon Facebook will show a notification to every user to review their security settings.

We need to understand that this data that we unknowingly hand over to the social media sites for free is invaluable.

The information when collected from millions of people becomes invaluable for online advertisers because they can use it to “target” people with messages that are more likely to get their attention and influence their decision because many of their tastes are already known.

The consequences could be very serious if this goes into the wrong hands. As we’ve seen in the Cambridge Analytica case.

To understand that how this data and algorithms could know me so well that they could be used to influence opinions and behavior, here is an excerpt from Homo Deus —

..Facebook algorithm is a better judge of human personalities and dispositions than even people’s friends, parents, and spouses. The study was conducted on 86,220 volunteers who have a Facebook account and who completed a hundred-items personality questionnaire. The Facebook’s algorithm predicted the volunteer’s answers based on monitoring their Facebook Likes — which pages, images, clips they tagged with the Like button. The more likes, the more accurate predictions. The algorithm’s predictions were compared with those of colleagues, friends, family members, and spouses… It needed 70 likes to outperform friends, 130 likes to outperform family members, and 300 likes to outperform spouses.

If you care about your personal information and you don’t want to live under the surveillance of algorithms and advertising companies there are a few things that you can do. 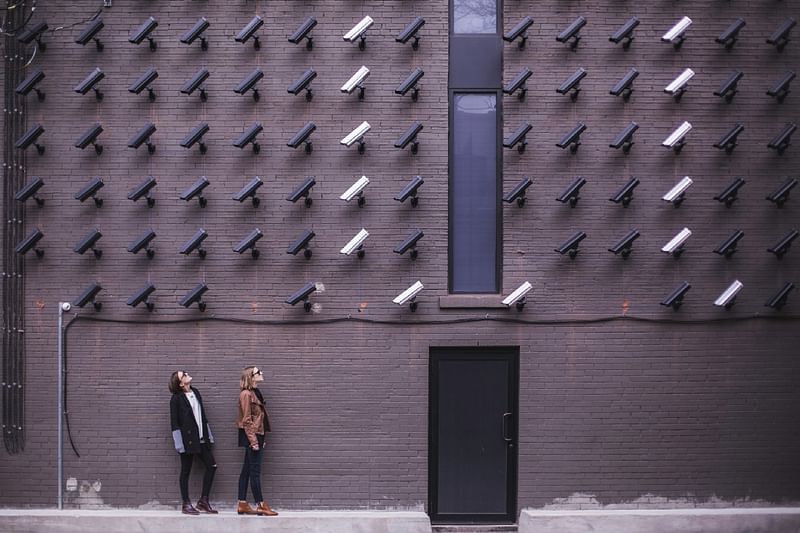 Coming to the second and most important part of the blog.

Every time we log on to a new app using Facebook, they take some information from our profile.

I never knew that 119 apps were connected to my Facebook account. Some of them are familiar apps such as AngelList, Airbnb, 9GAG etc. but I was not aware of a lot of apps in this list.

As written here (in the screenshot) —

‘On Facebook, your name, profile picture, cover photo, gender, networks, username, and user ID are always publicly available to both people and apps. Apps also have access to your friends list and information that you choose to make public.’

What can you do now?

Review if there is an unknown or malicious app on this list and remove them. Even after the app is removed, they will still have your already collected data but they won’t be able to access new data any further.

The Cambridge Analytica initiated to collect data from millions of profiles by signing them up for a survey. And this is where it all started.

This is the most important of all the suggestions given in this blog.

2. Control which information should be available to the advertiser

As shown in the screenshot below, these are the defaults for your information being used by the advertisers to reach you.

If ads don’t bother you, then it is okay to leave them to defaults. It is not necessary to go that hard on Facebook.

A lot of would prefer not to be influenced by the targeted content. So I’m turning them off on my Facebook profile.

Remember the issue that we are fighting here. The issue is, our data could be used or is being used to change our behavior.

The behavior and how our brain reacts to a situation depends on what we are feeding it with. To take control over the news feeds, you may review and edit your ‘News feed preferences’. 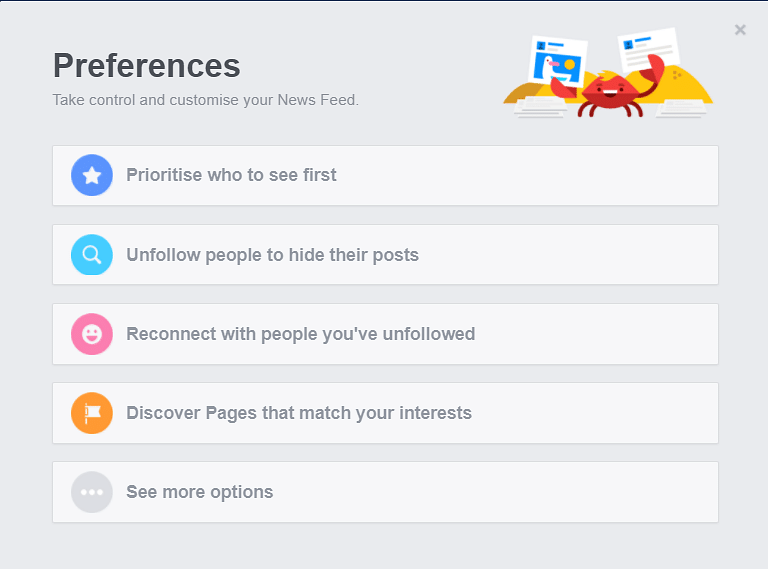 I hope this article would have helped you understand the need of the hour.

We are living in times where the personal data and the posts we create and share is invaluable. The data is a new asset and it is necessary to own our data and to take control over it.

As we are moving towards the web 3.0 (the Internet of value), the fact that who owns the data is going to play a significant role in shaping the Internet that we know for the emerging needs of the future.

We may say that the kind of data ownership, zero-censorship, transparency, and privacy Blockchain offers us is going to be revolutionary.

It is just a matter of time in which the mainstream services built on different Blockchains is being adopted by the masses.

Recommended read — How Blockchain could help us take back control of our privacy.