5 Lesser-Known Advantages of Collaborating with Micro-Influencers

Have you ever been convinced by a celebrity or a movie star to make a purchase? It wouldn’t be too surprising if you said yes. We all have been there and done that. However, influencer marketing is no longer just restricted to celebrities or huge stars.

Typically, micro-influencers have anywhere between 1,000 and 100,000 followers. Even with a small number of followers, micro-influencers influence the audience in a particular niche. They create content which is relatable, trustworthy, original, and can get the attention of your target audience.

Micro-influencers often respond to comments and interact with their followers on social platforms. That’s why their followers consider their recommendations more seriously. This helps brands expand their reach, gain trust, and build strong relationships with their audiences.

She promoted the brand by sharing a unique discount code to her followers. As you can see in the screenshot, the post isn’t promotional. In fact, it looks very authentic. As if she’s just sharing her travel experience. It managed to generate pretty good engagement with more than 1600 likes and hundreds of comments.

Micro-influencers are one of the best options to work with if you are a small business or startup. They are especially ideal when you have to market your products or services on a shoestring budget.

This is one of the most powerful weapons of micro-influencers. Unlike mega or macro influencers, the content generated by micro-influencers is more authentic and relatable. That’s because micro-influencers are just like everyday consumers. They don’t have an unattainable and unreachable status, which is more relatable for regular people.

The content they create is not too promotional or salesy. That’s one of the reasons why the popularity of micro-influencers is rapidly increasing. Micro-influencers often give their honest opinions and feedback about products or brands. That’s why their followers trust what they have to say.

According to a study conducted by Experticity, 82% of people would follow the recommendations made by micro-influencers. So, identify micro-influencers who are genuinely interested in your brand to boost your sales.

Makingupashlee is a beauty vlogger and YouTuber from Canada. Her videos include reviews of new beauty and makeup products, beauty tutorials and tips, and shopping hauls. She has 5.8K followers on her YouTube channel. The screenshot below shows a video in which she reviewed and gave her genuine feedback about Dior lipsticks. And the video managed to gain more than 7K views.

They say the best things come in small packages. And that saying can be applied to micro-influencers as well. Micro-influencers have more targeted audiences when compared to macro or mega-influencers. That’s why they can also generate 22.2X higher conversion rates, according to the Experticity study.

5. Micro-Influencers Have a Range of Niches

Usually, micro-influencers collaborate with brands only when their interests are aligned with the brand’s values. So, you need to identify people who are catering to your specific target audience. This will help you run a successful micro-influencer marketing campaign. Otherwise, you could end up wasting your money by targeting the wrong audience.

The demand for collaborations with micro-influencers is increasing and will continue to do so. That’s because they create authentic, original, and relatable content that appeals to consumers. They can help you expand your brand’s reach and tap into new markets.

They also understand the importance of building online communities. So they create content which helps brands to generate higher engagement rates. Unlike mega and macro-influencers, micro-influencers are accessible to your target audience, which can help you win their trust.

Have you ever collaborated with a micro-influencer to promote your brand? If so, then please share your valuable experience in the comments. 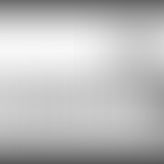 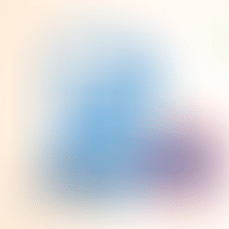 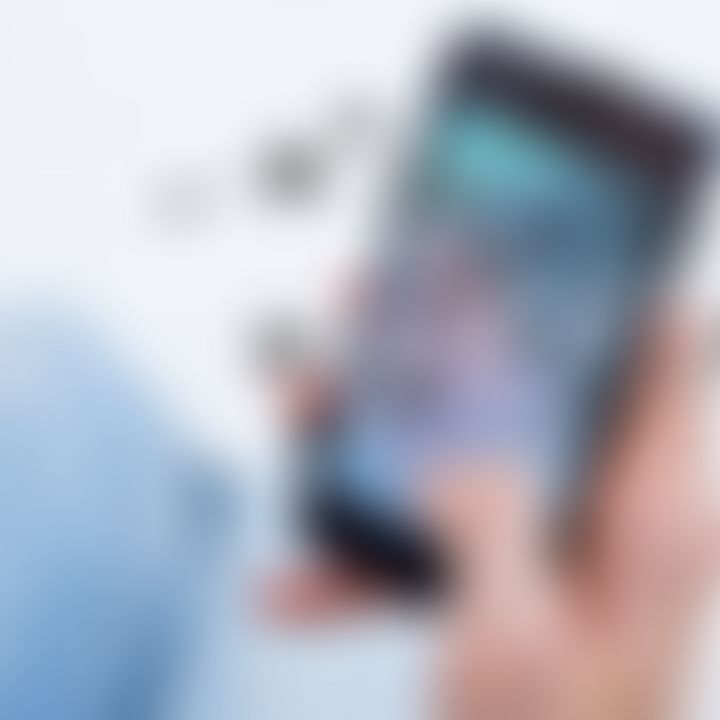