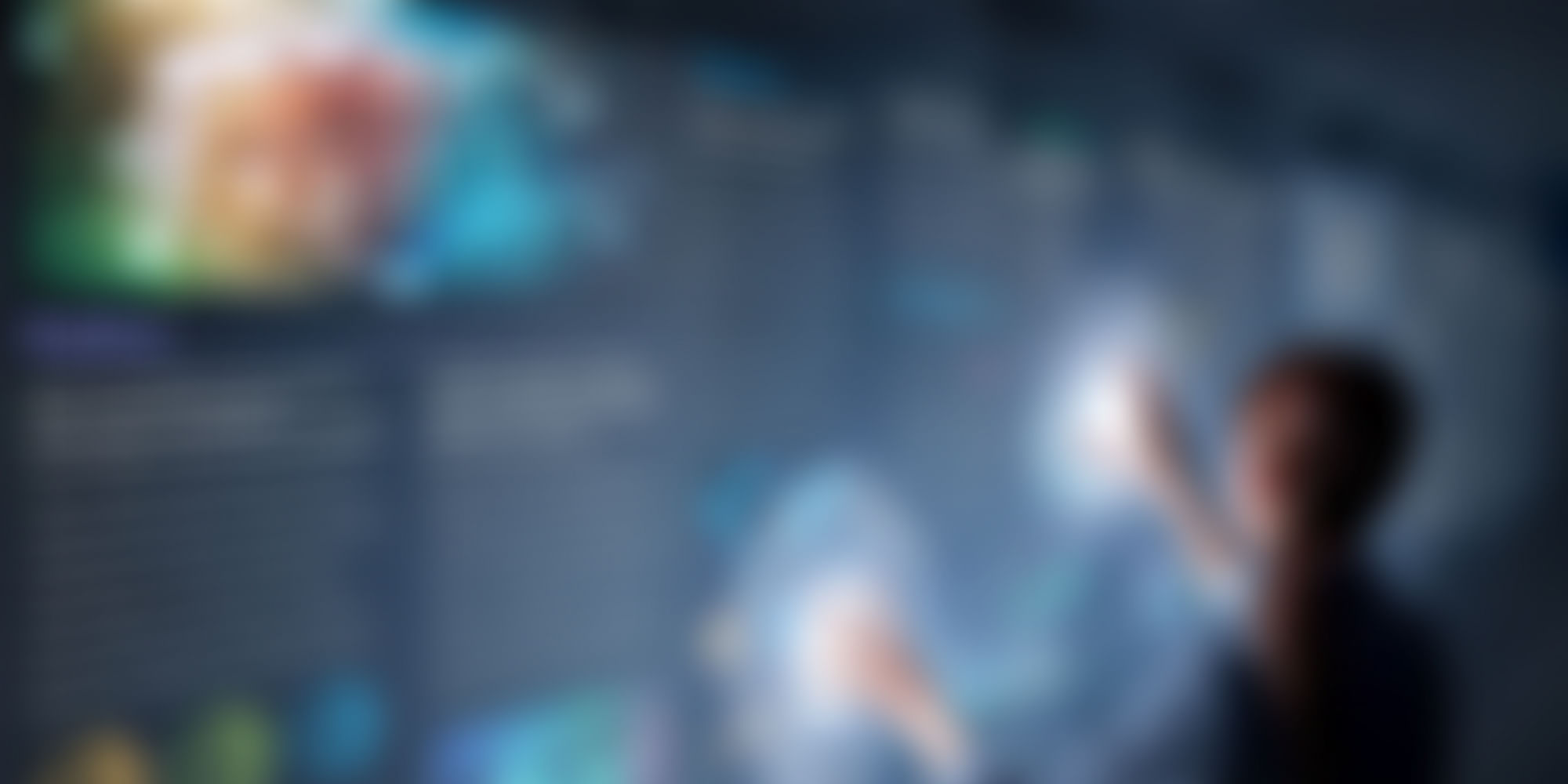 In the abundance of brand clutter, spurring an arms race of who talks loudest,

there has been a drastic change in the way news is being presented today. We

STORYTELLING. No matter what method is used, the prima moto is to keep the

content as the King, followed by other ways to bring it closer to the viewers and

At the same time, the social feeds of those news channels on various social media

platforms are being spammed with fake news, pet memes, ads, and other

branded content. In a state of this mess, people have tended to lose trust from

Tapping That Word-Of-Mouth To Something Much More REAL

Just as we have heard the saying, “Word-Of-Mouth is the best way to spread a

piece of news”. But the challenge today is to share it through a very powerful

medium. Something like sharing an experience which can fundamentally become

a part of other human’s experience.

By incorporating experiential into journalism, it becomes the best medium in the

change the future course of Journalism.

The idea doesn’t have to be much complicated. Let’s take the example of 50

inches tall iconic ‘Fearless Girl’, which was symbolic in making people believe in

equality. The statue was placed in front of Wall Street. From its making to its

posture to its very placement, the statue proves how effective occupying a simple

physical space can be.

You can stand with it, take photos or even make a Social Media share. The statue

was symbolic of age-old context to acquiring physical space.

the whole story. This gives them a ‘sense of presence’, which can trigger actions,

emotions and give a new paradigm to storytelling.

In this example of “USS Eisehower VR”, it was an immersive, non-linear

experience. The point was to document and help viewers have a real-life like

experience while onboard the ship. Viewers can maneuver through the ship and

choose from various hot spots from the deck.

watch or read about it.

products. The Federal Aviation Administration has already given permission for

its usage for commercial advances.

place by publishers even in the field of Journalism. Drones are cheap, effective

place. It even prevents humans from risking their lives for the sake of a story.

match was viewed in an enormous globe in Queens, New York.

astronauts in a microgravity doubles match. The match was projected on the

Thanks to AI today, it is already helping newsrooms across the globe to deliver

high-quality updates and even monitor masses of data to be monitored. Not just

the data, AI can help keep a count of business numbers, sports stats, and figures

and even financial fluctuations in day-to-day reporting.

China even launched its very first AI news reporter! Now that’s a big leap into the

future. As a consequence, it directly affects the people running the newsrooms. If

the technology is here to directly replace the reporters today, it might somehow

already be breaking the industry weaker.