The Taste of India: is not a frozen dessert! 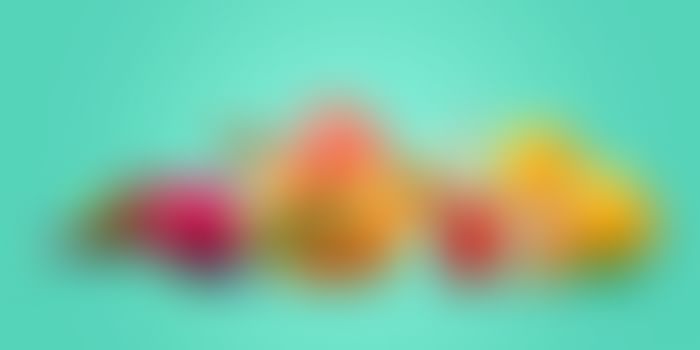 We all scream for?

Duh, are you sure it is not a frozen dessert in disguise?

This is exactly what Amul, propagated through its new TV advertisement. 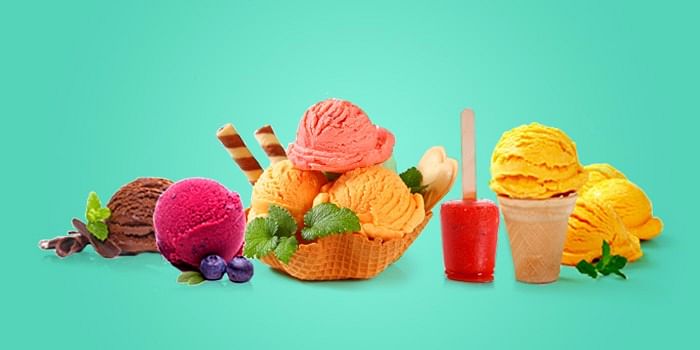 Hindustan Unilever, which produces desserts under the name and style of ‘Kwality Walls’ along with the support of Vadilal Industries and Vadilal Dairy International has sued, Gujarat Milk Marketing Federation Limited (GCMMF), which markets under ‘Amul: The Taste of India’ for launching a misleading TV commercial.

It’s not something unusual, with the rise in the temperatures, the aggressive temperament of the dessert brands takes a front foot stepping in the house of law.

Back in 2012, Amul initiated the rustle by getting HUL’s commercial revoked. HUL had falsely claimed to sell ‘ice-cream’ instead of ‘frozen desserts’ with the help of a celebrity endorsement.

Further, in 2016, allegations were made that Amul mislead the public with its posters. The posters projected that the pure ice-cream is made out of dairy products only and the rest are a form of Frozen desserts.

Again Amul hailed victorious. It was ruled that its the duty of the brand to educate the consumers about their products.

As per the Food Safety and Standards Regulation,2011, ice-cream should be compulsorily manufactured using only dairy ingredients as raw material.

# THE FACTS OF THE CASE

The point of contention

Let’s have a look at the TV commercial which caused all the raucous.

- Amul is making factually incorrect statements which might fabricate the consumer's perception about frozen desserts.

- The advertisement falsely propagates the usage of ‘Vanaspati oil’ in frozen desserts.

- The add that their brand does not use such cheap oils, rather they contain milk/ milk solids along with vegetable fat instead of dairy fat.

- The commercial was not designed to defame any other brand.

- The advertisement did not point out at any specific rival brand. Neither did we show any imitations of other brand nor their names.

- The motive was to educate and spread awareness among the consumers.

- It simply stated that their ice-cream is made out of pure dairy products and the ones who use vegetable oil/ vanaspati oils are Frozen desserts.

- There was no opinion expressly made on how good or bad are frozen desserts.

Amul presently captures around 42% stake in the ice cream sector. They have a track record of educating the masses since forever. Their unique campaigns have startled the industry from a long, be it butter versus margarine or desi ghee versus dalda and now they are planning to launch real cheese versus cheese analogues battle.

The Bombay high court rejected to grant an interim stay on the TV commercial. The rustle will continue for a while. Moreover, Amul is confident enough to join hands with more dessert players like Havmore and Mother Dairy, if need be in the campaign.

The battle is all about insecurities versus consumer awareness or is it a dirty marketing stunt, which is personified, way too innocently with the help of a little girl.

Let’s leave it for the court to decide.

What matters is, do you check the label before buying such sweet sins?

The question is what is more healthy?

Is the vegetable fat, which has lower saturated fat with next to minimal cholesterol?

Or the goodness of pure dairy products having dairy fat which contains Butyric and Caproic acids, which provides the rich buttery texture and tastes in milk products?

Be it either way; the crux is one should enjoy their yummilicious sin in the scorching heat as an aware consumer.

has an unleashed zest for everything creative. Is a budding writer, inspired from coffee beans to pen down, when the world sleeps. It's not about the destination rather the journey. #MusicBuff #Coffeeholic #ChocoManiac #Trailblazer. Affiliated with QuickCompany which deals in Legal Activities. You can Search your company name, file trademark application in India, search for company and trademark information etc.