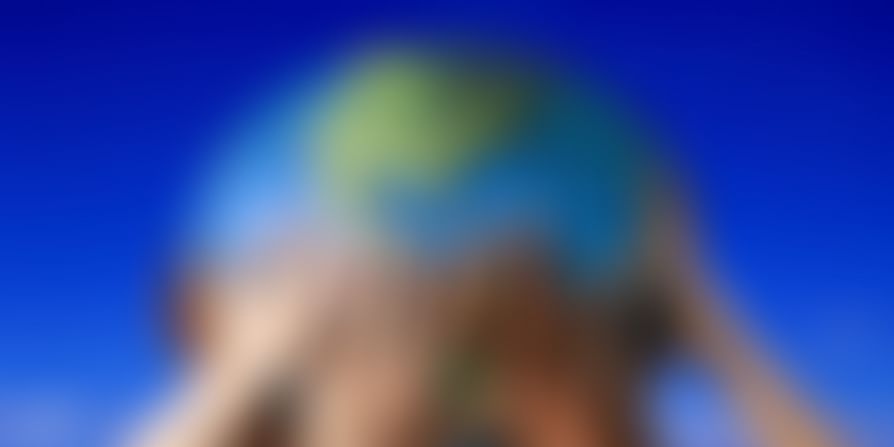 It is the age of digitization and India is matching pace with the progress. Among the total 1.32 billion people in the country, India recorded nearly 24.5 million credit cards and 661 million debit cards in operation at the end of March of 2016. Interestingly, the number of transactions on credit cards grew by 27 percent at 72.22 million while it rose by 48 percent for debit cards at 112.87 million in the corresponding period. Further, between January 2017 and January 2018, India added some 7.39 million credit cards and 28.72 million debit cards, added reports. 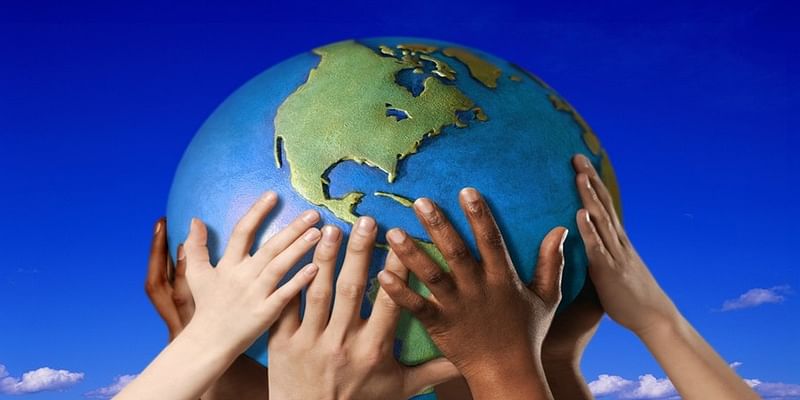 Although the numbers appear to be impressive, the credit card and EMI card infiltration in India are low. However, the unavailability of cash due to demonetization of Rs 500 and Rs 1000 notes spiked the usage of a credit card during the months of November 2016, December 2016 and January 2017. Despite it, there remains a large population who are untapped and untouched by the credit card culture.

The gap between the huge number of people and a low penetration rate of credit usage primarily occurs due to the factors like lack of bank, education, awareness, facilities, reach and faith among the rural sectors. Hence, the situation demanded more encouragement via a mode that would ensure and encourage the people about using credit cards for purchasing.

Hence, the industry players and brands introduced the concept of zero cost EMI that enabled the people to purchase on EMI at zero cost, implying that they could now make purchases with monthly installments along with no additional or hidden charges in form of interest rate.

The zero cost EMI emerged as a breakthrough in the payment mechanism in India. The concept was an outcome of change in tie-ups format between the brands and the banks. Earlier, the EMI options that were offered through bank tie-ups had an interesting element.

However, now the retailers and manufacturers share the interest cost on such offers that were earlier taken on by banks and brands. As a result, the zero percent is charged on the market operating price and not the maximum retail price. However, because the zero cost EMI was available only to the customers who have credit cards, it could not reach the unexplored market, thereby making no changes among the rural population.

In the wake of the dire need to introduce a system that could empower even the people who do not have credit cards with a similar purchasing ability, another concept of cardless EMI came into place. Although currently offered by few players, the notion is surely the future and the much-awaited step that was needed to reach the next milestone in India’s economic scenario. The facility not only enables the customers to purchase products at monthly installment at zero cost EMI but also allows transaction in the absence of possession of any credit cards.

The first of its kind association has the potential to bridge the existing gap between underbanked markets and areas using a digital platform. The idea is a perfect blend of innovative technology and state of the art fraud and eKYC verification process. Therefore, it only enables the customers to match pace with the digitization, but also ensure hassle-free and human intervention free process of payment and repayment.

In a scenario where the country is going generational shift, the new mode of cardless EMI at zero cost is a significant contribution in the economic development of today’s youth, who are dominating India’s demographic at the present.