From Software to Fitness 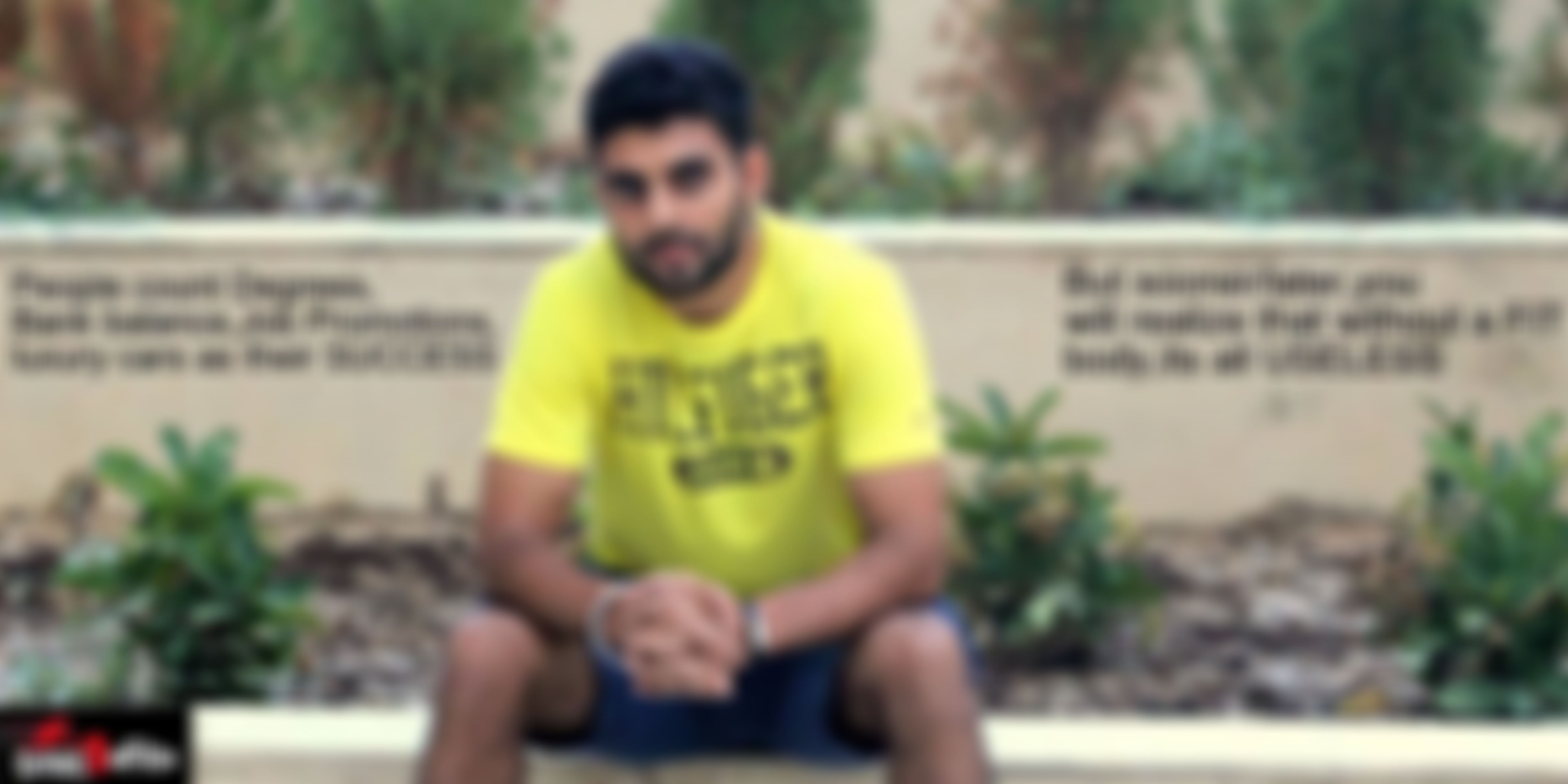 Without passion,life is a drag

Like majority of Indians,I pursued software engineering and completed it in 2008 .Since I was good in academics,I got placement in 3 companies,despite a major recession in 2008.

I joined LNT Infotech in Pune and worked as a software engineer for approx 2 years, but my interest lied somewhere else.

It was FITNESS ,which intrigued me from inside,so finally,in 2012,I quit my Software job and opened a Fitness Center ,named as DARE2FIT, at my home-town(Agra)which focused primarily On MMA,Crossfit and Meditation.

Since my Center was based on a new concept of fitness,it ran quite successfully for a year,but unfortunately had to shut down ,due to land issues.

Now,this was a tough time for me,since all my little savings,I had invested in opening the center already and I didn't want to borrow money from anyone.

Today its 2016 and Dare2Fit is a big success with 1000 clients till date and it's facebook page has more than 6000 followers.

People have received Amazing Transformations with a very Simple Diet and Smart Workouts.

Now,today,when I look back at past,I still remember words of people around me,who all said,that you are doing a big BLUNDER by leaving a high-paying tech career and choosing a very WRONG PATH. 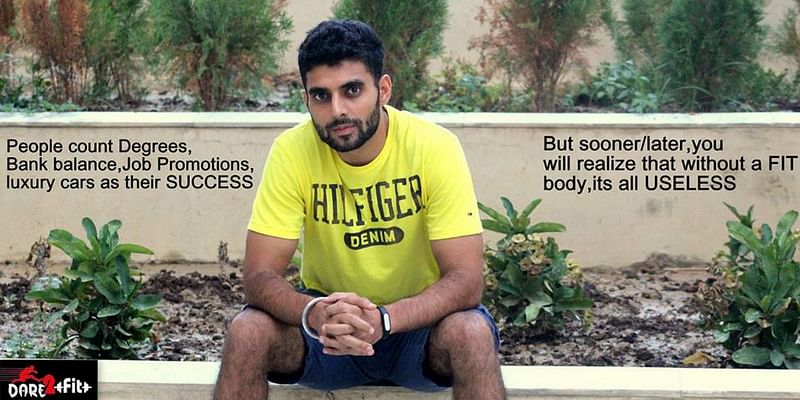