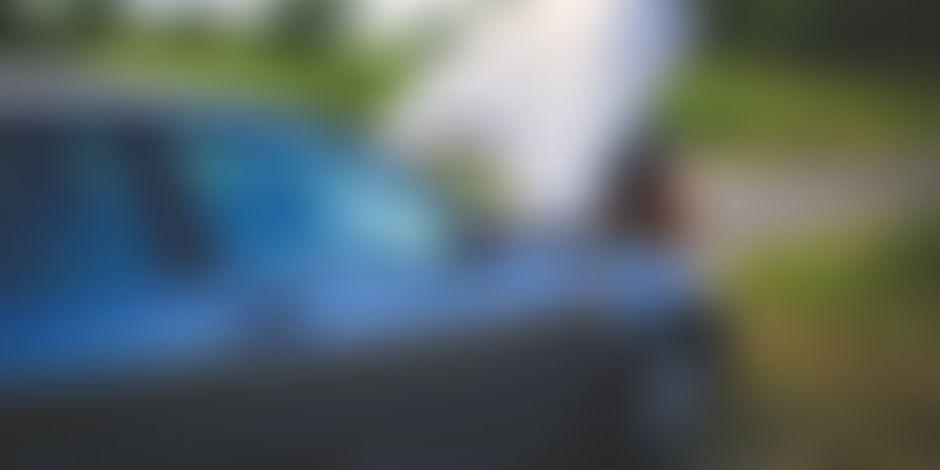 Nobody likes having to pay to take care of their vehicle, and its tempting to let basic car care slide to save a few dollars here and there.

Although there’s no doubt you can save money in the short-term by ignoring care for your vehicle, you’ll pay even more in the end when you neglect proper car care. It’s just not worth taking the financial risk.

Unfortunately, most people have neglected their vehicles and may already be paying the price, whether they realize it or not. According to the Car Care Council, 89% of vehicles on the road today are in need of at least one repair or service. So what does that mean? Cars that are poorly cared for will not be trustworthy as long as they should be, wasting precious money. According to Philip Reed, senior consumer advice editor at Edmunds, "If you don't maintain your car, you're taking a vehicle that might have been driven for 200,000 miles over its life, and you're knocking it down to maybe 150,000 miles." Ouch!

So, what are some common car problems you’ve been ignoring, and what will happen if you don’t get them fixed? 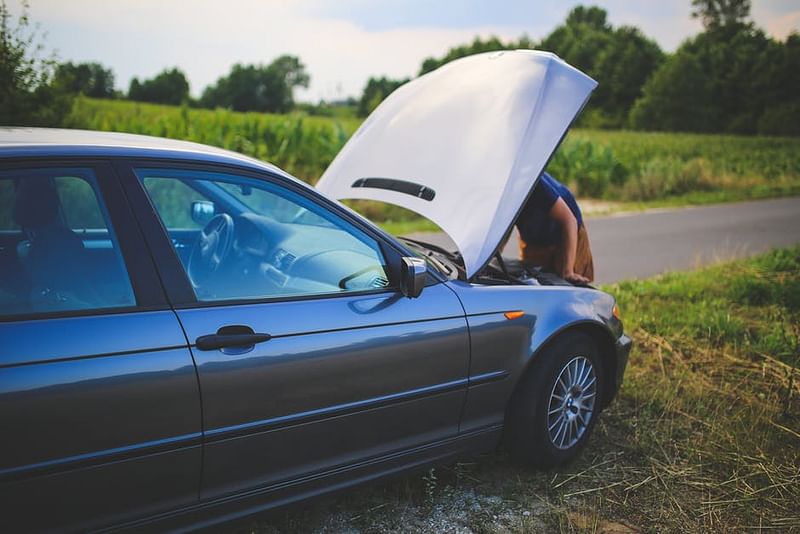 The simplest of all car maintenance is the one that is most often neglected. Checking tire air pressure only takes a minute or two, and adding air to the tires is as simple as using a machine at your local gas station. Forgetting to have the proper PSI in your tires can cause problems over time. AAA reports that under inflated tires cause a loss of fuel economy and adds unnecessary stress to the tires, causing replacement to be needed more quickly than normal. In some circumstances, you can even have a blowout, causing danger to yourself and other drivers. Check your pressure once a month and add air to the PSI level shown in your owner’s manual and in some cars, it is labeled on the inside door frame by the driver’s seat.

Have you been thinking about adding some high-quality performance parts under the hood?

Before you do that, you better check your oil! Why? Because you need to make sure that your engine has undergone basic maintenance before taking the next steps of improving your ride. What will happen if you don’t change your oil? Over time, you could end up having total engine failure due to the lack of lubrication.

How often should you change your oil? That’s up to your manufacturer. Although the general rule of thumb has been 3,000 miles or three months, that’s been changing over the past few years. Check your owner’s manual to make sure you’re changing it at the correct intervals. 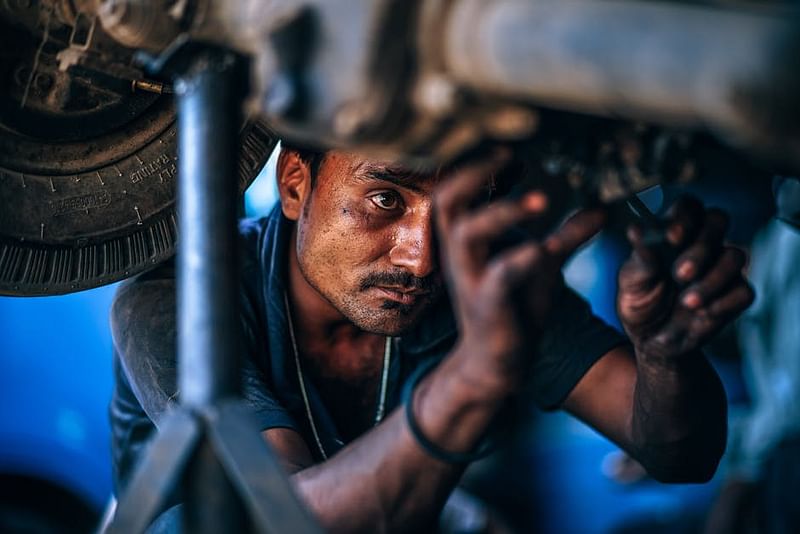 Many people ignore their “check engine” light when it turns on and pray there’s really not an issue. However, this is a dangerous game to play, and it’s one that you’ll likely lose. Ignoring the “check engine” light can cause a host of problems. Although some issues could be minor, ignoring the light long enough could eventually lead to total engine failure. That’s an overwhelming expense, especially for something that could have been prevented.

Although CarMD reported in 2015 that the average cost of a “check engine” repair was $387, the cost can be much lower than that. In fact, the issue can be as small as needing to buy a new gas cap. Don’t ignore the signs! Many auto part stores now offer free “check engine” diagnostics, so don’t wait until it’s too late when a bit of due diligence on your part could have saved your car. 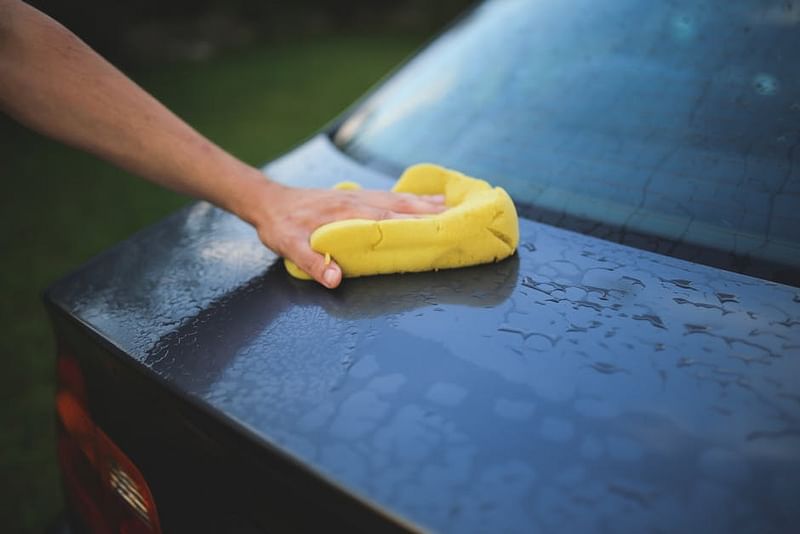 When folks take time to think about car maintenance, they often think about what’s under the hood. However, caring for the interior and exterior of the vehicle will also help preserve your trade-in or resale value, giving you options for your car in the future. Here’s some suggestions to keep your car looking as great as it runs.

● Exterior: Keep your car washed and waxed, especially in harsh climates or areas where roads are salted regularly. Consider a universal lip kit to protect your paint from curbs or speed bumps. Switch to pvd chrome wheels instead of traditional chrome plating to keep wheels looking like new.

● Interior: Purchase fitted seat covers for your make and model to keep factory seats in prime condition at all times. Invest in high-quality floor mats to protect the carpet of the vehicle, especially in parts of the country where you deal with lots of mud and snow.