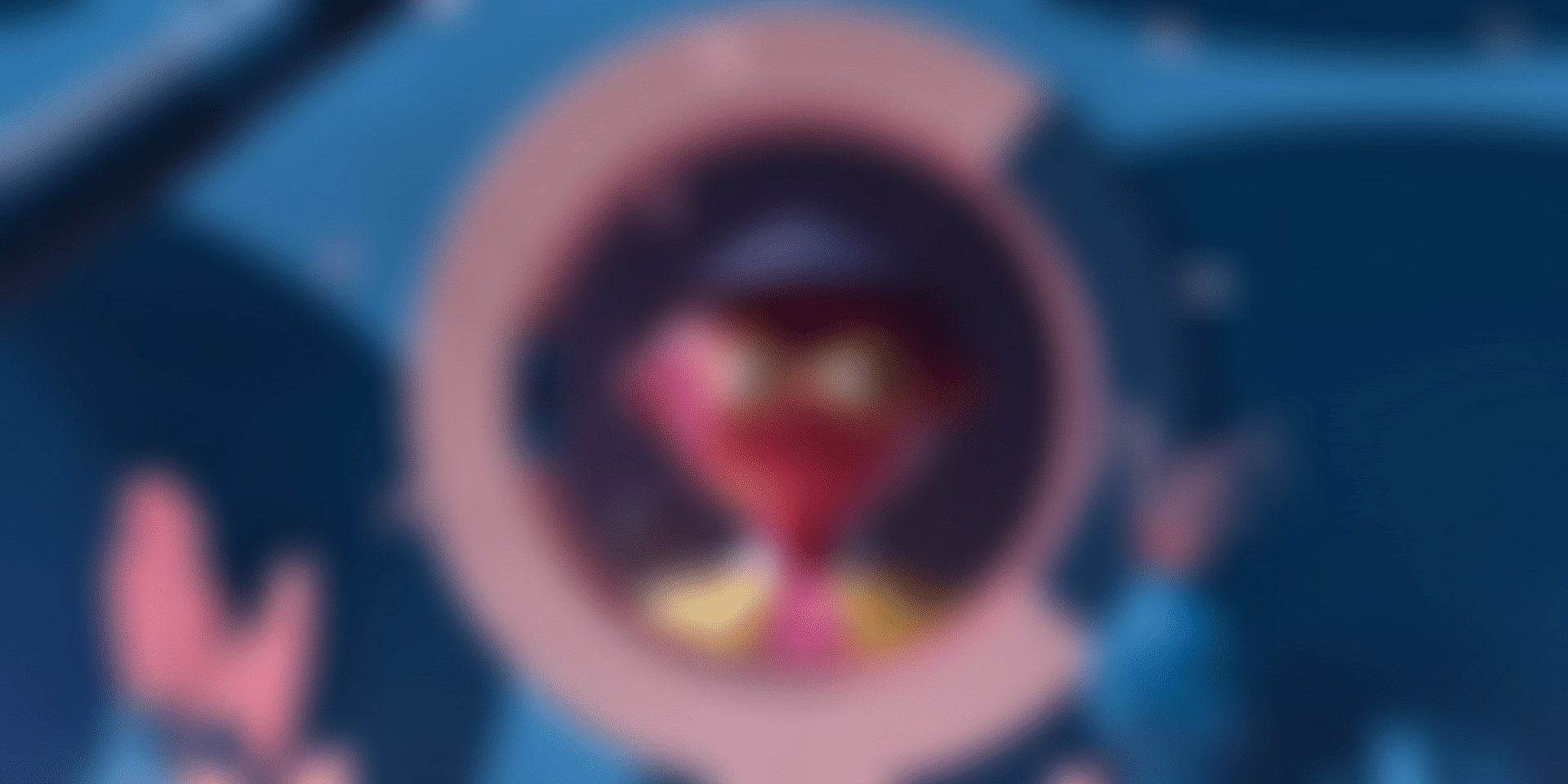 A picture is worth a thousand words. We are the visual creatures and perceive the information much better if it’s accompanied by some pictures or photos. The most complicated idea can be conveyed with a single image. That’s the main power of illustration.

The wise UI designers know that a smartly employed illustration can double the overall usability of an app or website. Dear UI design warriors, would you like to get inspired by the fresh ideas of illustration design? In this article, we will uncover the 6 big reasons for applying digital illustrations in the user interface design of your mobile application or website.

Imagine, you need to describe and explain a complicated concept of your product. Yes, sure. You can try to do it with the words, in-app signs, and so on. May the wind always be at your back and the sun upon your face… Because it’s the only thing that can save you if the concept you try to explain is really complicated.

Or you can try to explain the most difficult thing in the world using a simple illustration. It’s possible to tell the whole story with a single picture. We should admit, the message would not be so bright and saturated with information if it was explained with the words only.

Reason #2. Illustration adds a pinch of style and artistic harmony

Illustration plays a bigger role than you could imagine. It’s not only the way to communicate information but also to distinguish your brand with a unique style. It can uncover the character and mood of your business.

Many companies create a so-called hero that conveys philosophy, features, and goals of their business - everything in a single image. They use illustrations of this character in their blog articles, review, and landing pages. Would like to be distinguishable and unique? Then a hero can become a good advocate for your business.

Reason #3. Illustration motivates a user to your preferred action

The illustration is a very powerful tool influencing the user’s decisions. Humor conveyed in the illustration constitutes its significant part. The image can motivate people to perform certain actions. Imagine a sweet moment when your image triggered a customer to perform “Add to cart” or “Buy” actions.

From my own experience, the images telling a story to convert much better in the advertising too. Once, when I worked at a consumer electronics brand, we decided to conduct an A/B testing of two images in the ads copy.

On the first image, there were gentle woman’s hands holding a smart clock (a promoted product). Another one displayed the same beautifully designed smart clock alone. Surely that smart clock design was sexy but appeared to be not as sexy as woman’s hands holding this product. You might guess which image converted more sales in that Facebook advertising campaign. The difference between CTRs (click-through rates) was stunning.

Reason #4. Illustration delights a user and sets the emotional appeal

Saying “delight” we mean something able to make a pleasurable effect on users. There are dozens of various products around. Our memory throws away the experiences of interaction with most of those products. However, there are some exceptions. We tend to remember things that made us feel great.

The eye-catching illustration is a good chance to make your mobile app stand out of others and motivate a user to stay loyal to a brand. Illustrations are a great way to make people delighted.

Just look at this cute coсk below. This illustration will not leave anyone indifferent and probably will help build customer loyalty.

Reason #5. Illustration saves a game when a user is frustrated

Imagine, you have a bug in your application making users nervous. Bad things happen even to good people. This is one more case where an illustration may save a game and mitigate user anxiety.

To have a talented designer with a positive mindset is vitally important for every business. This person can translate a moment when your product faced a fail into a moment of delight for a user. Such a kind of illustration plays a crucial role in the crisis situation.

For example, when users see an empty state during the first-time product usage, the way an empty state is designed can make a significant difference.

The scientists are right saying that the world is becoming over-crowded. The same we can say about thousands of products on the markets. We’re competing all the time. It becomes challenging to stay distinguishable. However, an illustration may change a situation by dictating the brand's identity.

Illustrations created according to the brand visual language can build strong brand recall. When users see such illustrations they immediately connect them to the brand.

Obviously, this article is only the start of the discussion of multiple and diverse ways to employ illustration in your user interface design for mobile and web. But we hope that even the general ideas of illustration appliances we mentioned here are still the strong reasons to start enriching your UI design with the digital illustrations.