With every release, Google's Android receives large applaud from the users to greet them with something special and more lucrative than ever. Be it Android's Donut, Eclair, Gingerbread, Honeycomb, KitKat, Marshmallow, Nougat and now..............here is OREO!

Splendid! Yes, it is Android 8.0 or Android O which was released more than a week before. Google never keeps you waiting. It delivers new commitments every time with more than what we can dream of and expect the technology to arrive. This time Google has dispensed another exemplary operating system named OREO with a vision of introducing smarter, faster and sweeter android cookie which you will like the most.

Wondering what made Google develop Oreo? It can be understood simply by the term 'Improvement in existing versions'. Some new updates are developed to transform the UI/UX of the mobile applications which will, in turn, simplify the way of using the mobile devices. Oreo will not be limited to the mobile devices. It is being developed to the scale where it could be built into the automobiles as "Android Automotive" and also be the OS base for the "Internet of Things". Which can be shortly expected in the form of Oreo factor: standalone VR headsets created by the "Daydream" group of the Google [1].

Accepting the fact that Android 8.0 is just a new sapling in Android nursery, but it is designed to bring enthralling experiences with it. Its features are more communicative than the prior versions making mobile experiences more exciting, swift, safe and powerful. Let us talk about some of its attributes:

* Hare in Speed: Oreo is twice faster when we take boot speed and application accessibility into consideration. The boot time is measured on Google Pixel. To keep the speed uninterrupted, the Android is developed to minimize the background activity in the applications that you use the least.

* Remembers the keys only for You: 'Autofill' feature of Oreo takes your permission before mugging up your classified credentials to get you your favorite apps swiftly. So, you are safe while you surf. 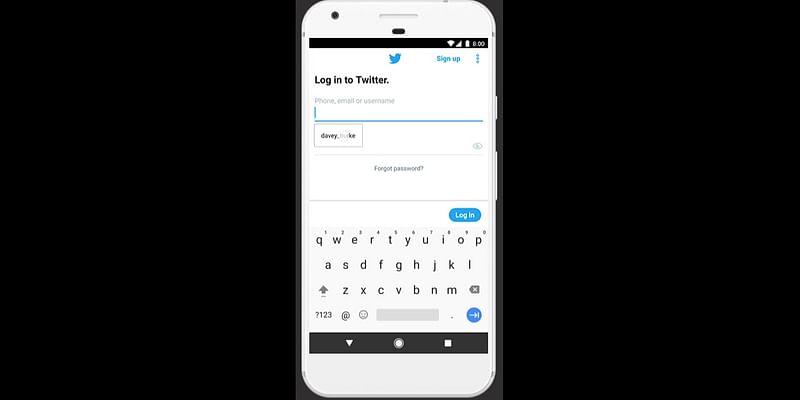 * Dual task without Flipping: Oreo is made to perform two tasks in a single moment. For instance, you can schedule an appointment in a calendar while doing video chatting with your friends, family or let's say, colleagues, without any interruptions. 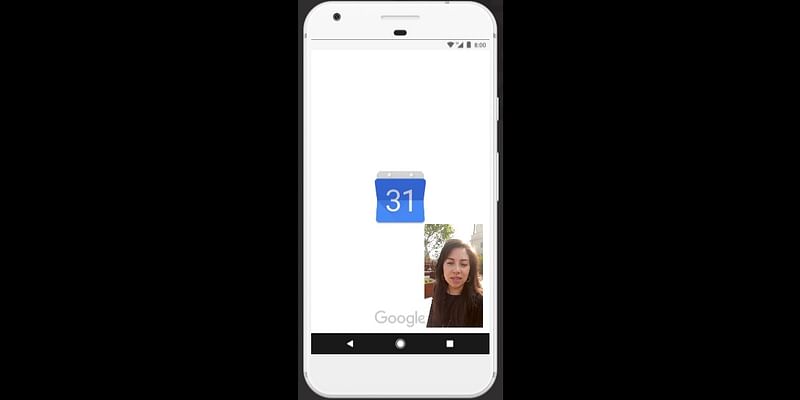 * New Apps in Few Taps: Oreo gives rid-off from long time taking processes of downloading and installing the desired application by allowing users to simply teleport the app without installing. It also saves your time and resources. 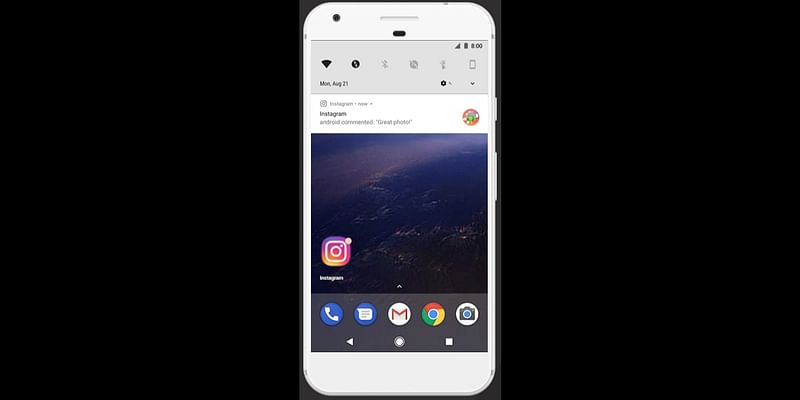 * Keeps Misbehaving Apps at Bay: Google Play Protect keeps your device safe and secure by constantly scanning the several applications for threat including the ones you have never installed.

* Be more Expressive with Oreo: Oreo introduces new Emojis along with some redesigned ones so that you can express yourself more freely than ever. 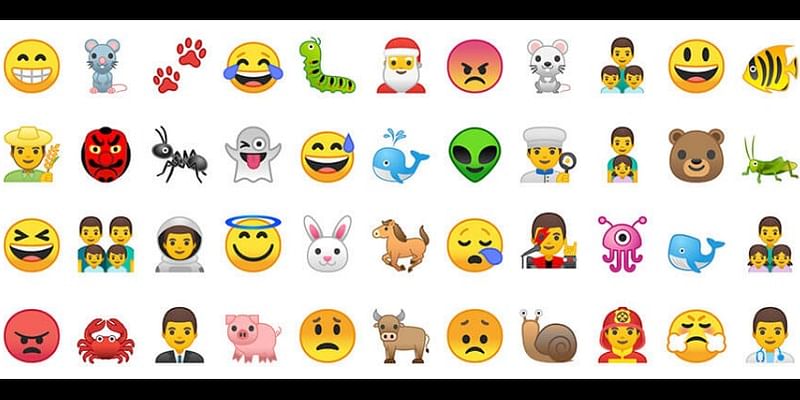 These features are just the snaps of the technology. By the time Oreo gets fully loaded as the OS in the mobiles, the user perspective for mobility will attain a new definition which will be a platform for some new designs and applications.

Who will get Oreo First?

When my device will get Oreo? If this question is a reason of your worries, then let me clear the air. Google, Huawei, OnePlus, Nokia, HTC, and Asus are the ones who are going to receive the first Android O update. For the non-Google devices, wait and patience is the key elements to fetch Android O for their systems[2].