Why am I building MYOLO 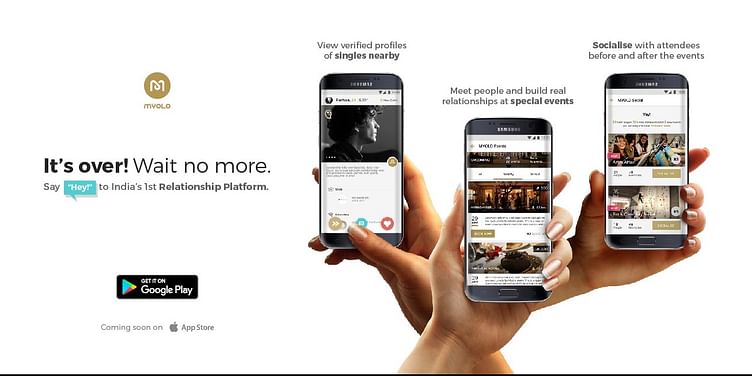 The story behind the birth of this baby MYOLO, India’s First Relationship Platform. 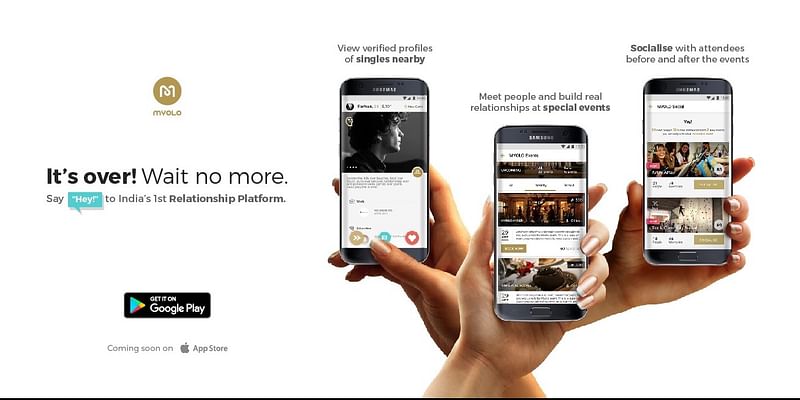 When I graduated from IIM Bangalore in 2015, I had an exciting job offer in hand, both in terms of the challenges and the monetary compensation. Everyone said life is glorious now. Many said, “This is a fabulous course to take. Earn, relax and spend, and then ultimately rise to be a CXO at the Googles and Tatas of the world.” Sounds great doesn’t it? Those really were overwhelming days.

However, I’ve never been an easy-to-settle kind of person. My parents, and my professors at IIM have all always taught me not to go after the herd. They’ve also helped me build confidence that enables one to think independently and act on it. And while it sounds clichéd, “listen to your heart,” is what they said, and that’s exactly what I did. I chose to build my own path while attempting to understand and work on an Indian issue that I’ll talk about in a bit.

During my exchange program to Europe from IIM, I travelled across 25 countries. I saw how social people are there. It was easy to hit a street or a bar and socialise and make new friends. For someone from India where we tend to share greetings only with the people familiar to us, it was quite an experience. There was this one time when we (a few classmates and me) met a Swiss person while in Lisbon and had a great time together. In a few minutes we went from strangers to pals in such a way that we ended up staying at his place in Zurich when we were travelling through Switzerland, and wasn’t he the best host ever.

But when I came back to India, I felt a little constrained. While there were the same public places, there were still no real conversations with random people. There were these walls that people had built around themselves, some due to safety or privacy concerns and some because they were just a little shy. Some of it was a cultural thing as well. And it made me wonder, why can’t we have an environment here where people could come, meet and without any safety worries, mingle with others. Meeting people, making conversation and building lasting relationships did not have to be that limited. And thus, the idea of MYOLO was born.

I realised that to make it work here, we needed a platform that focused totally on India. A product from the West, or even the East, which did not understand India that well was unlikely to help solve the issues at the core. One has to understand that we Indians tend to be shy. We respect privacy and at the same time safety is a major concern for us. And it’s certainly not that we don’t like to socialise or that we do not know how to make it happen. If you see, our grandparents have been socialising everyday. They’ve been going to parks and meeting new neighbours; they’ve been active in their societies and have made great friends as well. Yes, you could argue that’s also because they have more free time. True. And on the other hand, we, the youth, live in a world where digital distances have decreased but physical distances have increased. Facebook undoubtedly helps you keep in touch but it doesn’t guarantee meeting people in your vicinity.

That’s where the youth is growing lonely today. We have our interests but do not know whom to share those with. For some our long college hours keep us from attending those fun activities, for others being new to town and buried in work means there’s no one or no time really to go out with for a movie. 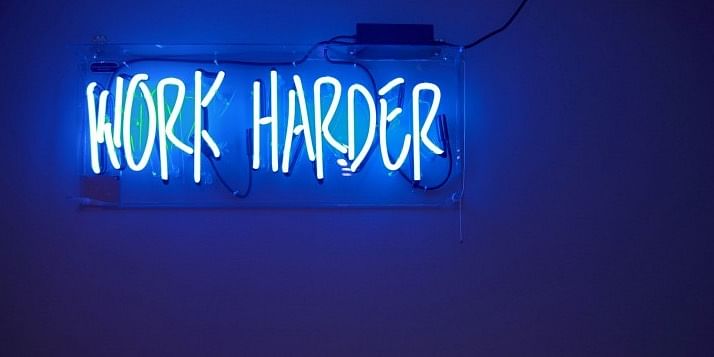 Having kept all these concerns in mind and while attempting to understand the evolving Indian audience, we are finally ready with the first version of MYOLO. MYOLO is a members-only singles platform that blends the online with the offline. It enables strangers to meet their kind of people in a safe, fun environment by using new-age technology online, and events as ice breaking sessions offline. MYOLO is a new age relationship platform for singles seeking real relationships…

We believe to make a safe platform where profiles must be verified, and that’s where the members-only element comes in. We do not want to follow Western models and create another virtual dating app. To us, it’s about connecting people in reality, about real relationships. We created MYOLO with a belief that the members on the platform can be trusted, as their credentials have been verified, and which is why these members hold limited invites to share with others as well.

Every member here has their own varied interests and characteristics, and those are what make them different and a special part of the community. It’s this diversity that we cherish while we bridge physical gaps. Here, we all respect everyone’s culture and privacy, and understand that people come from diverse backgrounds and can be shy when it comes to meeting new people. While this community is evolving, it’s growing as well. And it’s likely that while you may have not known it, this is the community and platform that you’ve been waiting for.

Before I go on and on, I would like to invite you to try the first version for Android once and share your opinion on the same. I’d welcome you to share it with your friends and colleagues as well. I am sure MYOLO won’t disappoint you or them and that it’ll only get better from here with time, especially with your contribution. Join the community now as an early adopter-member and be a part of this revolution that’s primed to change the face of relationships and socialising in urban India.

The Importance Of Enterprise Systems Integration For Your Organization