Smart lighting as a foundation for a smart city 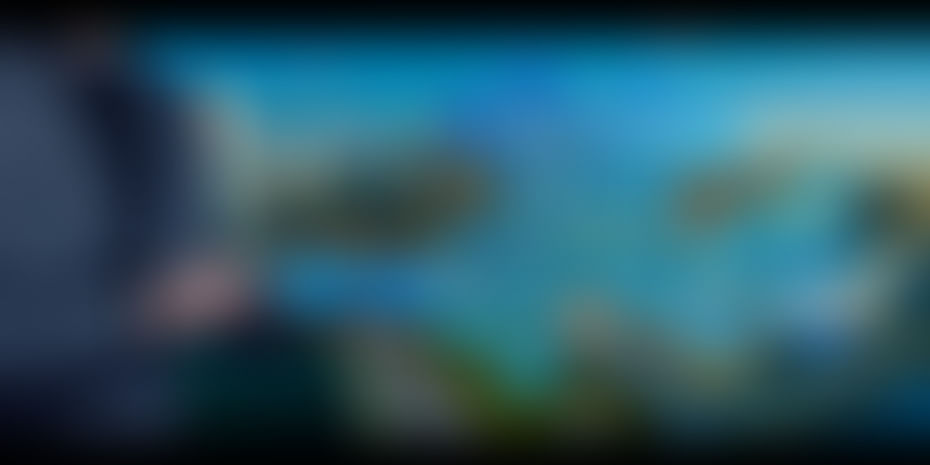 Infrastructure and services play a key role in enabling a city to grow and eventually turn into a Smart City. By now we all have clarity on the concept of smart city and what are the essential components of a city which makes it smart.

Infrastructure and services play a key role in enabling a city to grow and eventually turn into a Smart City. By now we all have clarity on the concept of smart city and what are the essential components of a city which makes it smart. The decision makers of a city show great ambition to transform their city by deploying smart solutions which reduce human efforts and provide great improvements in the living standards. Providing basic amenities to the citizens is the top most priority of a smart city initiative. So without getting into the basics let’s talk about one of the most important features of a smart city.

There are various digital networks around the city and IoT installed devices which collect and transmit the gathered information, which is then sent it to the main server for processing. Smart Lighting has been recognized as the first step in a smart city initiative by the officials as they wish to implement this for fewer energy consumption and lower consumption costs. Smart Lights in a smart city includes street lights and lamp posts which has sensors in them and are also the backbone for public safety, traffic management and smart parking. 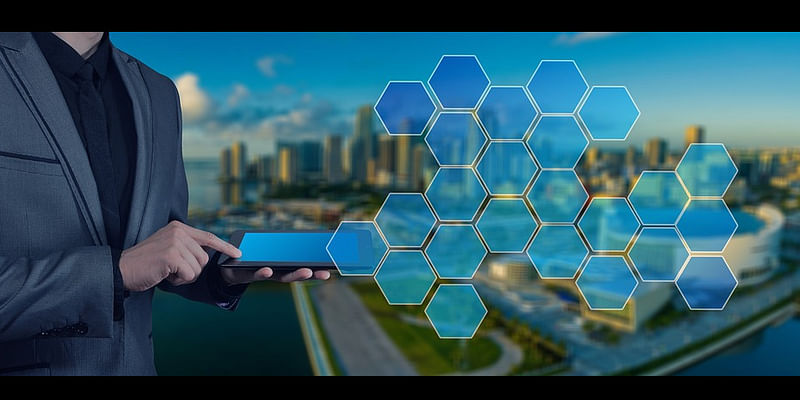 It is time for us to take smart initiatives in order to conserve more energy and use it efficiently so that we do not face issues regarding depleting resources. Through the smart city initiatives, we can use technology as the core for any and every type of process to be enabled in a city which would make use of IoT devices to perform their own tasks. The IoT devices installed in selected parts of the city can collect information ranging from traffic to parking spaces through a network spread across the city. These exact same networks can assist in controlling the lights by turning them on and off with additional options through a central location.

Improving safety within the city is one of the major benefits of smart lighting solution. Pedestrians, bicyclist, and traffic can be managed securely through intelligent lighting installed in the entire city. Crimes can be reduced through the installation of smart lighting in areas which are highly prone to crimes. When this solution is in place, the concerned authority will experience a huge difference in energy consumption and cost reduction due to the efficient use of energy and smart solutions.

The way smart lights works is that they derive power from the power grid to which they are already connected to, the street light poles have small cells which are a key enabler for a smart solution. The small cell infrastructure providers come in association lighting solution providers to integrate the entire solution in the light poles. So when a city is ready to deploy smart lighting poles, they can directly get the ready solution which can be installed directly in the smart lighting lamps.

Through a network canopy, the smart lighting solution can cater to multiple departments in a city, education institutions, organizations and homes through a smart infrastructure which is a sign of digital transformation of a city. Gains from smart lighting solution are lower maintenance and reducing CO2 emissions which saves a lot of energy which can be used for a better purpose. There can be automation in the smart lamps through intelligent sensors which can smartly turn on when it’s dark and turn off when its daylight. On a scalable platform, the smart lighting solution can perform much efficiently. City roads and Highways can be much safer through improved visibility and constant availability of light.

Smart Cities are dubbed as future cities and the core component of a future city is the technology aspect in it. As we are experiencing a rapid growth in technology, we can be almost sure about newer solutions which can be implemented in a smart city which will improve many areas in the city.