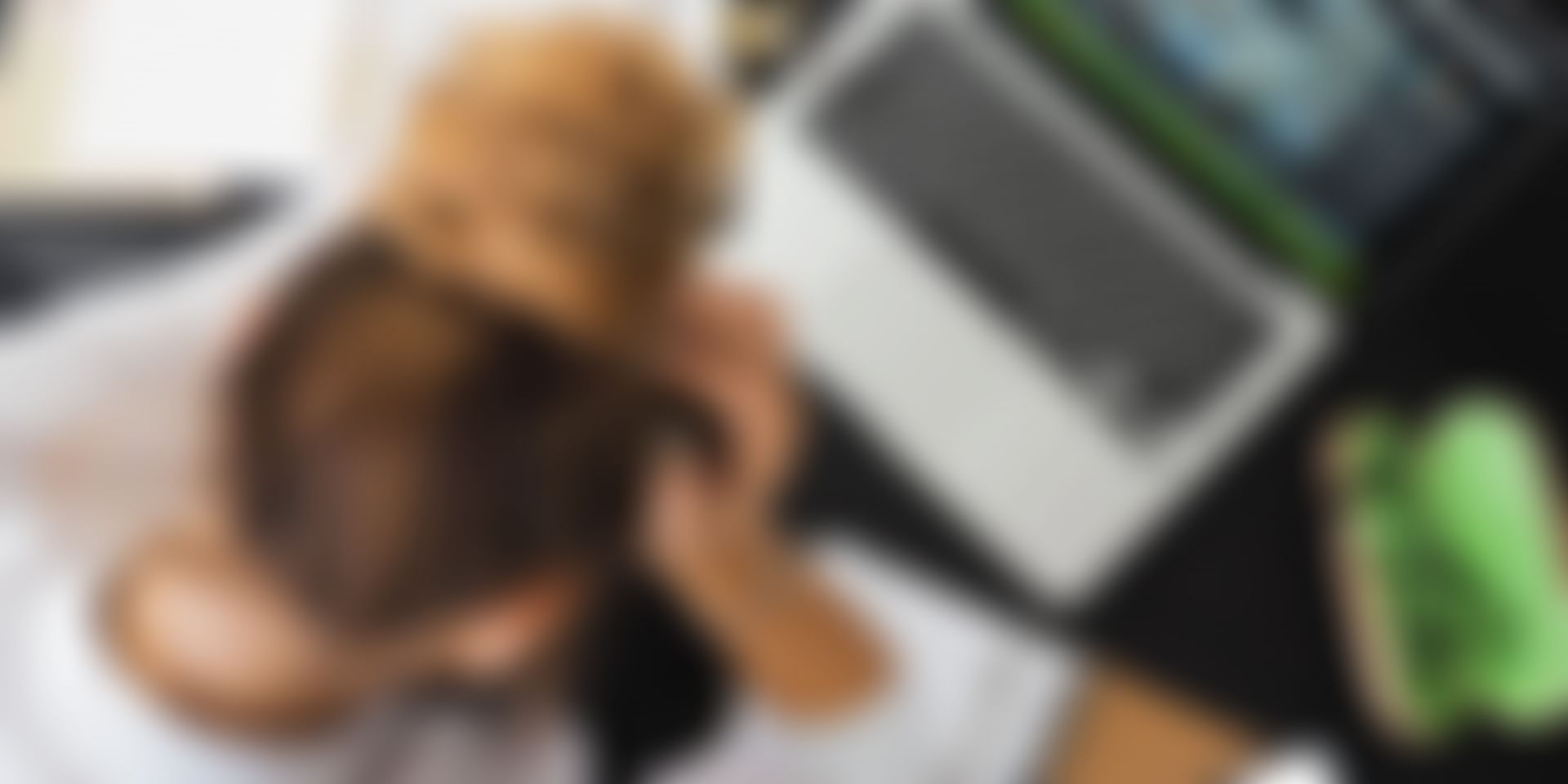 Sometimes having to close doors on your start-up may seem like a ‘failure’ of sorts but remember this, failure is only temporary but giving up is permanent. 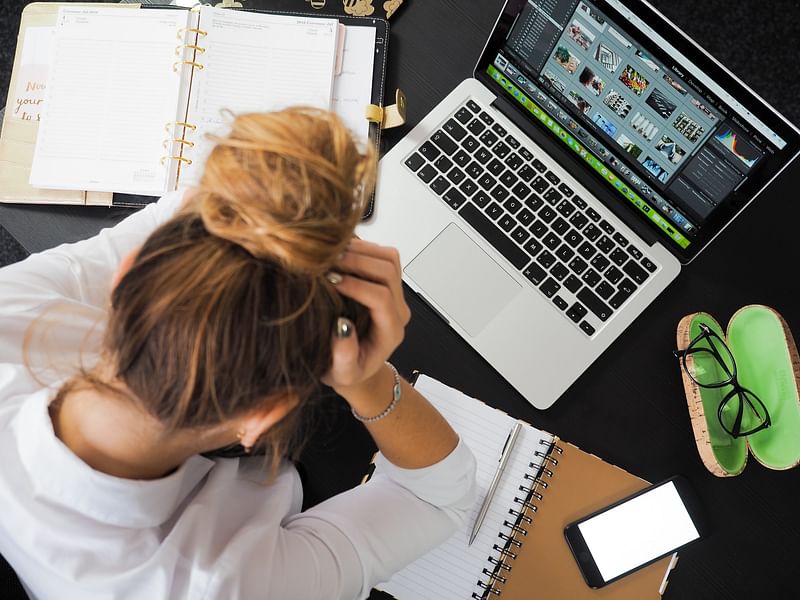 In the world of start-ups, a failure has never considered a failure but an opportunity to learn. That’s why you will always see mantras such as ‘fail fast’ or ‘fail forward’ hanging in the offices of most start-ups worldwide. We do this in order to normalize failure, to see it as a feather in the cap of its founder, as a steppingstone on the way to greatness, blah, blah…

But a hard truth that nobody can ignore is that failure sucks and it sucks very badly. Nobody starts a start-up thinking of failure in his/her mind just as nobody walks down their wedding aisle thinking of divorce. Yet the majority of start-ups end in failures. Why is so?

Well, the answer could be anything from no market need to running out of cash to getting outcompeted to even poor marketing techniques. But whatever the reasons, they are responsible for costing the lives of 90% of start-ups within the first 3 years of their birth (I know, I know the figure is close to 75% but shh…. I am trying to dramatize the effect here).

Start-up shutdowns that happen in India last year were no different (reasons may differ but their fates were identical) and it didn’t help either that they come from completely different backgrounds, be it selling pre-owned furniture online to offering call center services to even providing on-demand laundry. Enough said, let’s have a look at some such start-up failures.

Under the foundership of Assem Kheere, Taskbob, a Mumbai-based home services start-up run out of its course in just 2 years after amassing a whopping $5.7 million from external funding from three different investors.

Founded in 2014 by former Snapdeal executives Anurag Jain and Ankit Singh under Fixinnov Technology Pvt Ltd, Truckmandi also managed to raise $2 million from Ritesh Dwivedy (founder of JustEat India) and other investors but shut down in one and a half years due to poor margins and cash burn.

Splitkart, a Gurgaon-based company whose mobile app allowed users to split bills and plan outings, also ceased its operations in June 2017 due to undisclosed reasons. It was co-founded in 2015 by Sharique Khan and Monajeet Sinha.

Another Gurgaon-based company named Glow Homes Technologies Pvt Ltd. started BuildZar, a B2B marketplace for construction materials which also managed to raise $4 million funds from Puneet Dalmia (managing director of Dalmia Bharat Groups) but ran out of its juice in just 9 months, the reason given was demonetization.

FabFurnish was a Mumbai-based online furniture store which was acquired from Germany’s Rocket Internet (as per Times of India) by Vikram Chopra, Mehul Agrawal and Vaibhav Aggarwal in 2011. It also managed to die a slow death in 2017 due to sluggish demand and the complexity of the business.

Stayzilla was a Bengaluru-based company that falls under the category of hotel aggregator and was co-founded in 2005 by Yogendra Vasupal (Yogi), Rupal Yogendra and Sachit Singhi. It also raised a funding of $33.5 million and was backed by Nexus Venture Partners and Matrix partners. But even that could not save this company from shutdown in Feb 2017, the reasons given were high costs and low revenues.

Here I have covered only 7 of the famous start-up shutdowns that happened last year but believe me, this is just the tip of the iceberg. Ideally, this list should have contained over a hundred entries, names such as HotelsAroundYou, Finomena, Cardback, Genie etc. offering a wide variety of services ranging from B2B logistics to outsource telemarketing services to dating apps to even connecting celebs with fans. But I suppose that would have made this list way too long.

I understand all this talk must have made you founders a little disheartening (no, don’t deny) but the important thing to remember here is that, though we see failures everywhere, don’t let them scare into never trying. Instead, try to learn whatever you can from your mistakes and carry it forward. And never forget the old saying, “try and try till you succeed”.