It’s OK if you are "still" single! 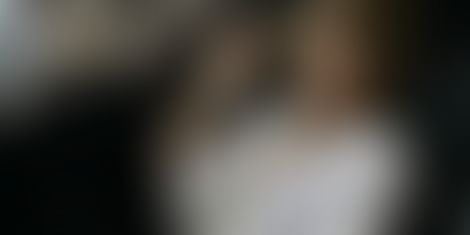 Married Friend: Hi! You look the same as you looked back in the college days!

Me: (In her head wondering what expression to give?) Still manages to fake a smile

Married friend: So, When are you getting married?

Me: You will get to know when it will be (again faking a smile) and the conversation moves on to other insignificant things.

It always happens.Being single for so long and to have reached that “age” people keep wondering why is she or say any girl of my age or other which should have been supposed to be married,not married?Is there some “problem” with her ?They pity sometimes as to how it would feel like to be being “single” and all “ alone” by yourself or sometimes they just give an unwanted advice to “stay strong” or “to keep patience” or console you.The worst of them is get married and don’t be so “choosy”. 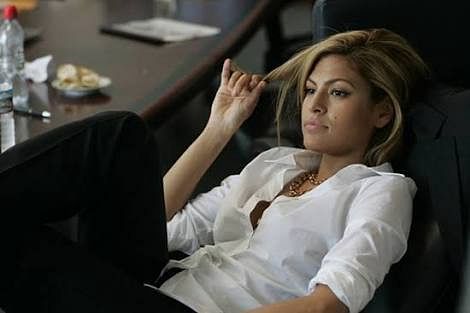 As soon as an Indian girl reaches the age of 25 (varies from state to state) marriage begins to knock at her door,even when she is least bothered or still wondering that whether she is actually so grown up to have reached that age.Relatives keep reminding the parents that now it’s the “right time” to get the girl married.Neighbours also do the same thing & so do some other people who you thought that were non-existent till now.

Marriage in India is such a pivotal thing that most of the time majority of the parents & families especially of a girl start making hue and cry if the girl has not done the smart job of choosing one for herself even while excelling in other areas of life be it academics or something else.Even if she has chosen, still she in most of the cases can’t convince her family that whether her choice was correct or not.

Seeing the sorry state of affairs around me of which I am also a participant i.e. meeting a new guy every other weekend or starting the same conversation over and over again with the new and interested one,has led me to wonder that whether getting married is really so important?And what if one fails to get married at the prescribed age of the society?Why does this society typecast such girls or see them as miserable?Why in every other marriage or in the conversation of other married friends she is made to feel that she won’t understand what they are talking about as it was some rocket science?Why the unnecessarily advice of dos and dont's?Just why the society does not allow us to live peacefully and not our families talk something else apart from being sad for their daughter for not being able to get married till now when she visits them each time?Have they forgotten that when the same daughter was young she was made to believe that she was their father’s rockstar and equivalent to their son?When they had provided all liberties to their sons to choose about their life why the girls even in this century are still tamed for the sake of family’s prestige?

The question to these and many innumerable questions which can continue to be a part of the above list have answers which most of us would have answered while reading them!Because the answer lies in “us”.Yes,we the today’s girls!Who claim to be feminists yet do not know the meaning of it.Who say that they can do this,they can do that but fail to do so when succumbed under pressure.And talking about pressure?Is this some visible pressure?No,this is an imaginary one.The one as defined my Mark Manson in his famous book “The subtle art of not giving a f***” is “The feedback loop of hell”.The pressure and the anxiety of what if I do not get married at the right time and the “fear of missing out” as if I am missing out on something if I am still not married makes most of the girl succumb to marriage leading to half way careers and worst of them to failed marriages which they keep on building their entire lives!Just Imagine if they would have waited,shifted their mind and energy to some other fruitful activity apart from the desperation of always “being with someone” they would have managed to do something useful out of their lives.But,no from the day we girls are born we are made to live in a double-faced world of which one side says that it is ok if you are still single and the other keeps you poking all the time for why you are still!

I know facing rejection in the process of finding a prospect hurts!But,it doesn’t hurts so much that we girls start mistreating ourselves!I. mean what about the self-respect and the respect of course which you would have earned when you would have excelled in any area of your life in which you never thought that you would be able to do well?Where it is now?Why so much of self-pity,comparison and negativity about your future and on your own luck as you are doomed forever?Cannot you see around yourself you well-read soul that in history and also in present times there are wonderful women around you who whether they are with someone or are not are doing excellent jobs!Balancing everything,living with dignity,waiting for the right time and the right person?They are not answerable to anyone so why are you?What makes you think that you can’t face this society or the people around you who are always interested in your “relationship status” than your mental well-being are good for nothing?

I know writing about something,reading is so easy but following it,is so so hard.I would have never written on this topic as I a well-educated women hardly gives a damn about of not being able to get married till now because I believe in waiting for the right person than jumping over and then regretting for the rest of my life!But, seeing my darling friends and majority of the women around me have led me to write on it.Because all it takes is to change your mindset.I know you all treat marriage as so so important but just not make it as your sole motto of your life in those years of your life which when you will look back you will always wonder “I wish I would have done something then like improving upon myself,honing my skills rather than wasting my time and energy over unnecessary anxiety and sleepless nights of being in the state of mind of Oh!it is again a new valentines day and I have still no one to gift or to receive from”.

Because ladies,it is all about the right time and luck!You will get married one day and you can still choose your better half by your own choice!You just have to keep believing in yourself,keep loving yourself for what you are (both inside and outside),keep yourself busy in any hobby/activity whatever you like,keep pampering yourself whenever you are rejected by a new guy,keep celebrating each day as if this is your last day as a bachelors because "eventually all the pieces fall into place,until then, laugh at the confusion,live for the moment and know that everything happens for a reason”!