A small gesture of Love and Gratitude originated in India and spread to Pakistan and several other countries! 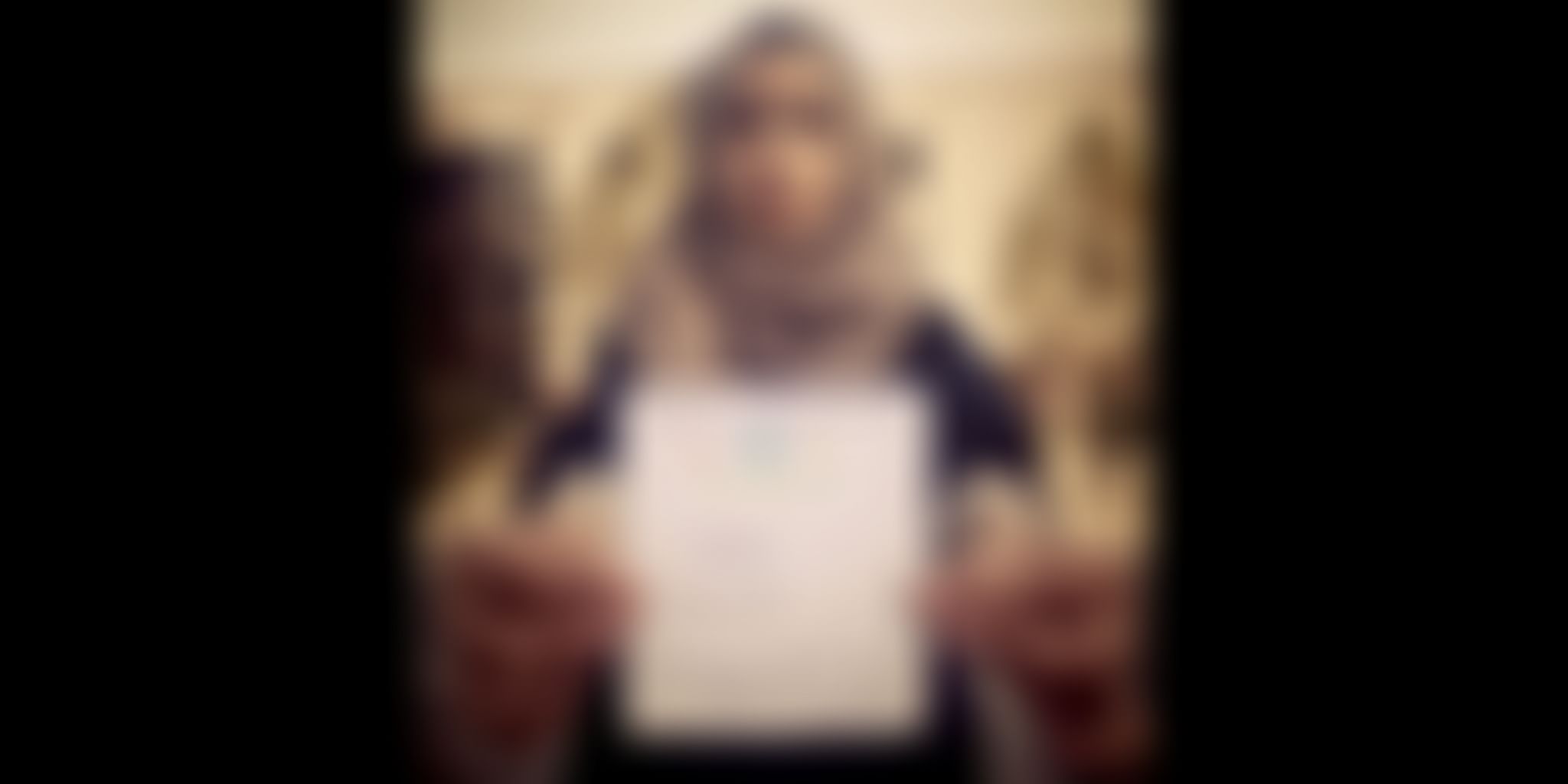 This is a story of how Love and Gratitude traveled across border!

Shanza Khan is a Pakistani student at university of arid agriculture, who has been inclined towards contributing to the society and helping others. She came across an interesting concept of Abhar Utsav on internet, in which she noticed that young people from various countries were involved. She wanted to learn more about it. She got connected with Deepika from Kota, Rajasthan, who was one of the volunteers who initiated Abhar Utsav. 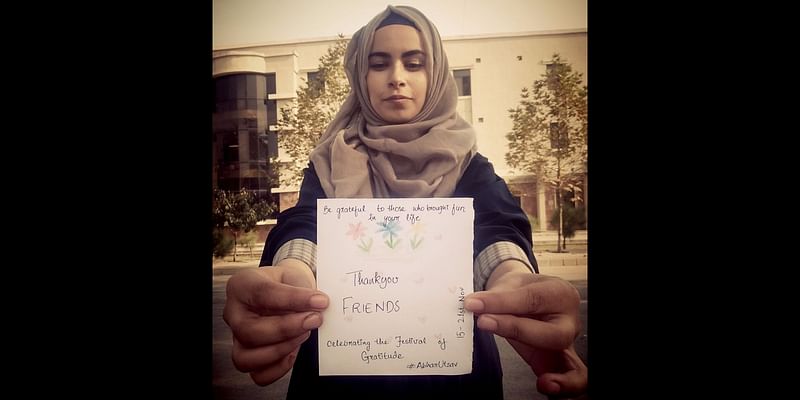 Abhar Utsav is a week-long celebration, aimed to spread the attitude of Gratitude. It’s an occasion to reflect about the people who have directly or indirectly contributed in our lives, which we often take for granted. Gratitude or Thankfulness is such a simple emotion and yet it is powerful enough to help us bond with others, reduce our egos and progress towards inner Happiness! 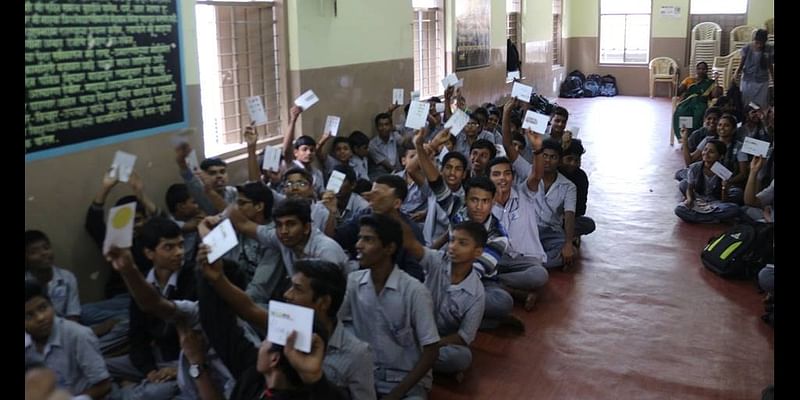 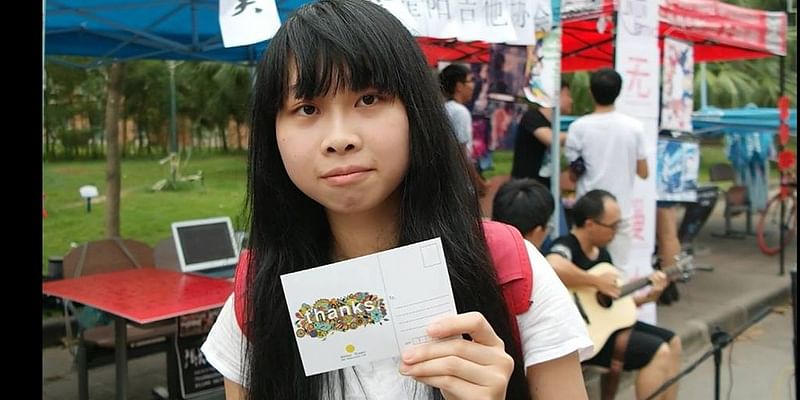 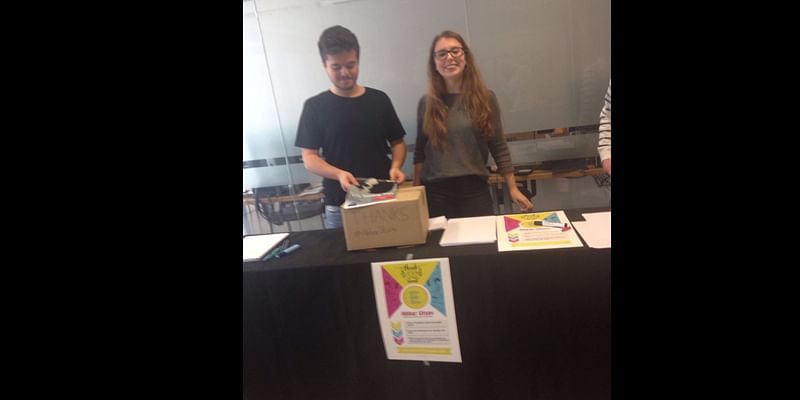 Abhar Utsav was driven by a number of volunteers across various countries, including Spain, Egypt, Singapore, USA, China, Vietnam & Brazil, where people were encouraged to send Thanks postcards to all the people they wanted to express Gratitude to. Shanza at once was drawn into the concept and decided to promote it in Pakistan too. 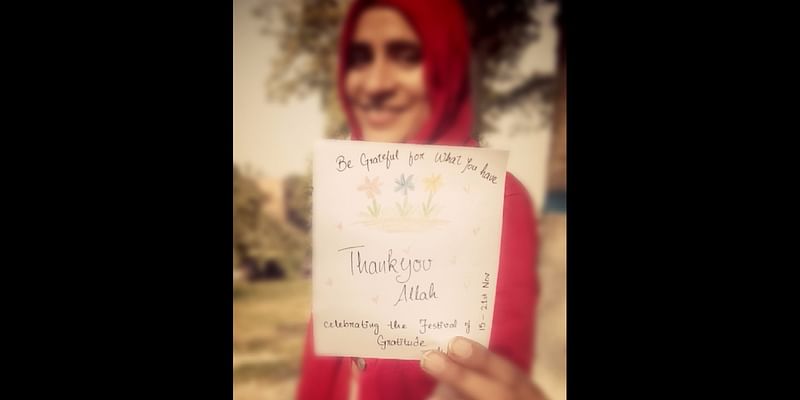 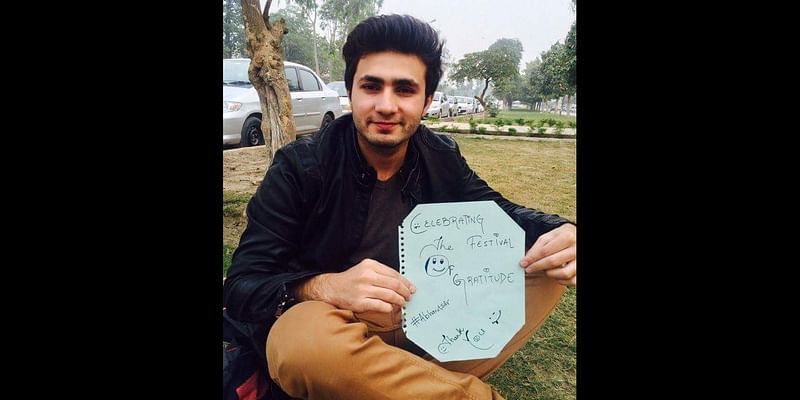 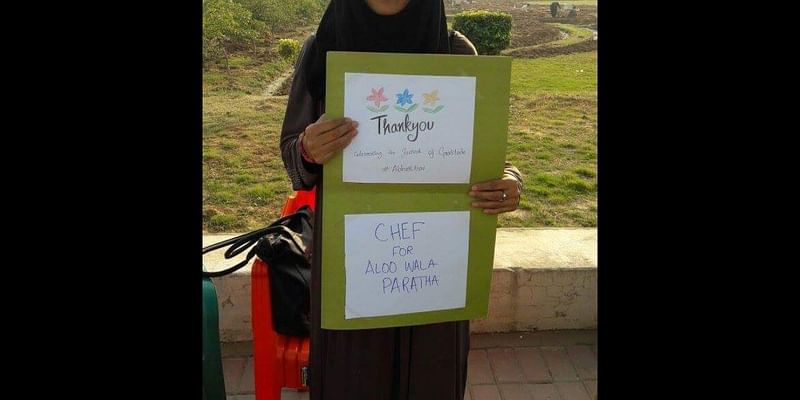 This is how she recalled her experience -

“It was a wonderful experience. A lot of people stopped by and inquired about the festival out of curiosity. They were amazed to know about the great cause which we are working for. The hardest part was to explain to them that its international campaign and not Indian only but I managed all that.” Two of her friends, Osama and Umair supported and together they managed to touch the hearts of over a hundred people in Pakistan.

Humanity and Love know no boundaries, no differences!