3 ways your business can “pay it forward” 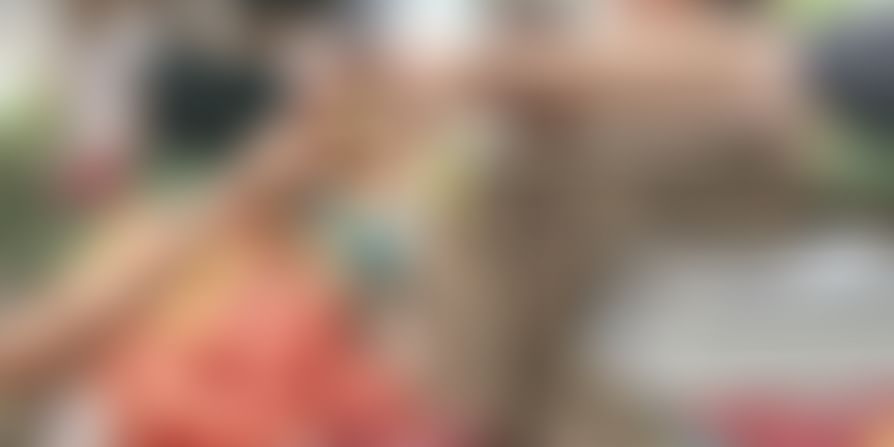 Far from a one-size-fits-all proposition, "paying it forward" is almost always excellent investment. 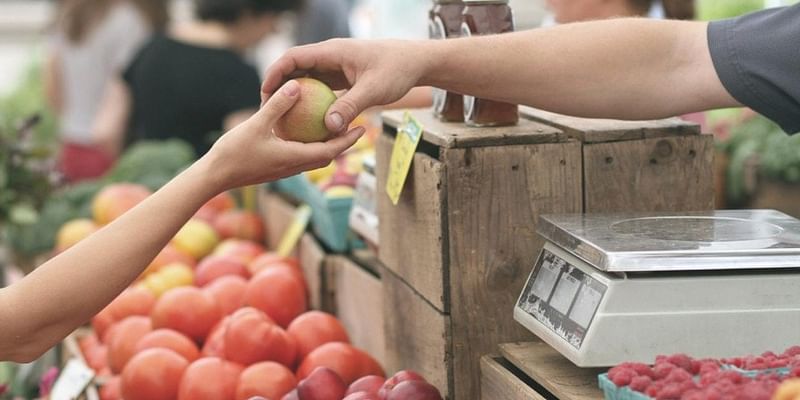 Paying it forward -- performing a good deed for someone, without any expectation of repayment -- long ago morphed into something larger in the corporate realm. The idea of a community-minded company, of a company with a conscience, dates back to at least the 1950s, according to one book.

Far more recent was the formation in 2010 of The Giving Pledge, by Warren Buffett and Bill and Melinda Gates, under which 40 of the wealthiest individuals and couples in the United States pledged to give half their wealth away.

This outward-looking focus -- Corporate Social Responsibility (CSR), as it has come to be called -- benefits givers as much as those who receive. One report indicates that paying it forward improves staff morale, attracts positive publicity (not to mention more customers) to your business, allows you to unearth previously unknown talents within your staff and impacts the well-being of the individuals involved.

Those who give tend to be happier and healthier, that same report says. They are more well-adjusted, less stressed and have a greater feeling of belonging. They also tend to have a more favorable impression of their companies.

When considering how best a company can pay it forward, Zeynep Ilgaz, co-founder and president of Confirm Biosciences and TestCountry, writes on Entrepreneur.com that businesses should think locally and consider charitable endeavors aligned with their core values. And yes, she adds, it should be a team-wide effort.

Here are the best ways companies can engage in this practice:

Get involved in Pay It Forward Day: This global initiative aims, according to its website, to create “a huge ripple of kindness … across the world.” Scheduled for April 28 this year, it involves 80 nations and has been the subject of 100 state and city proclamations. The stated goal is 10 million acts of kindness -- everything from donating to a worthwhile cause to paying for a stranger’s cut of coffee, from collecting books to giving one’s time and/or skill.

Adopt a Company Charity: And along with that, engage all employees in the effort. Maybe that means organizing a five-kilometer race to raise money for an animal shelter. Maybe that means encouraging staffers to help out at a soup kitchen. Maybe that means sponsoring a youth sports team. There are myriad possibilities.

Make it Competitive: Nothing sparks employees quite like a challenge. If different teams are tasked in a certain amount of time to raise more money, collect more toys, do more public service or perform some other charitable task, there is no telling what might be accomplished. (Even better: the promise on the part of an employer to match the accomplishment of the winner.)

There are other options, of course. This is far from a one-size-fits-all proposition. These, however, loom as the best options of all.