Richest football players of all time

By Abid Iqbal|16th May 2017
Here we are going to share our knowledge about Richest Soccer Players of All time. All Sports and Soccer Fans Enjoy our Post.

Here is the List of Richest Soccer Players o the World

It should not come to you as a surprise that footballers are some of the richest athletes in the world. This is because of the fact that football is the most popular sport in the world and it has its fame and popularity in almost all the countries of the world. The star power of the richest football players is immense. These players have incredible marketing powers and on one hand they get paid their salaries for playing in the football clubs and on the other hand they are paid huge amounts of money for marketing different products. Today we are going to talk about the Richest football players in the world. 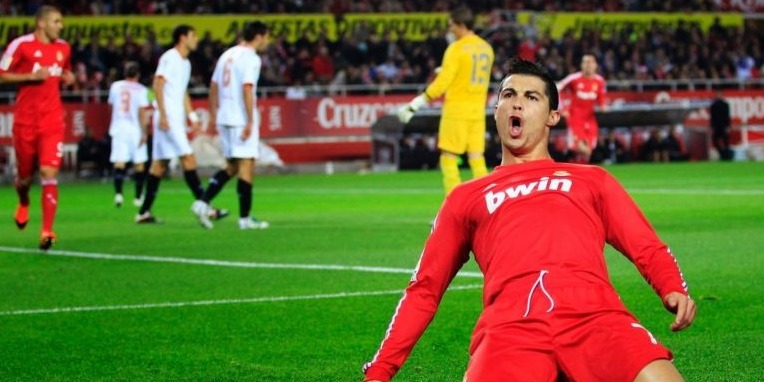 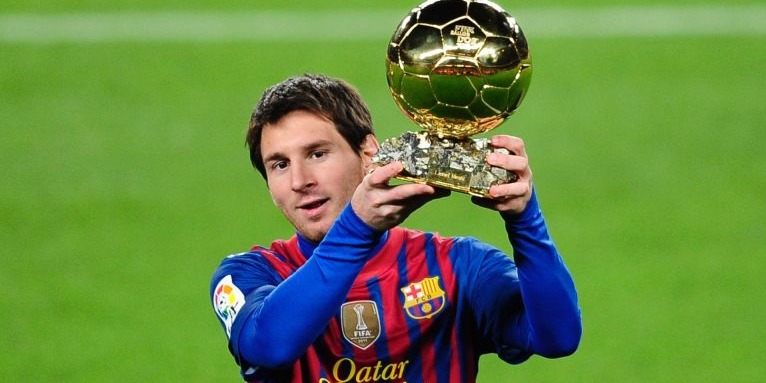 Other players that are on the list of the Most richest Soccer players include legends like Ronaldinho and Zinedine Zidane. There are some young and upcoming players too on the list of the richest football players in the world. These include James Rodriguez, Eden Hazard, and Neymar Jr. As the game of football is getting more and more popularity all over the world, and as more and more people are getting to watch the football matches thanks to the Internet, we can expect more money to be put in the game of football. And as a result of the wealth of the future football stars will grow as well. That day does not look far, when the wealth of the richest football players would be in billions of dollars and we would have billionaire footballers playing in sports stadiums. For now the richest football player is Cristiano Ronaldo and his net worth is about five hundred million dollars shy of the billion dollar mark.