How blockchain technology makes you a hedge fund investor 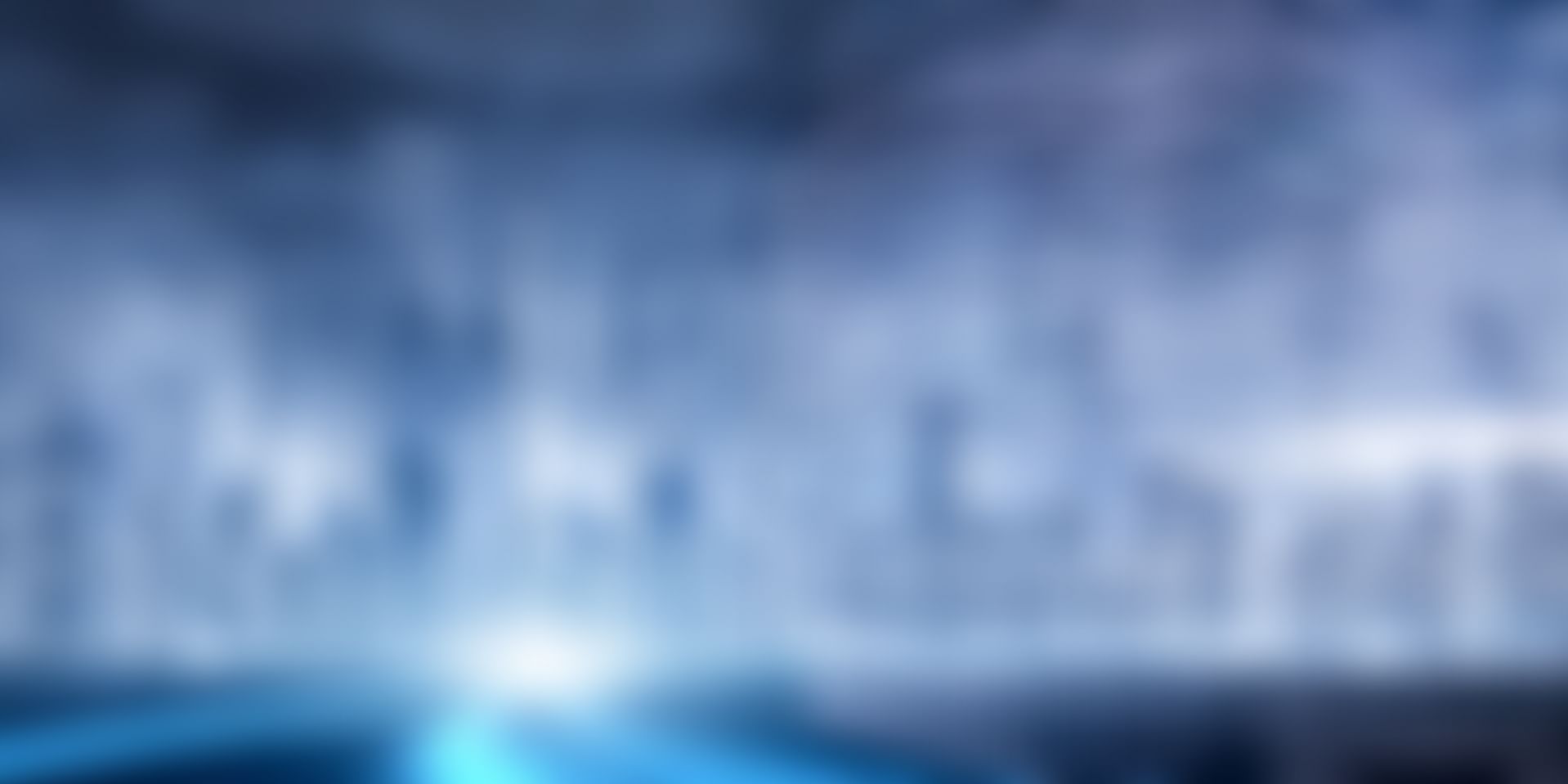 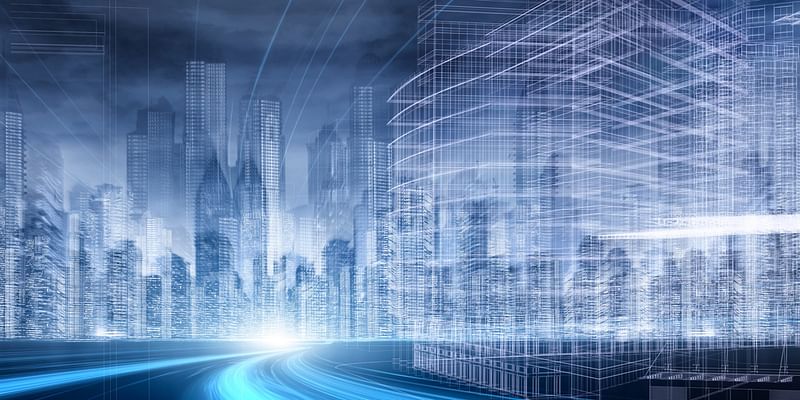 For a long time, investment was an isolated domain for a privileged group of accredited experts. This changed, however, with internet technologies opening up the world of finance to the public. The development of e-commerce prompted the total capitalization of the international stock market to grow by 133 percent, from 28 to 65 trillion US Dollars, between the years of 2003 and 2016.

When in recent years blockchain technology gained traction on a global scale and at a remarkable pace, an ongoing wave of new developments expanded the horizons of the financial world even further, and the arrival of decentralized platforms threw a concept into the space that would promise to revolutionize investment.

Investment for Everyone, Once and for All

Investment bears risks. Many of them, which is the main reason it has a history of unattainability to those who cannot call themselves “qualified investors”.

Ultimately, with investment, there is always the risk of losing the entirety of your money, be it due to faulty or unreasonable investment strategies of funds, or through force-majeure circumstances such as the financial crisis of 2008.

Said events brought down even seemingly stable financial institutions such as the Lehman Brothers and devalued the credibility of international rating agencies that had assigned high ratings to junk mortgage bonds.

The market expansion further resulted in the appearance of firms and funds that would conduct various fraudulent schemes (Madoff Pyramid).

A financially inexperienced consumer often finds it nearly impossible to distinguish between reliable investment firms and fraudulent companies. Governments react by implementing various limitations and criteria for investment management, which, however, leads to another issue: fund managers end up severely limited by regulatory authorities in their field of activities, and talented managers may not be able to enter the market because they do not meet legal requirements such as an authorized capital as specified by law, an appropriate financial education, or a certificate to conduct investment activities.

Openly confronting these issues, the concept of SPINDLE came into being as the brainchild of the Tokyo and London-based investment and blockchain engineering company BLACKSTAR GROUP.

With it grew the ambitious vision to build a platform that brings together individuals and fund managers, allows for fair and genuine work relationships to form, and lets individuals pursue confident investment in fund managers who are able to develop and execute their operations to the fullest of their abilities.

There has always been a particular strength of blockchain technology in its ability to help overcome aspects of human incompetence and weakness that hinder the development of the financial industry. Theoretically, blockchain doesn’t require a professional auditor.

The issue of fraudulent actions is ultimately rooted in human nature; every action carried out within the framework of a command system is controlled by humans. What blockchain does is reduce human participation and, thereby, fraud opportunities. It technically makes the process of investing simpler and more effective.

SPINDLE utilizes blockchain and smart contract technology in order to minimize fraud possibilities. Fund managers partaking on SPINDLE’s service platform ZETA will be assessed based on the tangibility of their work, rather than on indicators of greatness. The aim is to create free market conditions not only for consumers, but likewise for fund managers, and allow the formation of a competitive market.

Current regulatory standards require investment firms to openly disclose their strategies, making it extremely difficult for asset managers to keep investment innovations a secret and give their work an edge. This eventually leads to a market degradation; with fund managers copying each other’s strategies, the spectrum of service supply presents itself as an array of oftentimes widely similar packages merely offered by different companies.

In the investment space, as it is right now, actual talent and genius are oppressed, and skillful fund managers struggle to find their place on the market, oftentimes ending up discouraged from pursuing what could have been a successful career in investment.

SPINDLE recognizes and actively tackles this as a major issue.

Fund managers on the ZETA platform are given the freedom to decide for themselves which information on the strategies they wish to disclose to the public.

Moreover, SPINDLE does not require asset managers to be in the possession of a certain education or authorized capital. Talented participants who bring new approaches to space will be able to enter the market and prove their abilities. They will be measured only by the effectiveness of their management of monetary funds, which gives every fund manager equitable chances to achieve success in the financial world.

Traditional investment goes around many corners and involves a great number of intermediaries. Consumers pay guaranteed fees to banks, investment funds, brokers, and stock exchanges before even seeing any returns.

SPINDLE token (SPD) holders will not pay any fees or commissions when using the ZETA platform. Likewise, cryptocurrency funds will be able to join the platform free of charge. Only if a fund requires services such as legal auditing, SPINDLE will render tailored services at their request.

The Focus on Cryptocurrency

Upon the launch of its services, SPINDLE specializes in the cryptocurrency market which has been showing unparalleled growth rates in the past year. When compared to the traditional capital market, it becomes clear: the turnover rate within the cryptocurrency market grew tenfold in the first six months of 2017, with a market capitalization of approximately fifty billion dollars in June 2017.

Shortly after that, the cryptocurrency market capitalization reached a stunning 180 billion dollars, demonstrating a growth rate of 600 percent. In the same time frame, the S&P 500 generated comparably meager growth rates of about ten percent.

Critics of cryptocurrency tend to bring up the argument of the Dotcom Bubble – however, hereby many fail to mention how various internet companies survived the crisis and emerged as big players on the global market, enriching their founders and supporters.

Despite some lingering skepticism regarding the future of cryptocurrency, many experts believe it is more than just a short-lived phenomenon.

While a few years back, blockchain was a term merely known to early enthusiasts and technology fanatics, the recent hype surrounding the technology has pushed blockchain and cryptocurrency to the mainstream media and the masses.

Bitcoin, the number one cryptocurrency on the market as of now, revolutionized the space of financial instruments and payment methods with its disruptive properties.