What happens when blockchain meets IoT? 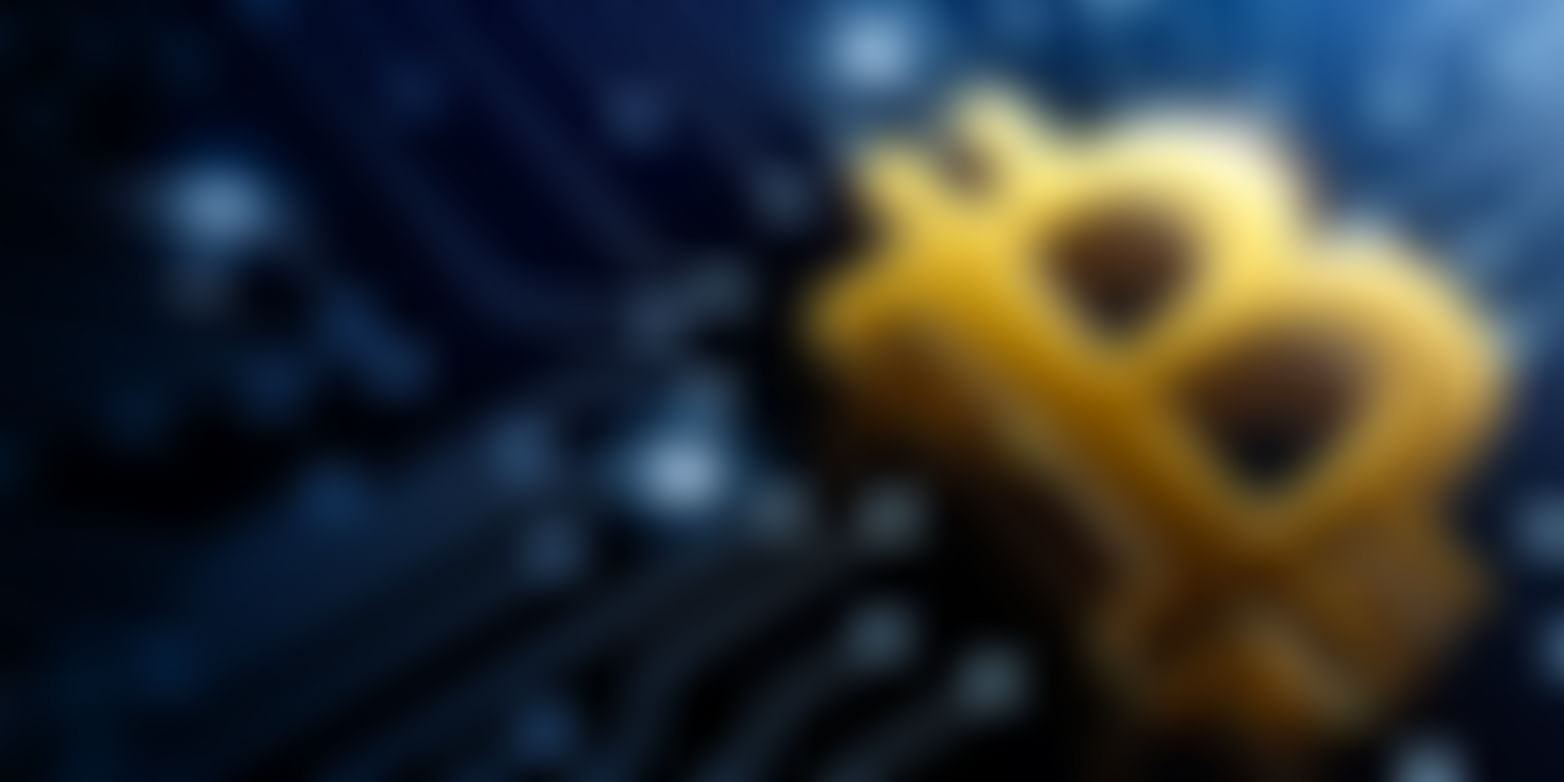 Block chain and Internet of Things are two of the biggest buzzwords in the technology industry today. Each in its own sphere is set to revolutionize their respective industries with path-breaking applications and ease of use.

Blockchain and Internet of Things are two of the biggest buzzwords in the technology industry today. Each in its own sphere is set to revolutionize their respective industries with path-breaking applications and ease of use. According to Gartner, blockchain technology will add $3.1 trillion in business value by 2030, and in another analysis, the world IoT market is expected to grow from 2016 figure of $157B to $457B by 2020. Thus, the rapid advance in these technologies and their effect on our daily lives cannot be ignored. 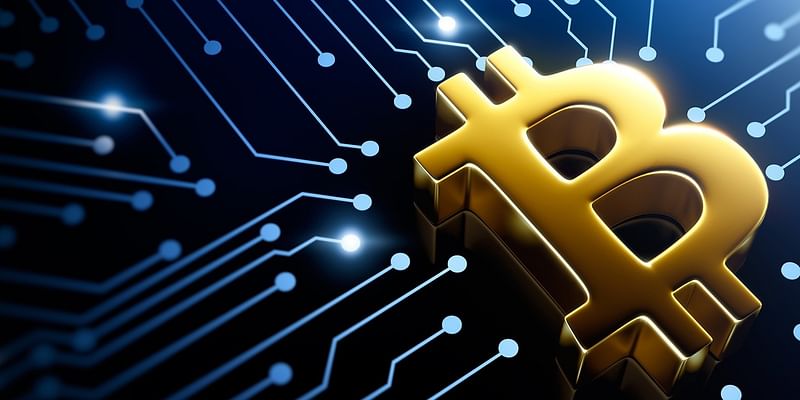 Blockchain essentially means an encrypted ledger system which will allow the formation of tamperproof and real-time records. Whereas, IoT is a term used to describe the constant spread of always-online, data-gathering devices into our professional and personal lives. According to many experts, their combination was inevitable and will further help escalate the value of each service individually and jointly. Let’s understand how…

IoT is a disruptive technology which aims at connecting all electronic devices to make better decisions and take appropriate actions. The Internet is the medium that is used to connect these devices which can belong to various industries like healthcare, building & lighting, energy & power, education, water & waste management, public safety, agriculture, entertainment, automotive, industrial, etc.

After gathering data from these devices through sensors, the data is processed to be used as actionable insights to further improve the quality of living of people or to ease a certain process. However, a major concern with IoT devices has been the security paradigm related to it. The devices, if produced by MNCs, come with a suite of safety certifications that guarantee data leaks.

However, many devices are produced locally in some countries with minimal adherence to authentication standards that keep the data safe. Insecure IoT devices have already led to several cyber goof-ups like what happened with Internet-routing organization Dyn in 2016. Thus, experts across the world are proposing the use of Block chain’s reliable and secure node-based architecture to make IoT more practical and trust-worthy.

How will Blockchain leverage IoT offerings

Blockchain basically means recording and securing every transaction in the system. With billions of IoT devices crowding the cyberspace keeping a track of them and protecting the data they generate could be a cumbersome job that the blockchain architecture can easily address as well as resolve.

This data which can be used to make several mankind-altering decisions can also be manipulated and falsified by hackers due to lack of proper cybersecurity. The distributed ledger technology can help authenticate this data and in case of the minutest possible data breach, the blockchain record can help pinpoint the weak link of the chain and can help take remedial action.

Blockchain also uses distributed storage and encryption to a large extent and for IoT, this means data can be fully trusted and no possibility exists of oversight by humans. Due to the existence of a private key to enable write-access to the blockchain, nobody would be able to alter any record with improper information.

Combining Blockchain and IoT will also help introduce the system of ‘Smart Contracts’ in the IoT way of life. Basically, ‘smart contracts’ are a digital protocol that enforces negotiation when certain conditions are met. Its present implementations are based on blockchain and when combined with IoT devices it can help conduct better coordination and authorization in case of purchase demands.

All these factors only point to the better security of the IoT environment. A lot of data generated in the IoT environment is extremely personal including minute details of one’s life. This information needs to be shared via machines and other means so that it can be of some value. This also means that more are the chances for hackers to ambulate and further exploit these systems. Blockchain here will add another layer of security to keep out attackers due to complicated encryption standards.

IoT is actually a thing of science fiction but is slowly gaining ground. However, all these individual devices and purpose cannot be served without some kind of orchestration technology. Blockchain will probably be fundamental to this factor where devices can seamlessly communicate with one another, verify each other’s identity and authenticity and conduct safe and secure transactions.

A distributed ledge also removes the probability of system failure in IoT paradigm because its distributed nature eliminates single-source issues. Moreover, blockchain based IoT solutions can simplify business processes, are cost-efficient and can also enhance customer engagement. These solutions are totally secure and can be utilized by various industries.

Companies all over the world are working on such path-breaking solutions. ESDS is one such company based out of India, US & UK that is contemplating on a great Smart City and other related solutions involving these two technological breakaways. 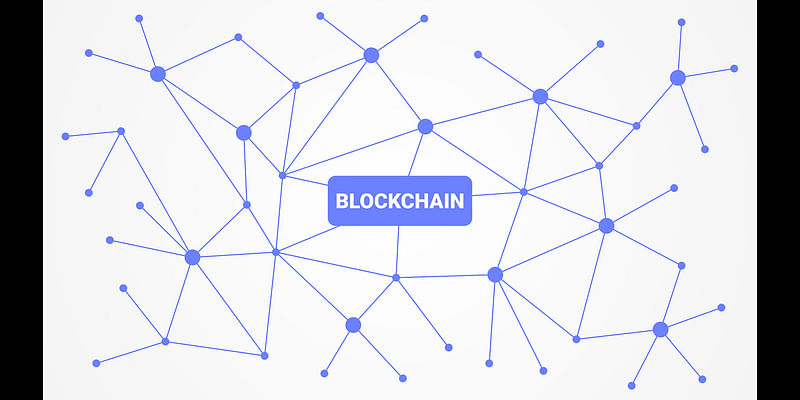