Tips for travelling to Europe 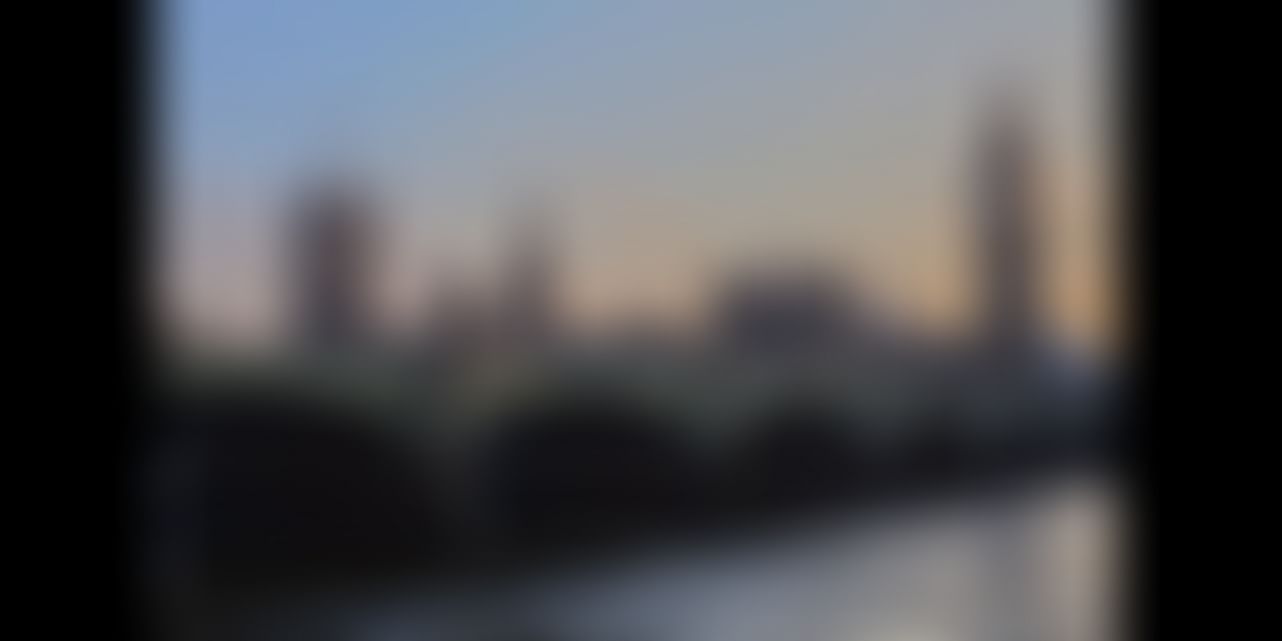 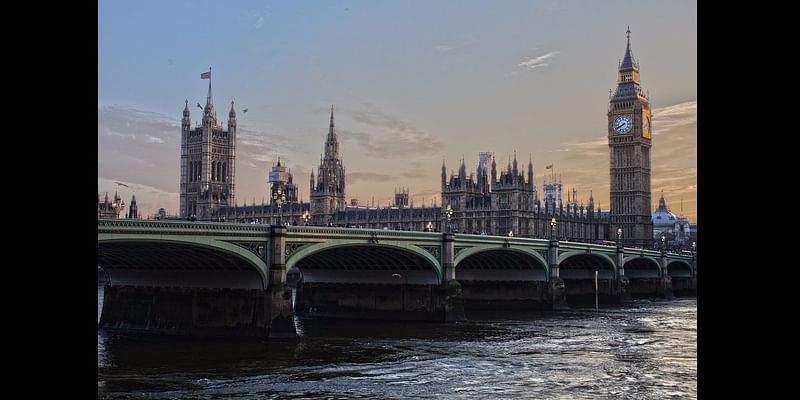 1) Get a Eurorail Pass

Travelling by rail is a great way to travel around Europe. The train systems are so efficient and connect you to the entire country. May times you have to just have to figure out the best time to arrive and where you want to go. There are ways to get there.

Beware there are dozens of Eurorail passes so make sure you get the pass that works best for you. A flexible pass with five countries (Benelux (Belgium, Netherlands, and Luxembourg), Austria, Germany, France, and Denmark) was the best for me since I could travel to those specific countries over the course of a week throughout a year. Also if you are spending the night on a train, you may have to pay some additional money for a couchette car but this will give you a bed to sleep in as you travel.

It’s tempting to tour all over Europe since it’s so far away. But you really should spend time to get a feel for each city’s unique personality, history and flavor. This can only be done by really spending time in one place. Stay in a city for at least four days.

Go to a local Irish bar. They are full of life. Singers and musicians will play up front. These are just regular everyday people who want to improve their talents . If you aren’t going to join in the singing, please be respectful and don’t talk in the front of the pub. If you want to talk or eat, head towards the back of the bar. Drinks are typically bought in rounds and everyone takes turns to get the rounds. It’s pretty rare for guys to buy a pretty girl drinks hoping to get lucky but they will buy drinks for their friends.

4) Check out the GAA

Gaelic Athletics Association is something so unique and amazing that is proudly Irish. Hurling is a combination of field hockey, lacrosse and rugby. It’s full contact and fast moving. Gaelic football allows for the use of the hands so it gives you additional layer to the game since after every three steps you either have to kick, pass or throw the ball. Also the GAA athletes are all amateurs but they include the country’s best athletes.

5) Reserve tickets for Kilmainham Jail first thing in the morning

Kilmainham Jail is legendary in Ireland. Most of the Irish revolutionaries were held there. It’s also been used in many movies about the Irish revolution. It’s a moving location. I nearly missed my chance to see it since the tours do sell out early in the morning. Fortunately for me, I had two friends who had tickets for an afternoon tour and the door attendant felt bad when we started to hug each other to say goodbye, so he let me purchase a ticket. Most people will not be that lucky- so purchase your tickets early in the day.

6) Volunteer when they ask for volunteers at the Jameson Factory

The Jameson Factory in Ireland will ask for volunteers before they start the tour, immediately raise your hand. At the end of the tour, you will get to do a full on whiskey testing where you can compare how Scotch, Irish and American whiskeys have unique flavor profiles.

Checkpoint Charlie is the point where Berlin’s different zones met when Germany was a divided country. There’s both a sign marking where the crossing of the Soviet and the British/American/French zone and a museum. The museum shows the history of Checkpoint Charlie including how people would try to escape from the East Berlin and see the history of the Berlin Wall history.

8) Go to the Altes Museum in Berlin

The Altes Museum has a huge ancient Egyptian art collection. There are mummies and death masks. One of their most famous artifacts is the Bust of Nefertiti.

9) Go to mass in Notre Dame

Most of the time a Catholic mass tends to be pretty similar to one another except each church will have different sermons and be told in different languages. But mass at Notre Dame Cathedral was something to behold. Notre Dame is known for it’s beauty- stained glass and the architecture but to me that paled in comparison to the There are so many clergy members (bishops, priests and even altar boys) that it was completely awe inspiring and I only went to a weekday mass during Lent.

10) Explore art outside of the Louvre when in Paris

Paris has so many amazing art museums. Musée d’Orsay was my favorite museum in the entire city. It’s an old train station that is now home to one of the largest collections of Impressionist Art. I didn’t know what to look at next or even which piece of art was my favorite. Another great art museum is the Pablo Picasso museum.

11) Check out the Open Air Museum in Denmark

The Open Air Museum is a great way to see the different styles of Danish architecture. It’s a beautiful area to walk through even without the historical houses dotting the landscapes. There are hay rides tours that will explain the various homes.

This is a park along the Danish coast where you have chalk mountains and it’s the start of the Baltic Sea near Copenhagen. It can include a six kilometer hike. Unfortunately, one of the favorite landmarks have fallen into the Baltic Sea. But it’s still beautiful and something so unique to walk down the stairs and see a white mountain behind you.

Denmark is home to two historic amusement parks. Bakken is north of Copenhagen founded in 1583 and has one of the oldest wooden roller coaster that has been in operation since 1932.

Tivoli Gardens is in the heart of Copenhagen it has beautiful gardens, indoor rides and roller coasters.

This is one of the most amazing modern art museums. They have several buildings in several different styles and that was as much fun to see as the art itself. It’s one of the most visited museums in Denmark for a reason.

Sachsenhausen Concentration Camp was a NAZiI concentration camp in World War II which held many political prisoners. After WWII, it was used by the Soviets as a their own camp until 1950. Then the camp was turned into a museum in 1956 so East Germans could learn about the horrors of NAZI Germany and the grand history of the Communists that were held at the camp.

Hope you like these tips and will help in your travelling to Europe.