What Entrepreneurs Can Learn From Bollywood? 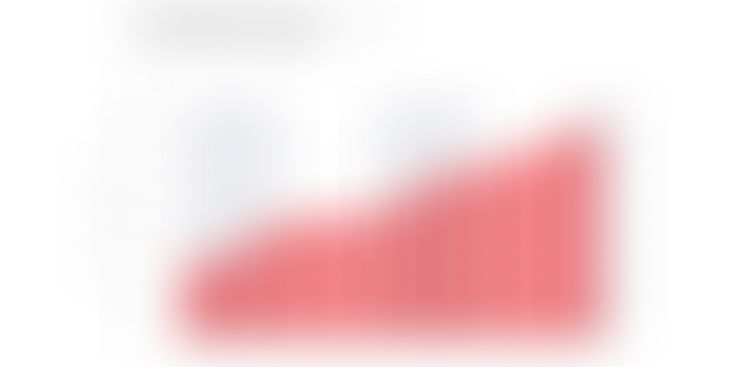 Bollywood is doing everything right on the marketing front and how Influencer Marketing is helping Bollywood movies to touch 500 crores.

A couple of years ago, making 100 crores from a Bollywood movie with the typical promotion tactics was a big deal. But nowadays there are many innovative ways that are helping film-makers driving massive rush to big screens and taking KHANS from 100 to 500 crores club in just a few days.

Few of the movies really have the potential to touch the top box office collection, but when movies like Shahrukh’s Dilwale and Salman’s Prem Ratan Dhan Payo start making more than 200 crores, there is something else working out and it’s more than just a script or acting. (Before the Salman Khan fans start hitting me, I really loved him in Bajrangi Bhaijaan.)

Irrespective of critics literally crushing their movies, and experts keep screaming that 100 crore mania is a myth, everyone wants a slice of this multimillion elite club. 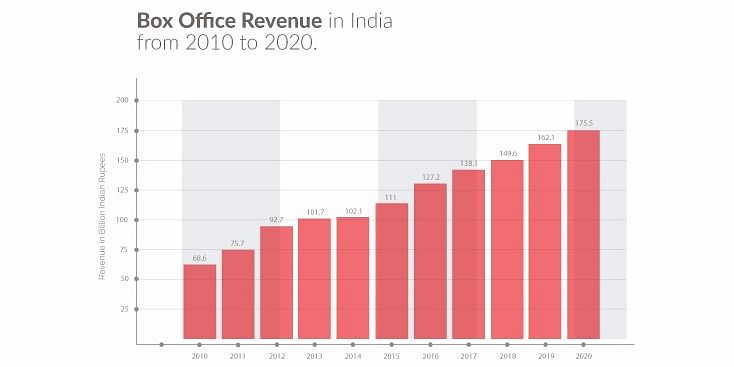 Bollywood has made classics in the past, but they were never able to strike gold at the box office. However, the way Bollywood is growing, it’s not far when the future crop of Bollywood films will easily manage 500-1000 crore. It’s not far-fetched as Bollywood is doing everything right on the marketing front. They are picking the effective ways to influence viewers and that’s what we call influencer marketing, let me add more credibility to my thoughts:

They are not actors, they are brands…BIG brands

And these brands are ruling the roost on social media, for example, Salman Khan has over 19.9 million fans on Twitter and a Facebook following of over 32 million. Not just the khans, even the new breed of Bollywood actors are pretty active on social media. The lovely ladies are not far behind, Deepika Padukone and Priyanka Chopra are the reigning queens of not just the box office, but also one of the most popular celebrities social media wide. 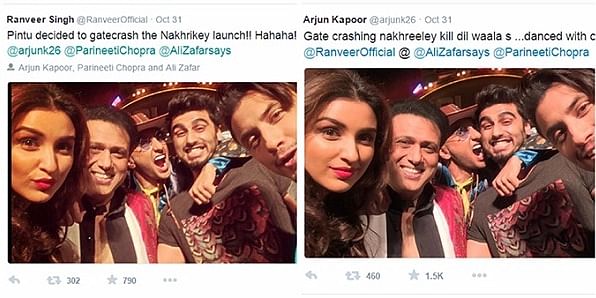 Mind you, these celebrities right from Salman Khan to Priyanka Chopra work really hard on boosting their brand power on social media. They regularly interact with fans and followers for social causes, invite them for chatting sessions and give them a sneak peek of every single moment of their lives and even challenge their industry friends for different tasks, indirectly promoting themselves. Everyone enjoys the BABA banter Ranveer Singh and Arjun Kapoor regularly shares on their Twitter channels.

So, what's the goal of this influencer marketing, generating millions of impressions, thousands of new followers on social media, building brand equity, connecting better with young millennial audiences and ultimately these all activities making their movies a blockbuster? There are many things that work and many things won't, but one trend that has been seen constantly picking up, the popularity of reaction videos.

How did the rise of reaction videos happen?

It all started when every Tom, Dick, and Harry started posting reviews of games, Hollywood movie trailers, music singles and even episodes of different TV series. Soon reaction videos replaced the reviews and became the reason behind the instant fame of many YouTube newbies. But if you leave aside the Game of Thrones like craze (Sean L's Game of Thrones Reactions at Burlington Bar average 1 million views every video), the average views were not that awesome. 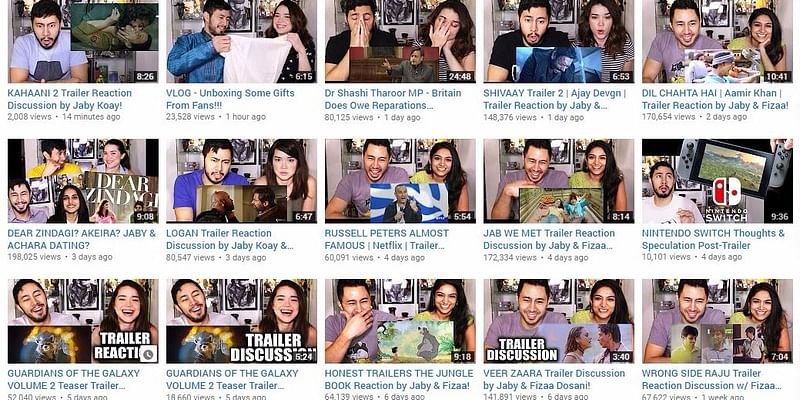 However, this was the story before they explored the craze called BOLLYWOOD and suddenly they were hit by a giant tsunami of views. BollyFools, the videshi Indian boys were the first to start, followed by TomaPuck and then Jaby Koay baked the popularity of Bollywood trailers. Some others are FOMO Daily, SgtRocko, Surfing Violinist, to name a few. Bollywood videos have more often made these reaction stars, the superstars of YouTube.

Doubting me? Let me give you a visual example of the YouTube hot property, Jaby Koay. 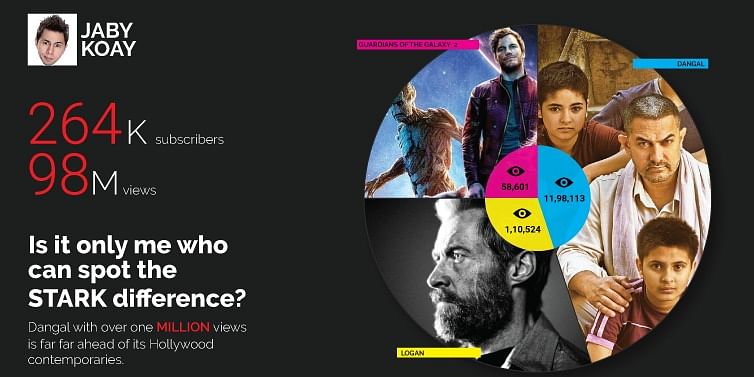 While these people were happy making big advertising moolah, Bollywood also started taking a notice of this money and merry making on YouTube. With this came another bigger question, why not Bollywood exploit the reaction videos craze to reach the international markets.

Rolling out trailers is one thing, but reaching out to the next generation of migrant Indians and the local people is a bit difficult. Reaction videos are turning out to be a big gamechanger for Bollywood to reach the young global audience. Bahubali reactions were applauded for its Hollywood level effects, Bajirao Mastani for giving a glimpse of royal Indian culture. Bang Bang created a huge buzz, even small time wonder like Gangs of Wasseypur, Eega, and Go Goa Gone have garnered amazing reactions. 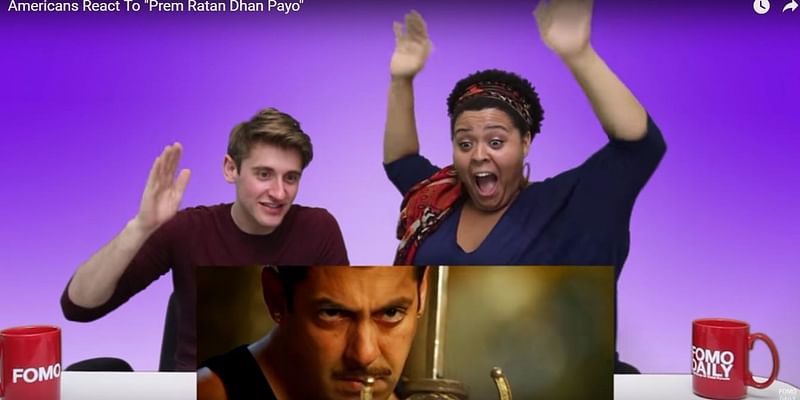 While FOMO Daily features international audience and clubbing their reactions, Jaby Koay collaborates with other YouTube stars to engage in discussions. They talk about the drama, culture, colors, actors, the probable turn of events that can happen and even trying to anticipate it. Celebrities like Shahrukh Khan and Priyanka Chopra have retweeted some of these reaction videos. Recently Jaby Koay has been invited to the trailer launch of Ajay Devgn starrer Shivay.

Reaction videos are emerging as a tool to capture the hearts and minds of people from different culture. Charming and compelling them to watch the movies is one advantage, but this also result in bringing some flattering comments to boost the brand value of the movie as we Indians give a lot of weightage to foreigners’ reactions. It's a free promotion altogether, these YouTube stars have their own fan clubs and very active social media channels. Some popular Youtube stars are actually getting paid for creating reaction videos to Bollywood movies.

We should all appreciate the content and culture transfusion that's happening across the globe. These reaction videos are super addictive, you can hate them but you will definitely watch the next uploaded one. It's hard to predict the future of a trend, but this one is not going anywhere because all you need is an Internet connection, a laptop, and a very expressive face to get started with reaction videos.

Bollywood is one of the biggest industries driving Indian economy. We need to design think how reaction videos can become a game changer for other industries such as eCommerce and eLearning. INKONIQ can help.