The next generation of cloud computing 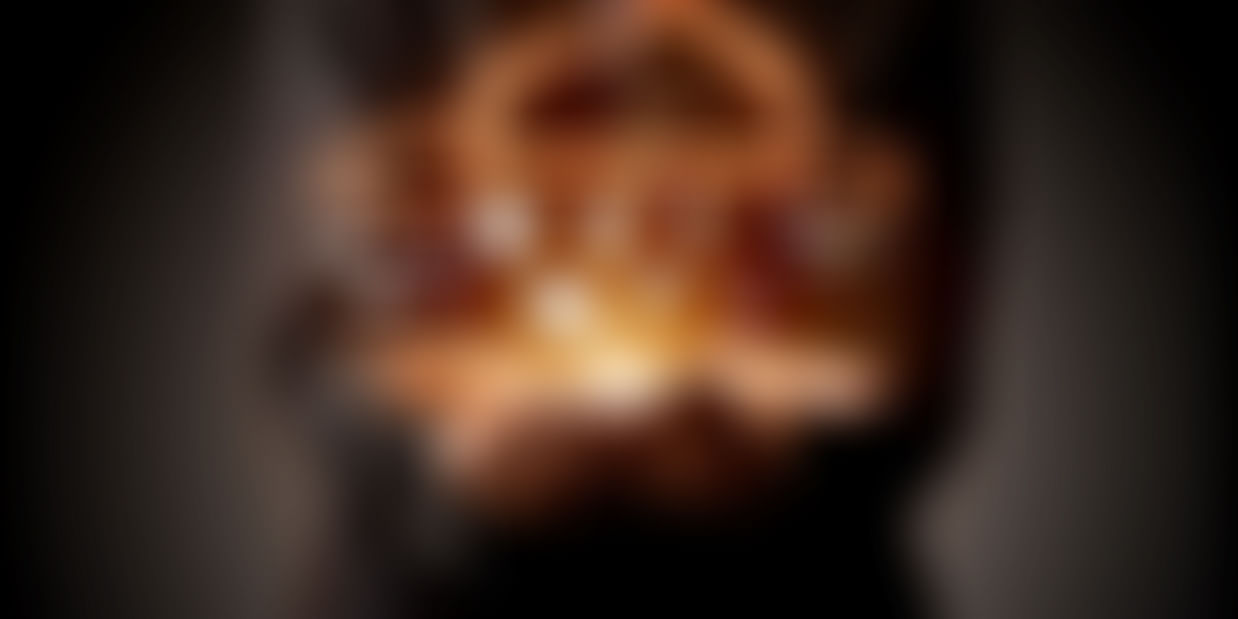 Cloud isn’t for technology geeks anymore as by now, a majority of organizations have implemented cloud for improved efficiency in their business processes. 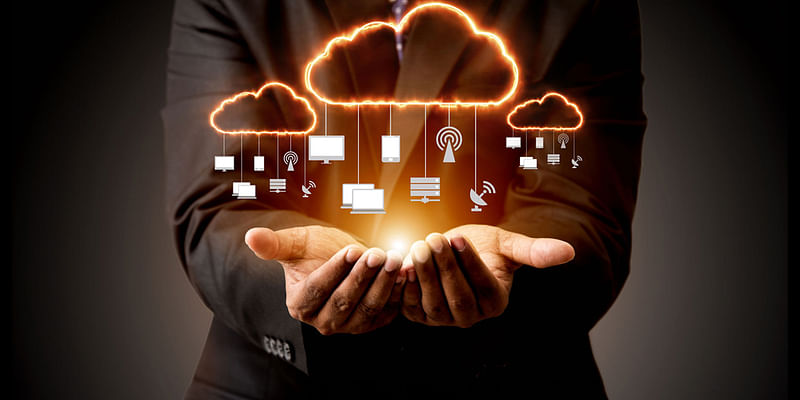 Cloud isn’t for technology geeks anymore as by now, a majority of organizations have implemented cloud for improved efficiency in their business processes. A particular enterprise on cloud can reap many benefits as they are able to scale their resources whenever there are heavy business demands. Storage, which the cloud offers is such an easy feature which allows a user to store, retrieve and move their data seamlessly. Security on cloud is unmatched as compared to any other platforms. The simplicity of cloud is what makes it so easy to implement it in a business because it technically provides everything an admin might need to carry out his business functions smoothly.

It is important to understand what newer technologies can be provided by cloud in the future because innovation doesn’t stop and there are always advancements and improvements when it comes to one particular technology. Cloud taps into the expertise of an enterprise to bring the best out of them. Cloud computing has come a long way, from being initially adopted for high efficiency and saving money, to emerging as a platform for the best of innovations.

What the future holds for Cloud Computing?

Almost everything is connected to the cloud one way or another - except if anything is specifically kept in a local storage for security purposes. There are many opportunities and capabilities in cloud computing. There are many predictions when it comes to the future of cloud computing as it can open doors for newer services, platforms, applications and much more. Innumerable possibilities pave the way for innumerable innovations. In the next decade, cloud computing will be an integral part of each human’s life because it will connect all the users to a single platform.

In this article, we take a look at the next generation cloud technologies which will shape the cloud computing future and will provide evolved technology.

A container as a Service (CaaS) is an offering from cloud providers which provides container orchestration and compute resources. The framework can be used by the developers through API or a web interface for easy management of container. One can say that CaaS is a new layer for cloud platform for application deployment. This point towards the tools which are aimed at relaxing stress between the operations staff and the development team when it is about pushing application content and monitoring application.

The cloud has led to shutting down datacenters because CIOs believe in the services provided by cloud computing and how it has been a boon for their business. IT heads rent a mix of tools from a couple of vendors when they need extra processing power or storage. IT leaders are searching for a more cost-efficient way to rent computing power and rather than managing a cloud architecture, they now wish to go serverless. Cloud is now being used just to fuel applications and other functions with serverless computing now in the picture. Only when resources need to be provisioned, the cloud is called upon to do this job. Internet of Things (IoT) can be a good example of such event-based computing.

Software-defined networking is rapidly becoming a key component in data centers for automation. Software-defined networking provides efficient ways to manage virtualization saves cost and offers speedy service delivery. It gives data center managers the control to manage each and every aspect of a data center which results in higher agility to manage and upgrade their hardware. Modern data centers have become too complex to be managed by assigned personnel and thus, it is important to use an automation tool. It helps enterprises to enhance their security by minimizing vulnerabilities caused by humans.

Cloud computing has a bright future as it holds many technological breakthroughs and newer innovations. Technology which is implemented in the market today probably won’t be kindred tomorrow. The constant change which only leads to better move up will help many organizations reach their potential and achieve their desired targets. The cloud will bring much more benefits to businesses that one is able to imagine now.