Youngest Photographer, at the age of Two 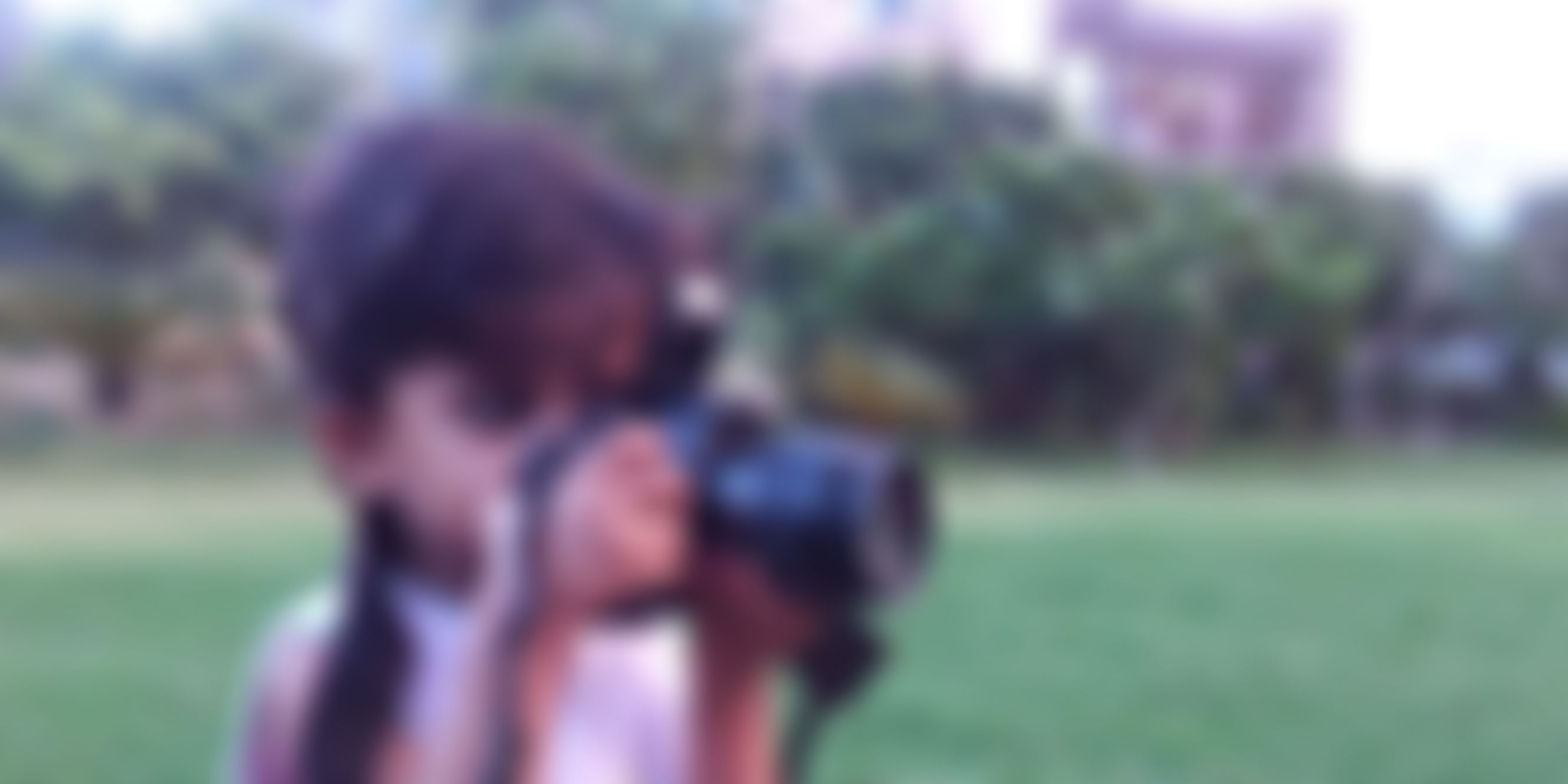 Nainika Gupta a rising star from Delhi, is all set to shoot from the box- The Camera. A youngest of all the youngest photographer ever. She has clicked some of the photographs from the DSLR camera which she operates indoor and outdoor. She most of the times seen with DSLR camera whenever she is out into the picnic with her parents. She has first handed the camera when she was just 18 months old when everybody surprises when she took DSLR camera with her mother and starts clicking the pictures. She try to take camera as like her father and mother go on to the shoots outdoor and indoor at the studio. She has clicked some of the pictures from DSLR camera outdoor which lies in the composition of Rule of thirds, which were appreciated by professional photographers. She even gives some good modeling poses when she is facing the camera.

She has been featured in the Indian Bollywood Magazine called “The Bollywood Faces”. She was also a winner of a baby show which was organized by Mother’s Pride play school at Vivek Vihar, East Delhi, India. She appeared as child artist at “Beti Pachao Beti Padao” short movie by A2Z News channel. In school aso Nainika got involved in “Beti Bachao Beti Padao” project.

She has set the new world record of having her First Photo-Exhibition at Lucknow by Media Photographers Club on the occasion of World Photography Day 2016. In group photo exhibition, Among eighty photographers Nainika been the Youngest Photographer.

“Ratan-a-Hindustan” Award 2015 as a youngest Photographer.

Her speech on (Save The Girl Child) Beti Bachao Beti Padao was appreciated at Pride of the Country Award 2016.

Got Young Achievers Award 2016 by Roti Bank and Niveditha Foundation.

Winner in Miss Flame of Fashion 2nd runnerup at show telecasted at Iswar TV by Garv of India. 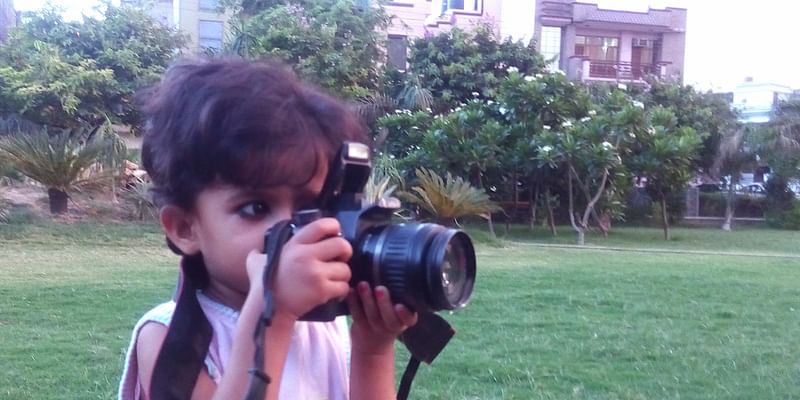 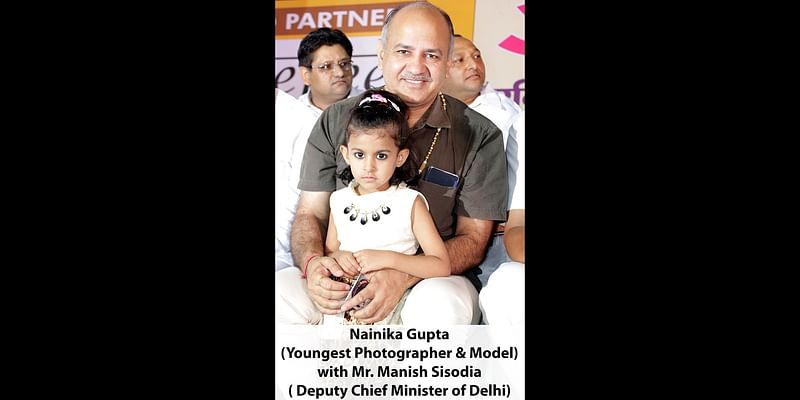 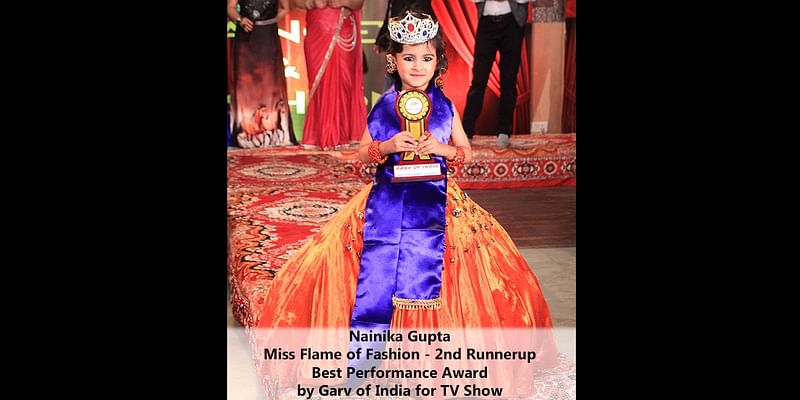 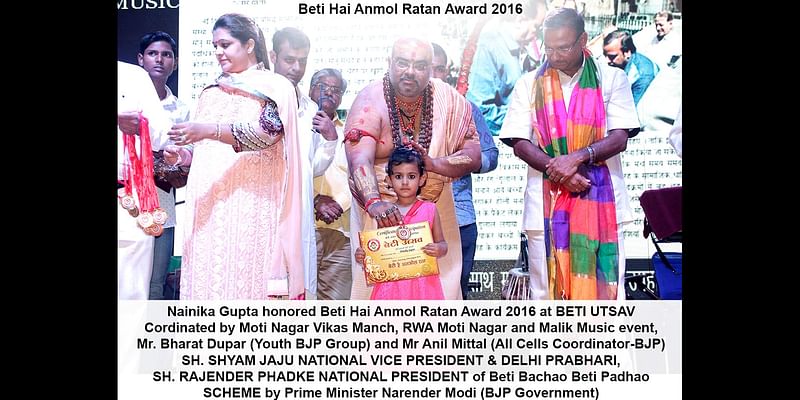 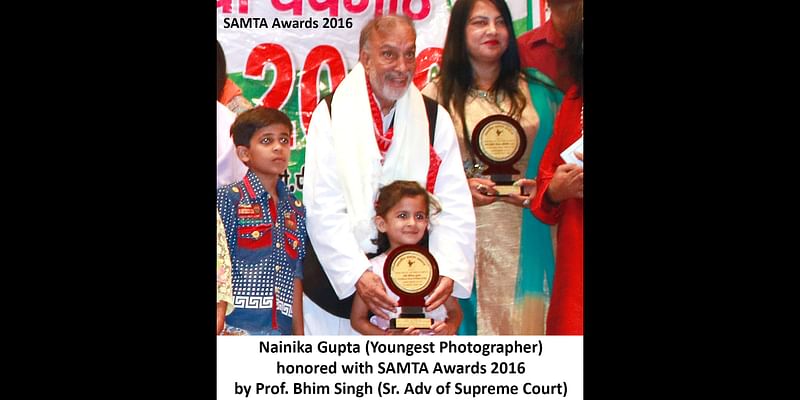 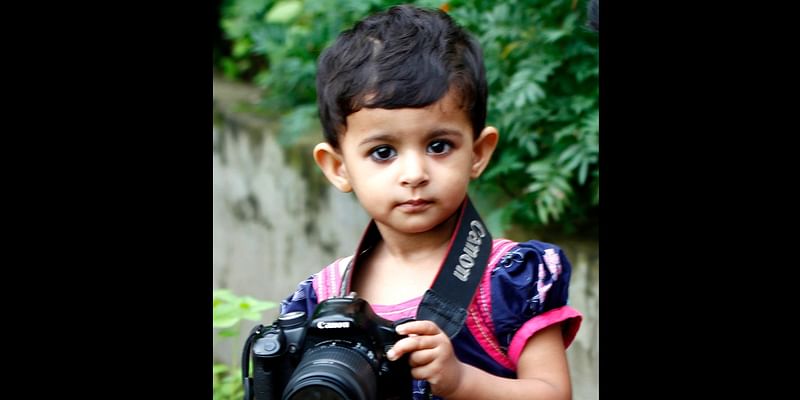 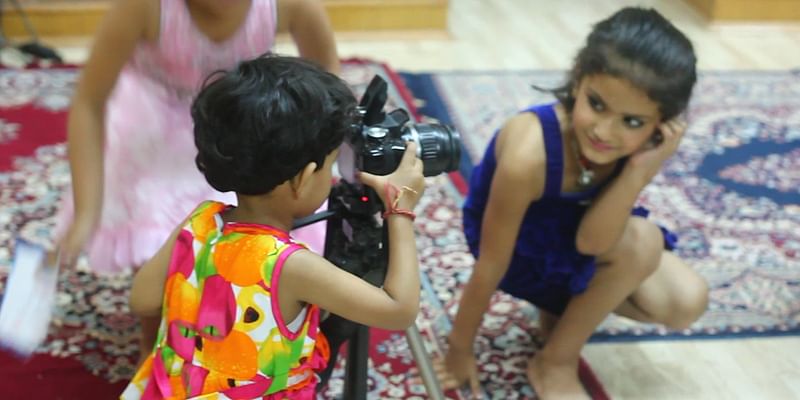 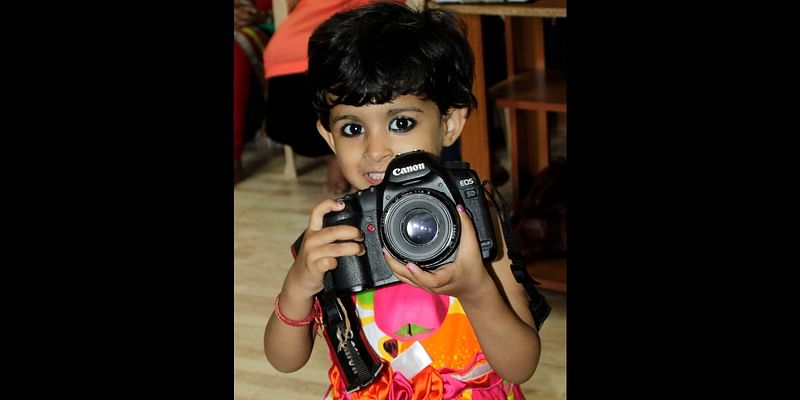