ON SAHYADRI'S TOP MOST FORT- SALHER 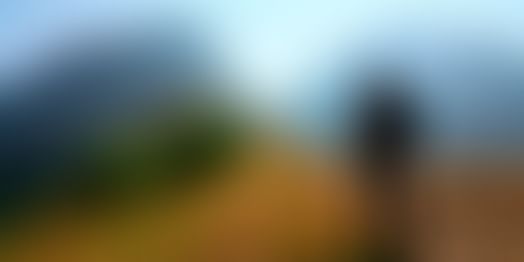 Hi guys, In this blog I will be sharing my journey to this magnificent location hidden on an isolated mountain in the Sahyadris.

Whenever winter season arrives I get attracted towards Nashik region like a magnet. This is Maharashtra’s one of the most pleasant area I have experienced so far. I always wanted to climb on the top three highest peaks of Maharashtra namely- Kalsubai (5441ft),Fort Salher (5300ft) and Fort Salota (4900ft). Luckily my wish was fulfilled very soon. This time it was Fort Salher-The Highest fort in Maharashtra and Second highest peak after Kalsubai . I was very excited to visit here. I visited twice to this fort hence this blog will contain experiences of my both trips combined. Salher is situated in the interior part of Nashik district. Hence our 1st trip was planned by using private vehicle, as we were a group of 10. However my 2nd trip was by Public transport as we were just two. Believe me the less the people the more we enjoy. Of course I had great fun on my 1st trip but the 2nd was really a special one. Reason is- this fort is a fort of silence. Since it is situated in a very remote area, it offers so much untouched by human interference. In my both trips it was winter. Same month and almost same date. Nashik has such a beautiful winter. Temperature goes down to 5’ degrees also. But still this area manages to attract all nature bugs and hardcore travel photographers like me. The kind of mountain formation is also unique and distinctive in this patch. They are huge, they have sharp edged cliffs, they compete with the sky yet they are blessed with all the beauty of Mother Nature. During my 1st visit I decided to come here again to have a self dialogue in the silence of Salher and its Baglaan mountain ranges. In this area you will not find thick forest and active wildlife as described in my earlier blog of Raireshwar-http://aniketkasturetravelphotography.blogspot.in/ but it has its own special appearances to woo nature lovers like us. It has its own surprises. You just need an eye to figure it out. I bet there will not be any person who is not delighted by this region. So beautiful it is. So special it is.

Trek to Fort Salher is a 2.5 hrs trek from base village-Waghambe. Me and my friend had our lunch and headed towards the highest fort of the Maharashtra at around 1.30 in the afternoon. I was happy to come here again while my friend was very much excited since it was his first time. Within no time we covered half of the distance. There is another route to reach this fort from Salher wadi. But from here we cannot trek to fort salota which is exactly beside fort salher like a neighbor. Hence we opted out this option. Slowly and gradually mountains started appearing big and huge as we were getting close enough to indentify the texture and terrain of this triangular mountain. The thing I love the most about Salher and Salota fort is its Clear triangle shape like a pyramid.

Salota has very steep slope and climbing against gravity is challenging job. But once determined we can do anything. Salota created fear in my mind as it was not an eye pleasing view to face a huge triangular rocky mountain from its base. It appeared like a monster to me who could fall on me at any moment. But soon all my fear vanished when we started our climb. Salota has big rock cut steps leading to its top. They are really big and our lungs pumps extra blood while climbing these. But that’s the specialty of the forts of Maharashtra. They are true to a saying called- ‘Gain in pain’. Finally we reached Salota’s top and we all were stunned by the atmosphere and splendid views from here. Right in the front was the huge fort salher and the deep valley between these two mighty brothers. This was everyone’s profile picture spot. We descended and reached the ‘V’ point from where we headed for salota. Now it was Salher’s turn. Though we were tired we were filled with full energy and confidence. It has total seven entrance doors of which three are witnessed from this route where we were travelling. The remaining four are seen from salher-wadi route. They are still strong and intact. Overall fortification on this fort is in good condition. Seven Entrance doors, Caves, Ganga Sagar lake, Parshuram temple, and many scattered ruins of houses of the then ministers who ruled here fascinates me. This fort has to be seen in three parts. 1- East side, 2- West Side and 3- The temple of parshuram located on a small mountain on the top of the fort. This fort has great historic importance as it had witnessed one of the fiercest and blooded battles between the Marathas and the Mughals. It was this battle which inspired the further Maratha warriors to fight against the mighty Mughals. Marathas won caturing this fort with tremendous wealth and gold of the Mughals. But the they won this at the cost of Suryarao Kakde who sacrificed his life on the battlefield. Truly a brave warrior. I had Goosebumps while seeing this region, imagining the kind of battle which was fought here where I was standing right now. I went back all the way in the 16th century. I felt so proud on my ancestors. Giving them a salute I went further.

As we reached at the time of Sunset we headed to the west. It was freezing cold and I forgot my gloves and sweater in the cave where we kept our sack. Now it was really hard for me to shoot as I was shivering badly and my teeth playing drums. Still I managed somehow as sunset from this point is unforgettable experience. Pin drop silence and no interference of human activities is truly a moment to be lived. I heard the sound of wind so closely for the first time. Since this is the second highest peak of Maharashtra winds are very rapid and strong. That day temperature was 9’degree and from this altitude it was really chilly. That’s how Nashik is. It is Special on its own parameters. I packed my shoot little earlier this time as I wanted to feel the ambience of the most soothing Sunset of my lifetime. I sat on ground. I wanted to sense the atmosphere. I was feeling blessed to witness this sunset. The God was painting and I was observing his color palette. Nature is the supreme power. It is the ultimate truth I believe. On my every shoot it proves this to me. I bow down to him sincerely.

It was 7pm now and it started darkening the sky. We had to collect wood for cooking dinner. We gathered some and returned in the caves. Now I was totally chilled and immediately sat beside bonfire. Me and my friend prepared Rice which was so delicious. Every time I wonder as to how we trekkers manage to cook well on the forts as compared to home kitchen??? Mom will be surprised. After having dinner it was time to roam on the fort in moonlight. Co-incidentally it was full moon night which was again a great surprise. In Mumbai we hardly see moon hidden behind sky scrapers, so forget about its light which is replaced by Electric bulbs. Lights, neon signs etc. So this full moon on salher was truly a divine to watch.

It was 9’ degree temp, the next morning with strong chilly winds flowing all over this triangular mountain. You can imagine the cold Nashik has averagely. We were above 5400ft so it was terribly cold here. I was tensed now as to how I will be able to shoot since my eyes were watering continuously by strong chilly winds. But Sunrise is my favorite. So I decided to face this bravely. On my 1st tour I have experienced the sunrise here. Hence this time I was sure I would be getting something divine. Irrespective of shivering badly I plotted my tripod to get that perfect angle. I ate few biscuits as winter makes you hungry badly. Gradually few rays started making its appearance. Seeing the light conditions I decided to shoot HDR type Sunrise here. Mother Nature was on my side and she blessed me with some stunning climatic conditions required for HDR. For non-photographers I would like to inform that HDR is High Dynamic Range Photography which enhances the situation adding extra dimensions to it. It adds more drama to the image making it appear like fantasy world wallpapers. Sahyadri is all about fantasy, so shooting HDR here is always a reward. This sunrise was truly memorable shoot because of my battle with strong winds and cold. It was a tough challenge on one side to shoot with heavy concentration and to face winds on the other. My entire tripod was experiencing earthquake feel. Nature can be harsh sometimes. But it has its own ways to woo us. So I never complain and enjoy it rather. 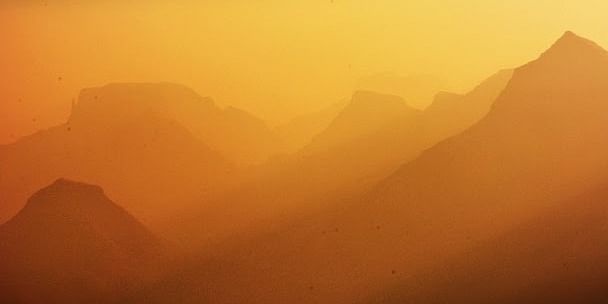 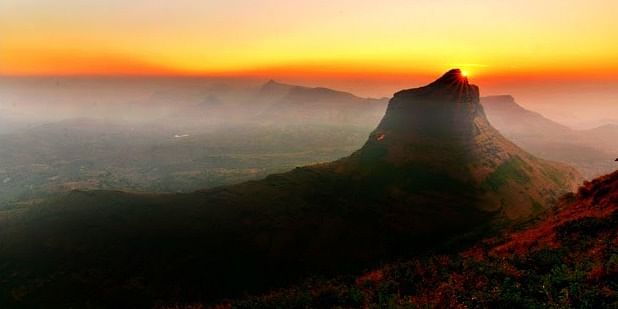 After completing Shoot I returned to the caves. We prepared maggy. Hunger was attacking us badly. We ate greedily. Now we had to reach to the top this fort. The temple of Parshuram. This is perhaps the only point where we can see the upper side of the mountains. It’s head from top angle. The entire Baglaan mountain range appears so tiny from here. Usually we look upwards to see a mountain. But here case is opposite. You have to look down to see the mountains. Imagine the height of this fort and the aura it has. Amazing! One can never forget the view he sees from here. Grand, Large and out of the world. I request you all to please visit here once in a lifetime. Memories you will always cherish.

Please give your reviews via mail at: kastaniket@yahoo.co.in or contact on 9664284368

Note- All photographs are reserved and copyright @ Aniket Kasture Photography.

Copying or printing images without permission is bound to legal actions under copyright act law of Govt. of India.