By Hussain Khan|24th Jul 2016
Those that charter their own path are rare, those that struggle and survive and even more rare to find. Read about Mysha as she breaches the norm.

She was brought up in a culture no different than India's, therefore she too was victim to eyebrow raising and hushed gossip. Her options were no different, if she wasn't studying further then she was to get married. Alas, destiny had different plans and Mysha was not one to succumb to the voices that never really thought of her happiness or even success.

With her parents' nod and a little help from a highs chool friend Raghad Idris, she directly got into a fashion designing course, which was perfect, until the laws of her resident country, Saudi Arabia, changed and she was no longer allowed to continue her study as she was not a Citizen on the country. This did not deter her in the least for she was a believer in destiny and yet again she took a bold step went in search for work. She stumbled upon the job of a personal secretary to none other than Sofie - the Saudi Arabian lawyer and woman empowerment entrepreneur.

Sofie's female gender was no hurdle in this male dominated world and Mysha was to be her right hand. Mysha took care of all the petty work even did overtime with the finance departments. She was the apprentice and probably even the one to hold the reins next or at least she was told that enough times for her to believe it to be true. With that having said, she slaved away at the desk, Sofie's every beck and call had her dancing and dashing leaving only her slumber to be a perfect escape.

Mysha, who had neither a degree nor a high school diploma did her naive best yet always fell short. Self doubt crept into her mind and then there were her peers who despised this much too younger-not even an Arab girl who'd become Sofie's favourite. And perhaps would get away with just about anything.

She decided she needed her high school done, and with Sofie's consent she returned to Grammar high school having registered subjects no counsellor would ever advise. Mysha was one in a million for she would not study what she was supposed to or was statistically the most appropriate but she'd study what appealed to her interests and which would assist her executive roles that demanded her hundred percent.

She was suddenly surrounded by a mindset that she didn't belong to. She felt out of place. A little too old for the jokes and left out. Adjusting is no impossible task and she shook off her office dust and was eating pancakes with her classmates discussing celebrity crushes.

Her diploma came around within no time and she was back at her office desk with a little grin. A modest but we'll deserved grin. Nose diving back into work load, to slavery she submitted herself. It took a toll on her being the shadow of another person. So much so that it brought in anxiety and discontent. It wasn't healthy and she desperately needed a break if not an end.

She was in a perfect position. Set for life as some would say many may even mock how easily she made it through the hurdles most fail to overcome but she was gracious for the dictations of destiny. But everyday took a toll on her and she was hoping to be allowed to leave. But they were understaffed and she needed the job and in a way she owed it to Sofie and she knew Sofie needed her and she stayed. She bled dry. She masked the dark circles. She smiled away her pain.

Then one day finding courage she drafts her resignation. She is conflicted. She can't finish the job. She can not submit it. She returns to her sticky notes devastated.

Another day arrives and in the spur of the moment she submits it before her resolve weakens.

The war within was not over yet. The letter is meaningless, almost meaningless. Sofie didn't expect it or see it coming. Chuckled at it. But Mysha was serious and slowly realization crept in. Sofie inquired and immediately called up a meeting to have this negotiated. Were it the timings, were it the multiple job descriptions, the table was open and Mysha was blank. She neither ranted nor nod but her silence closed the case in Sofie's favour. Mysha returned to work. Her two weeks notice accepted and her job description more refined with work hours like an ordinary employee.

Two weeks gone and then another. Would there be another dose of courage or was she stuck. Her dad assured her that her decision was his to support and so she sat Sofie down and they talked. More like friends than hierarchical employees. And it was settled but the lawyer in Sofie obviously brought her papers along. Non disclosure. Non competence. Non solicitation. Without even reading Mysha signed. Ink met paper and finally freedom flowed freely. 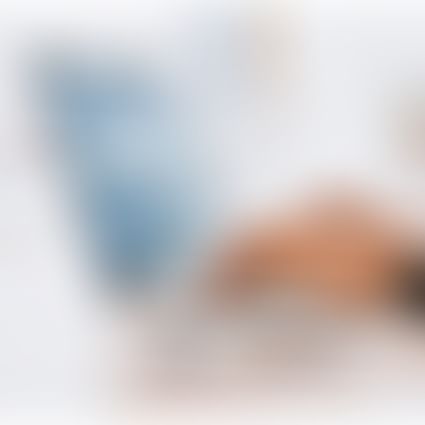 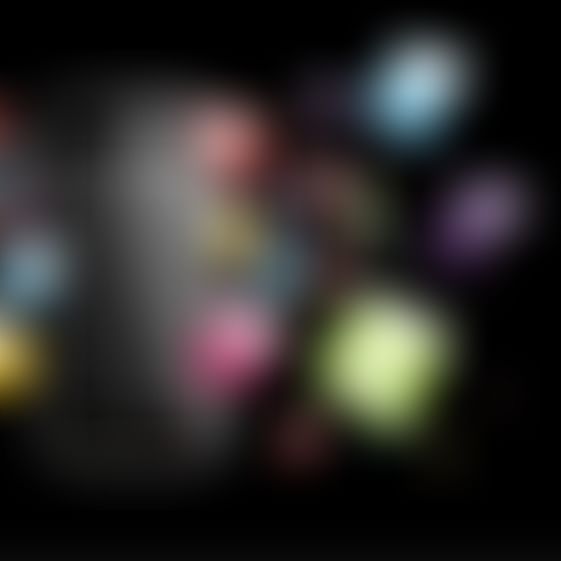