Changing Contours of Bollywood for women 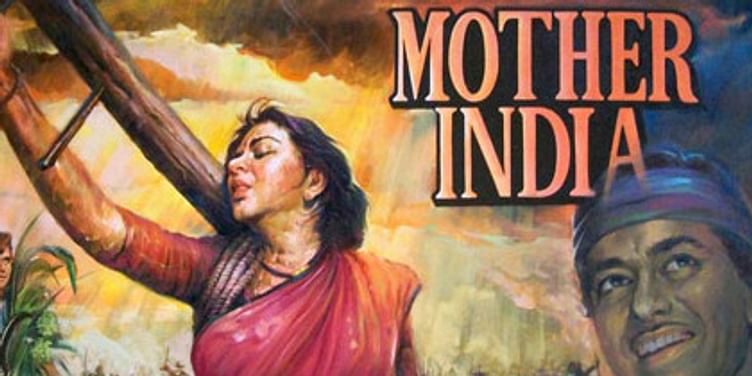 The Indian film industry is a multi-billion dollar industry which does not only entertain the masses all around the year, but also plays a significant role in reinforcing cultural values, constructing images and forming public opinions. Films act largely as social mirrors. It is believed that films are a true reflection of a society and social values. Therefore, It would not be wrong to say that Hindi films have had a deep impact on the changing scenario of our society in such a way as no other medium could ever achieve. Women are a major chunk of India's population; therefore it becomes even more essential to look at their representation on the big screen, which plays a huge role in shaping the existing stereotypes in the society.

The Golden era of Bollywood films was from 1950s to late 1970s. This was the time when films portrayed India as a rural society, which had rich and vibrant traditions. Women were given equally dominant role in the Hindi films along with male actors. A few examples include Mother India, which was made in 1957, by Mehboob .

The 1980s marked the beginning of an era of changes. The stories played out on the screen are the men and their conflicts, their dreams, their aspirations, their tragedies, their revenge, their desires and their heroism. The women exist only in relation to the men, as their mothers, their wives and especially their lovers.Therefore women appear to have lost the screen space they had created for themselves. As films become more shiny and hi-tech, the heroes took the center stage and women remain more of a glamour component. Their presence did nothing to move the story forward. The more India became global, the more films regressed. Some of the hit films post liberalization, in the 1990s, showed a desire for a traditional way of life when women kept their homes and men earned the bread, which was reflected in the Indian society itself.

The role played by women were one dimensional characters who were supposed to be good, passive, submissive and perfect wives who takes care of the family and leaves her desires and ambitions behind her. While Actresses like Madhuri Dixit, Rani Mukherjee and Kajol stole hearts, they also established the trend of heroines who would never put their dreams, ahead of the aspirations and desires of their family. The more recent films in late 1990s, like 'Kabhi khushi kabhi gum', 'Kuch Kuch Hota Hai', 'Dil Toh Pagal Hai', 'Biwi No 1', all had women as homemakers and set the notions of an 'ideal woman' for the rest of the society.

From 'Choli ke peeche kya hai' to latest 'Chipka le saiyan Fevicol se', these item numbers have been portraying women as objects. Surely, this is an example of creativity, but a song and dance sequence showing a woman being stalked and wooed by a bunch of men is ironical. These songs with derogatory portrayal of women and sexual overtones are often inserted in movie plots for no reason at all and have been often quoted as the major reason behind the rise of crimes against women. 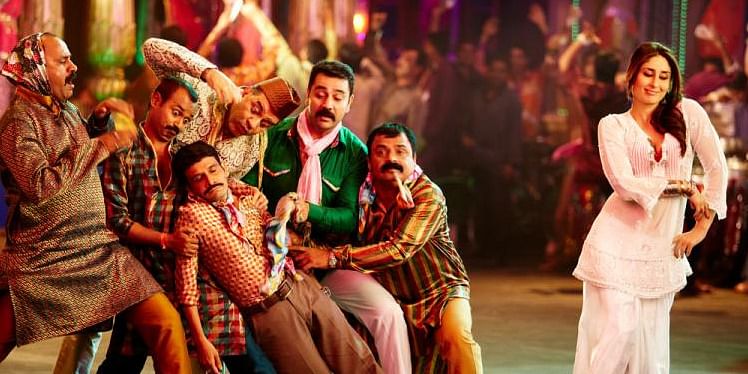 However, on a positive note, there are a few filmmakers who disagree with feeding to such stereotypes of mainstream Hindi cinema. Films like Mary Kom, Queen, English Vinglish, Highway gained critical acclaim because we saw the glimpse of the golden era with women carrying the story-line forward and shedding the old notions of the society. A film like Piku, which is about a modern, free thinking and independent woman who is the backbone of the family and takes care of her 90 year old father give a ray of hope to people who are seeking a change. 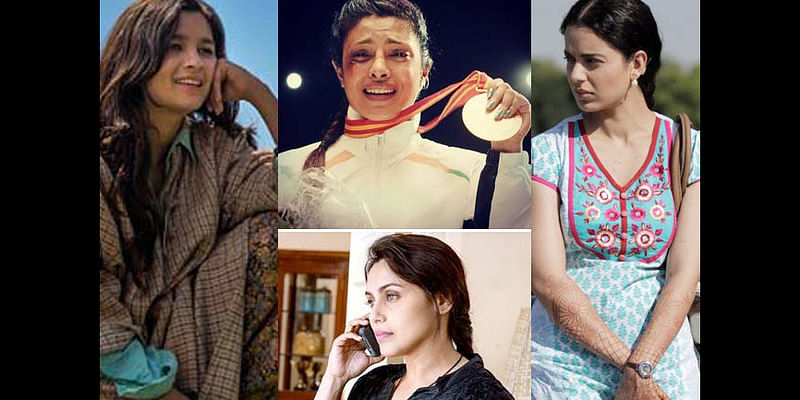 Is this a small wave or a tsunami of change in the years to come in Bollywood is what we all have to wait and watch . Till then, we can only hope the best of Bollywood to yet to come.