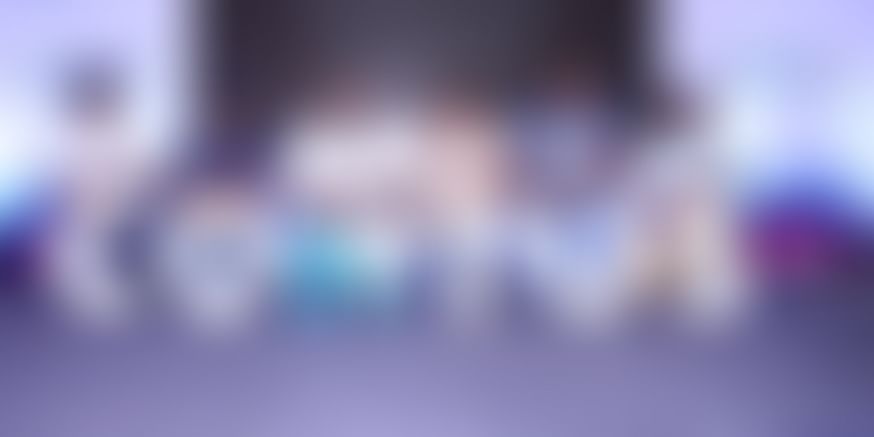 Contus is growing at a fast rate. The newly opened Atlanta office will add to its growth strategy.

Contus, the SMAC technologies company is spreading presence across the globe. After a successive spell of creating happy clients across Asia, UAE and several parts of US, the company has now opened a new office at Atlanta to cater to the growing demand for digital transformation services in the region.

Contus marked a humble beginning in 2008 when Sriram Manoharan and six of his college mates came together to nurture the entrepreneurs in them. Balasubramaniyam Kandaswamy, Prakash Malayalam, Bala Murugan and Thiagu Radhakrishnan are the other key contributors who joined hands to build Contus. The entire team was working with multinational corporations like IBM, HCL, CSS, etc. before leaving their jobs for the entrepreneurial pursuit. 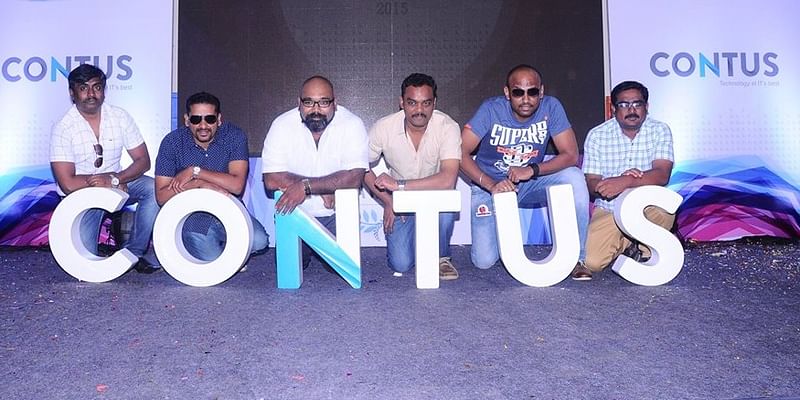 An image of all the founders at the logo launch event

Sriram was working with IBM when the entrepreneur bug bit him. Along with his friend Balasubramaniyam Kandaswamy fondly called Bala they opened their first partnership venture selling HCL computers. That venture died an early death. But the efforts did not go in vain. Lessons were learnt and plans were made for a comeback.

A year later, the duo along with 4 more people from their inner circles launched Contus. The company positioned itself as an IT services provider that targeted small and medium enterprises. With time they picked up the ropes of the trade becoming a preferred partner for all kinds and range of IT services.

It is now a name to reckon with for developing enterprise-grade mobile apps, web solutions and cloud services. eCommerce is one of the strategic strengths of this company that won the Clutch Top mobile app developers award for 2015.

A striking fact about Contus is that, the company never relied on outbound marketing. In the words of Sriram Manoharan

“Our process of lead acquisition is entirely pillared on the might of social media & inbound marketing”.

The company has dedicated inbound marketing and business development team that baits potential leads and converts them into business deals.

2015 was a turning point in the company’s history. The company upgraded its stance as IT services provider and included several custom-built solutions for instant messaging, mobile commerce, video on demand and many other to its arsenal. Contus even developed from scratch a comprehensive inventory, order and field selling management solution that rivalled the features of ERP solutions.

“We are toying with several emerging tech like Augmented Reality, BLE 4.0, IoT, Wearables and similar emerging technologies. This in addition to traditional mobile app development for Android, iOS and cross-platforms.”

said Mr. Sriram Manoharan, MD of Contus. Sriram will be the kingpin for Contus Atlanta operations. 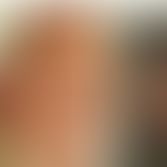