Why women are finding it hard to raise money? 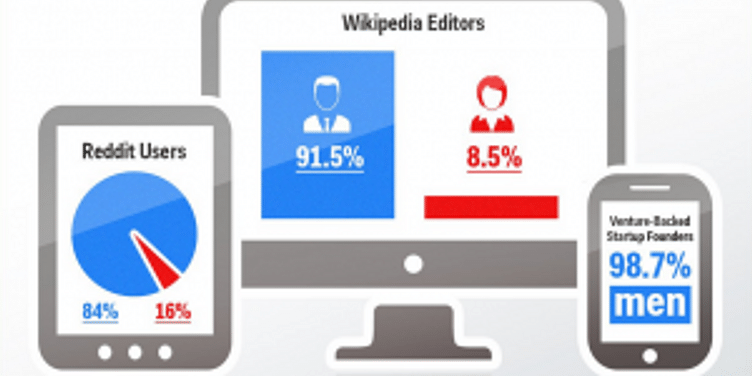 According to a report in 2015, almost one-third of the small businesses are run by female entrepreneurs. This account to the employment of over 7.9 million people and a sales turnover of $1.4 trillion, as reported by Jared Hecht, CEO Fundera. The numbers are quite large.

These numbers tell that the women entrepreneurs have been performing really well in the past. However, the number doesn’t show the actual story. There is an underlying issue that is keeping women from being impact is finding difficulty in getting funded.

Women entrepreneurs contribute largely in the economy of the country, however, they just receive the 7% of the total venture capital money, making it highly disproportionate. Also, the women loan approval rates accounts around 15 to 20 percent less than it is for male business-owners. Well something is absolutely not right.

Access to good capital is very important for success of any company. Either it be a small business or a tech startup, money plays an important role in the growth trajectory of that particular organisation. There are so many of the trustworthy and capable businesswomen in this world. It is important for every one willing to do something big should be given a fair chance to express.

It’s hard for startups. Startup is a difficult game to get into, regardless of your gender, origin. Venture capitalists, financial institutions and other lender organisations are very choosy in who to invest to. Adding to it, if a gender disparity is added, the problems add up.

Not only do women have to have a perfect business plan, they have to pass through a process which favors male-run startups.

Here are some top reasons why it is hard time for women entrepreneurs to raise funds : 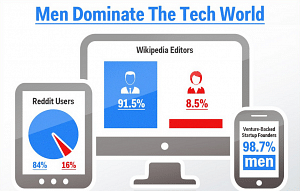 The same image is in the mind of financial institutions and they intentionally or in-intentionally gets biased. They make an opinion that the males would be more reliable than the female counterparts. To solve this, media has to come forward, and they need to publicize and advertise the female entrepreneurs. They need to show the world that its not just Joff Bezos or Steve Jobs, who made it so big, but there are many female entrepreneurs who won the world.

Few successful women entrepreneurs are Cher Wang, co-founder HTC; Arrianna Huffington, co-founder Huffington post, Beth Comstock, cofounders of Hulu. This would help to change the instincts of people and would keep women in the better place.

Venture Capitalists support their own

There is a tendency of the entrepreneurs to invest in the startups owned by people they know directly or were introduced by someone they know. Other problem that arises here is that there are large number of well established males in business as well as political sector.

In the field of venture capital, over eighty five percent investors are male, and thus women are overlooked as the males tend to have connections within the fraternity.

However, the remaining eleven percent of the investors are making a difference as they invest at a higher rate in the female-run startups comparatively to male run startups or businesses.

The key here is to learn how to succeed in making contacts with the male fraternity and also find the investors and lenders that focus on female run business. 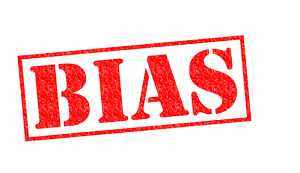 The story of how Kathryn Minshew, co-founder of The Muse, is a perfect example of the situation discussed here. She has faced all the difficulties in raising funds. Although, in the end she made it. She contacted over 200 capital firms for raising the funds.

For minority women, the situation is even worse. Black women who generate over $44 million and own over 1.5 million businesses in America get less than 0.2% funding from capitalists.

Both intentional as well as unintentional discrimination has led to this situation. Its evident the women entrepreneurs needs to be pushed forward in order to change the scenario. And only the investors society can make a change. 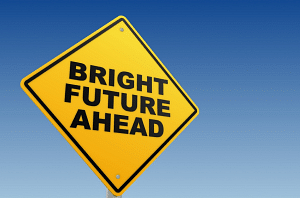 Despite all this, the future is bright

Though, over the past women entrepreneurs have been seen like a negative part of the business and treated not the same as the male counterparts. However, the trend is changing. Women entrepreneurs have proved their worth in different fields. There have been several attempts made my social activists to provide women equal opportunity in every field, that has also helped the situation to improve.

But more work need to be done. Few investment companies can be set up with the female entrepreneurs who made it big at the

This article was earlier published on www.foxmediatv.co.in