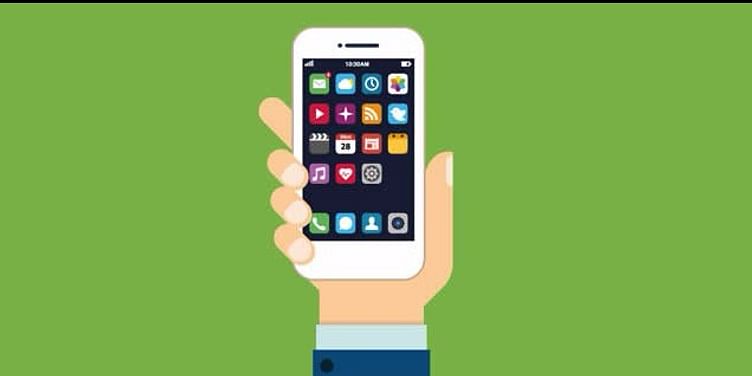 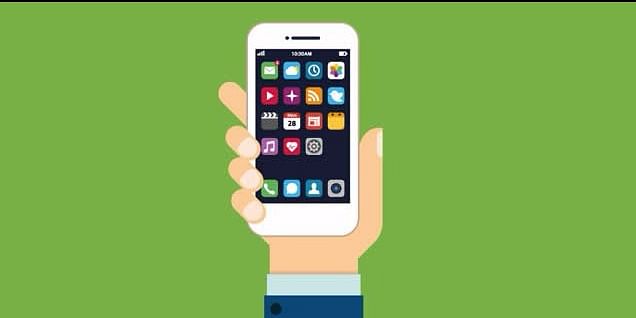 Mobile App Development Company keeps finding new opportunities in mobile technology for small to large business apps handled by them. Businesses have now become aware for getting applications developed but still the development companies face issues that clients have some doubts prevailing in their mind. Most of them have in mind that mobile website and mobile apps are likely created using pre-built frameworks or using modules provided by third-party platforms. The actual scenario is quite different. Nothing can be as perfect as it seems, several scenarios are required to be tackled during development and deployment.

Myth #1 First Versions of Mobile App are easy to build

The primary or initial version of mobile application usually takes hours, weeks or even months to stand up to your expectations. One needs to give considerable amount of time to develop instead of thinking of deploying the same as soon as possible as hurrying up might lead to flaws which will trouble later.

As per the study, there are more than 1.9 million applications already existing on App Store, plus, there are thousands of applications uploaded daily and the number is constantly rising as per the survey, which are either acknowledged or dismissed due to some reasons. There are obvious reasons for dismissing your app from App Store and most times, there is a requirement of getting certain corrections done by Mobile App Development Company which is employed for the same. It seems exhausting but it is true, the iPhone Application Devel face this scenario commonly while the same is to be faced less by Android App Development Company as the former is closely concerned with security.

Here are some guidelines while submitting iOS Applications:

• App should not crash

• Native App functionalities should not be repeated

• Private API usage should be taken care of

• Genuine Artwork must be used with Copyright

• Microphone or Camera must be accessed with user’s approval

Introducing more and more users with your application is not a cup of tea. A lot of efforts are required to be implemented for application marketing strategies. For estimating real scenario, you can inquire yourself, like if your app has a blog/social media account? Are you utilizing any other marketing/promotional channels for driving users/downloads immediately after application launch?

If the answer is “No” for both of the questions above, it’s the time to put endeavor in social media as well as other potential channels to get traffic to your mobile application. Include ASO plans and other relevant acquisition campaigns to get the targeted customers.

It is never going to happen! One needs to make efforts for it. When you want your app to rank higher in App/Play Store, you need to work upon keywords, screenshots and description of mobile app. The pricing of application plays a crucial role in app success. Most of the apps are free in app stores; also the application needs to be launched with more free features for improving user engagement.

Myth #5 Smartphone users will frequently use App after download

“I will download this app because it has millions of downloads” is not the mentality of users. And this does not determine successful app either. Downloads does not determine the number of active users. One can sit back and relax only after users keep returning to the app regularly and this can only signify that application is performing well.

Android and iOS are different platforms and the apps developed for both are approached separately. Native development is the only way to determine the grip over both OS.

App insights can be gained through mobile analytics. Gaining information regarding analytics isn’t something which will solve your issue; you need to focus on issues troubling you more:

• How user navigates to particular screen?

• What is the point making users leave your app?

Myth #8 Once Live, Android App can endorse itself

Any App cannot promote itself. You need to promote your mobile application using tactics you prefer, for instance, blogs, journal, ASO, social media or any other digital advertising campaign expected to invite number of downloads.

Top 8 reasons your customers are not ordering from your website